Max Verstappen says he doesn't care whether he finishes second or third in the championship's standings this year, as long as he's happy with how he races.

The Red Bull driver is currently 27 points behind runner-up Valtteri Bottas with three rounds to go and therefore with a realistic chance to overhaul the Mercedes driver.

"It doesn't really matter, a second or third," said the Dutchman in Bahrain on Thursday.

"I just want to have a good result. If it means that at the end you are third in the championship, but you had a few positive races to finish the season, I'm happy with that." 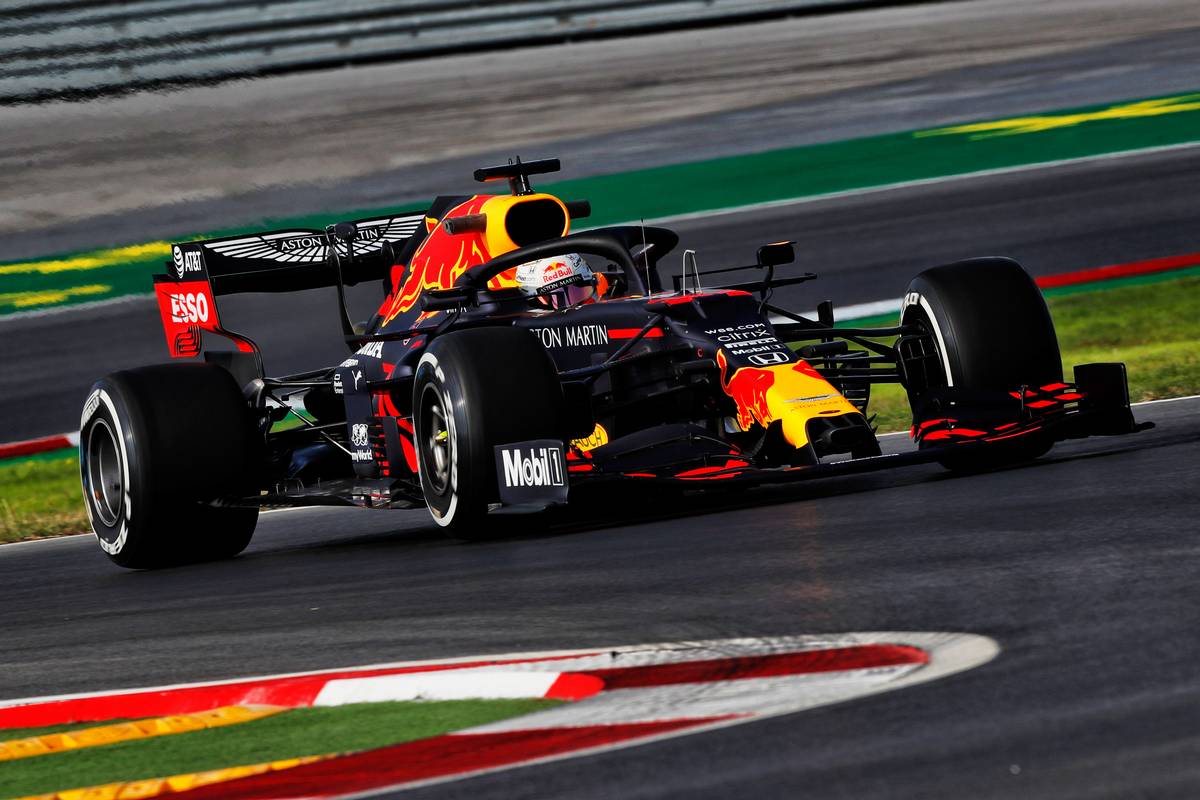 Verstappen was billed as a championship contender for 2020, having enjoyed a strong finish to last years' campaign marked by a win in the penultimate round in Brazil.

But once Red Bull's RB16 hit the track at the start of the season, it didn't take long for the 23-year-old to realise that he would not be able to fulfill his title hopes.

"First race I think was quite clear that we were too far off," he said. "And why? I mean, that I don't know, because otherwise we would have changed already, if we knew why.

Verstappen was encouraged by the updates implemented on Red Bull's car in Turkey, but he believes the team will get a clearer picture of their efficiency in Bahrain's normal environment.

"I mean, it's always difficult to say, because of the conditions, but I tested a few new parts, and they were definitely positive," he said.

"So I'm just looking forward to come here to Bahrain, where of course we have a bit more information already with these cars and the last few years, so I just want to see how it works here. But I'm confident that it can be good."

Perez admits Red Bull is only remaining F1 option for 2021