Red Bull driver Max Verstappen believes that a lack of rear grip in Saturday's qualifying session had thwarted his chances of challenging for pole position.

Verstappen managed to cut the gap to Lewis Hamilton in each of the three rounds on Saturday evening, but he still finished over four tenths off pole position pace at the end of Q3.

"My lap was pretty good," he said of his final effort which clocked in at 1:27.678s, his best run of the day. "It was quite a decent qualifying.

"[But I was] just lacking a bit of rear grip in the lower-speed corners to my liking," he admitted.

With Valtteri Bottas clinching second place to complete another Mercedes front row lock-out, Verstappen said that the Silver Arrows had been able to raise their game compared to the earlier practice sessions.

"It's always a bit difficult to say, but I do think they definitely picked up their pace a bit," he said. "It will be hard to beat them [in the race].

"But we have different tyres available so let's see if that works to our advantage or not," he continued. "[The race] will be very hard on the tyres so I hope we made the right compromise for that."

"Let's see how it goes," he added. "I just hope that will be an exciting race, I think that's always the most important.

"I'll try to focus on myself and we'll try to stay close to the Mercedes cars, and then I will see if somebody can follow us." 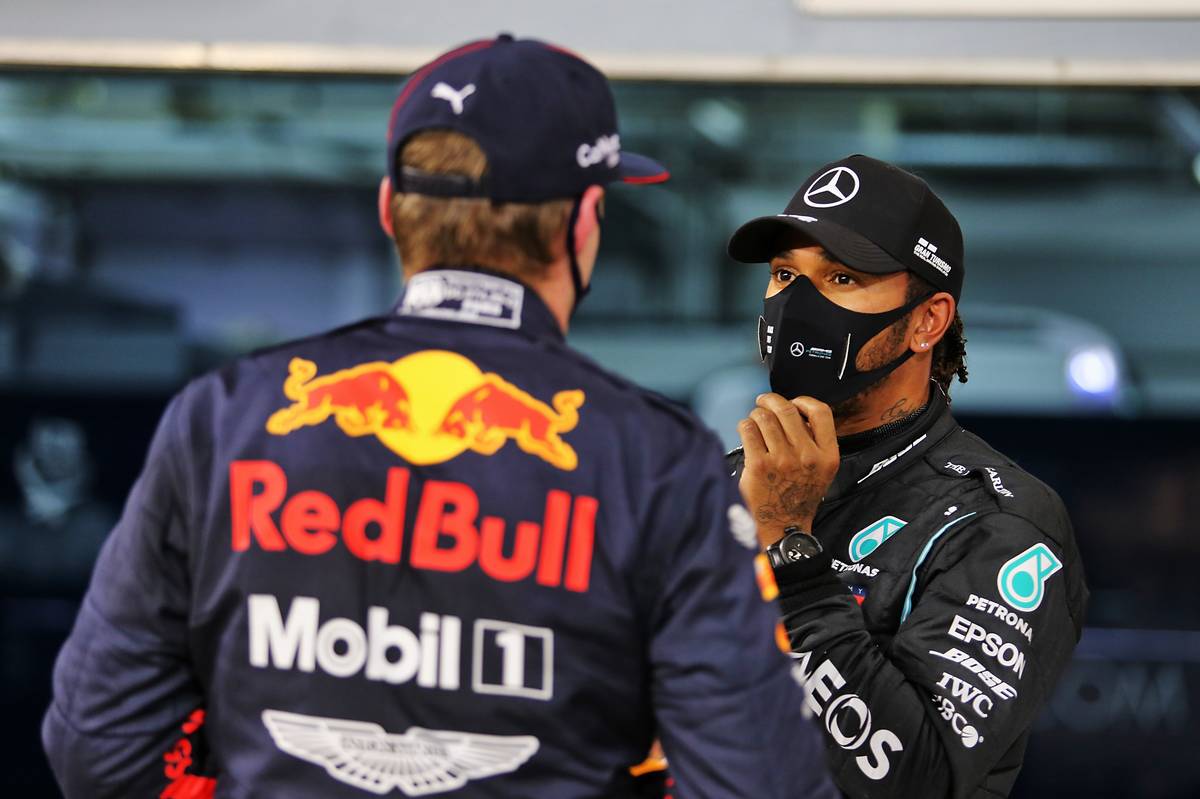 Verstappen was six tenths faster than his team mate Alex Albon, but the Thai driver will nonetheless join him on the second row after bouncing back from his violent FP2 crash to secure fourth on the grid.

“Obviously 24 hours ago it was a bit doom and gloom," he told Sky Sports F1 after the end of qualifying. "But honestly I felt confident in the car. It was just a silly mistake,”

The Red Bull mechanics had to build up a new car in tome for Saturday afternoon's final practice and the subsequent qualifying session, but ALbon insisted he'd had no qualms that the replacement would be up to the job.

"Coming from FP3 I knew straightaway the car felt good, everything felt normal. Of course it’s always a little bit different with a new car, but it was okay.

"Honestly P4 was possibly where we were. But of course I want to be closer, I want to be fighting up a bit more," he admitted. “But we’re starting up at the front, so hopefully we can mingle in and annoy Mercedes!" 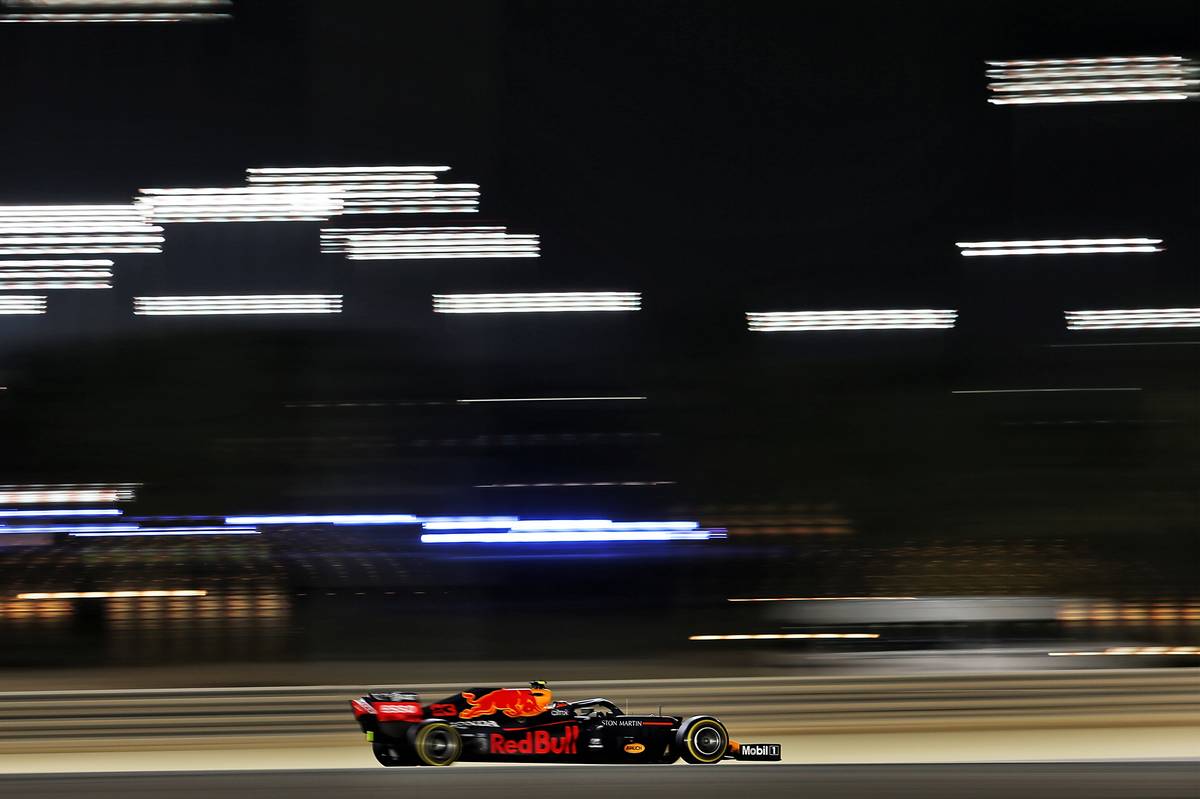 Even so, the timing gap to Verstappen remains considerable and potentially threatens Albon's chances of being retained by the team in 2021.

"It’s basically little bits everywhere, I have to do a perfect lap to get him really," he said when asked what the difference between him and the Dutch driver was.

"It’s not one thing when you are up against someone quick, it’s just these little things," he suggested. “And I’m sure if he watches his laps, there’s not one bit of tarmac that he’s not using. He’s absolutely on the limit everywhere."

Albon insisted that comparing his driving to that of Verstappen remained the best way for him to learn and improve.

"It’s just about benchmarking and improving, and just seeing where the lap time is. And something which is really good to have Max as a team-mate for is to be able to compare and see where he is fast.

"It's a great way to improve as a driver."