Haas boss Guenther Steiner says there is no 'direct connection' between the arrivals at the US outfit next season of Ferrari junior Mick Schumacher and the Scuderia's top chassis engineer Simone Resta.

Ferrari announced last week in Bahrain Resta's transfer to Haas, a move that reflects a tightening of the Italian outfit's technical partnership with Haas.

While Resta's exact role with the US team has yet to be defined, the timing of the announcement suggested a connection between the Italian engineer's arrival and Schumacher's recruitment.

But Steiner denied there was any direct link between the two arrivals.

"The connection to Mick is not direct," Steiner said. "Obviously we work very close together with Ferrari, so when it was discussed we needed to reinforce our technical team after we went a little bit backwards the last year with the pandemic.

"So, he was a good choice – but it has nothing to do directly with Mick driving for us." 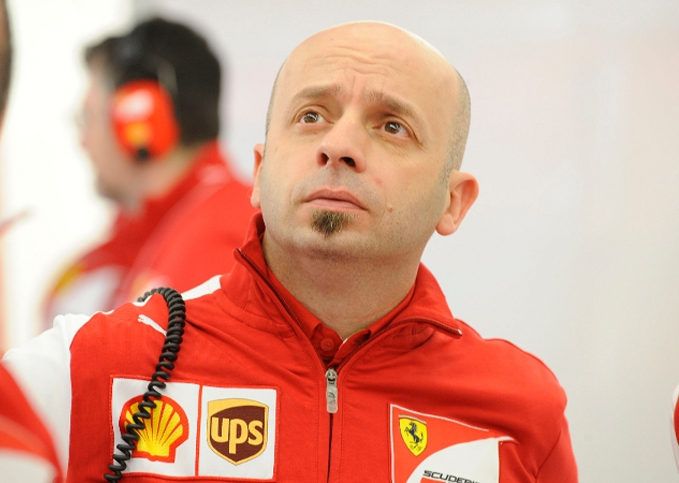 Haas' disappointing season - which put the team's future in F1 in jeopardy - obviously warrants improvements in 2021, and Steiner believes Resta's senior position and expertise will provide his team with a "big boost".

"Simone was at Ferrari for a long time in a very senior position now, so he wouldn’t come without having that one," explained Steiner.

"As I said, we are restructuring ourselves on the technical side because we have fallen a little bit behind so for sure it’s a big boost that we get back on our feet again to get to the performance we had in 2018.

"You need good people and Simone was at Ferrari a long time and then had a short stint at Alfa Romeo. He was available and we took him."

Binotto to miss Abu Dhabi GP due to bout of illness