Esteban Ocon has endured a difficult maiden season with Renault this year, but the Frenchman says he never succumbed to the worst plight for a driver: mental defeat.

Ocon returned to the F1 grid in 2020 after a year on the sidelines that followed his exit from Racing Point.

The 24-year-old required time to get acquainted with his new team and back into Formula 1's groove, but as he struggled to improve Ocon's performance shortfall relative to teammate Daniel Ricciardo was singled out by his critics.

Ocon kept his head down and pressed on however, and his efforts were rightly rewarded with a runner-up spot behind Racing Point's Sergio Perez in the Sakhir Grand Prix, an impressive result that led an overflow of emotions as he crossed the checkered flag. 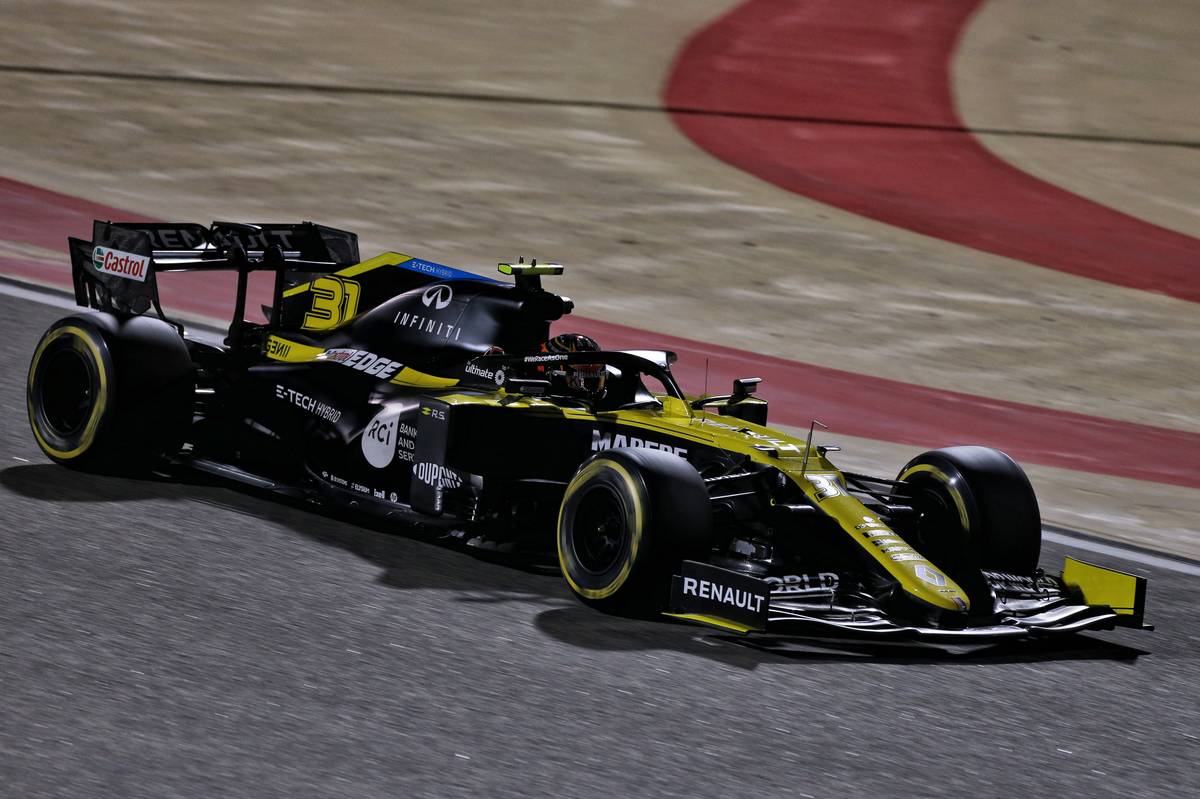 "You think about all the hard work done over the years, to reach that moment," Ocon told the French media on Wednesday.

"It was just a second-place finish, but it was almost like a race win. It's my first podium, and it has come at the right time."

Ocon admitted dealing with hardship this season as the negative chatter grew louder. But the difficulties never derailed his rock-solid determination.

"No, I never doubted my abilities to do the job," he said. "If that happens, then you're defeated mentally. And mental defeat is the worst for a sportsman. It just can't happen.

"I believe in myself, in my abilities. I always search for solutions to make progress, regardless of the challenge. There were moments that weren't easy, but never any doubts."

Next season, Ocon will have a new teammate sitting on the other side of the Renault garage. A two-time world champion - with Renault - and a formidable force to be reckoned with: Fernando Alonso.

But Ocon is determined to keep his momentum flowing and take the new challenge in his stride.

"The podium is like a cherry on the cake but we still have a lot to do to imporve," he said. "A podium doesn't mean that everything is perfect in the world. There is work to do and it starts on Friday.

"It won't change how I will approach next season, but I believe I'll begin the year the same way I'm finishing 2020, with our improvements and our high attention to every small detail.

"We need to start from the same level to reach new milestones."

Haas: No direct link between Schumacher and Resta hiring