Sakhir GP winner Sergio Perez doubts last weekend's milestone achievement will have a bearing on Red Bull's decision to include him or not in their 2021 line-up.

For many, Perez' popular triumph in Bahrain and another average performance from Albon appeared to leave little doubt about what Red Bull should do, even if the Mexican isn't holding his breath.

"I’m a strong believer that in Formula 1, one race doesn’t really change your life," he said on Thursday at Yas Marina.

"I think in Formula 1, we know the level of the drivers and the only reason I didn't win before is because I never had the car really to achieve that. 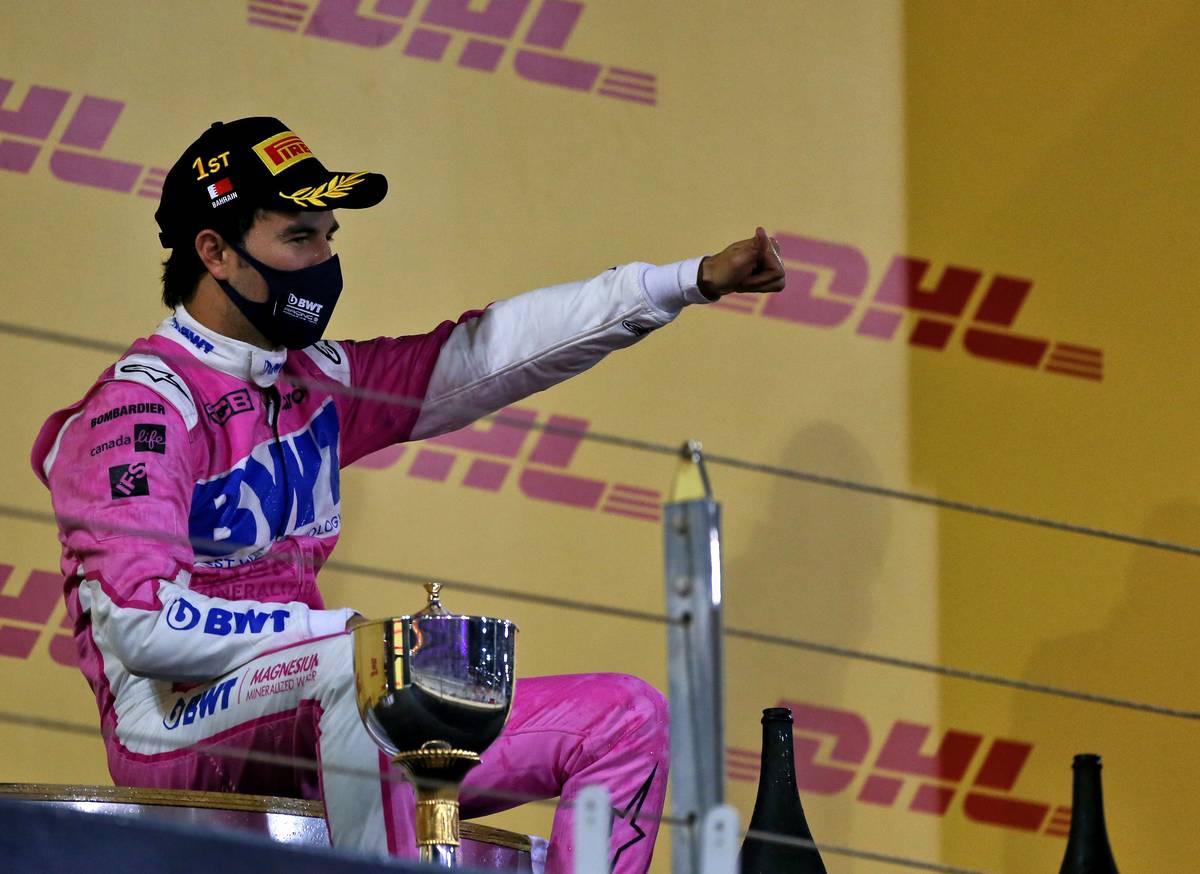 "I think with the cars that I've had through the years I've always delivered so I don't think one race makes a big difference. But it certainly doesn't hurt.

"They [Red Bull] will make a decision at some point after the weekend," he added. "I don't know when that will be. There's not a lot of hurry anymore, it's the end of the year, and it's where we are.

"We waited so long so one week or two weeks more for a decision, it doesn't change as much."

While Perez's maiden win won't perhaps sway Red Bull's decision, the 30-year-old Mexican said his Sakhir victory has given him "some peace" and upheld his feeling that he has always given it his all over the years.

"All I can say is I'm at peace with myself," he said. "I'm not fully in control of my future at the moment and it's something that bothers you, I think any human being in this position would struggle a bit.

"But given it's not in my hands, given the victory came, it took a long time but it came, I feel I made the most of my opportunities. If I have a seat for next year it's great but if not, I'm willing to come back in '22.

"I believe I'm at the peak of my career and the best years are ahead of me, so even missing a year, I'm determined enough to come back for '22. If I have to take a year out, I'll do it, but I'm more determined than ever to come back.

"The victory gave me some peace to myself but also a lot more hunger - I want a lot more in the sport. After you do the first one you want to do it again, and I want to do it many more times."