Perez, who will leave Racing Point at the end of the season to make way for four-time world champion Sebastian Vettel, conquered his maiden Grand Prix win in Bahrain on Sunday, and he did it after being nudged into a spin on the opening lap by Charles Leclerc that left him dead last in the pecking order!

The outstanding triumph marked the first win for the Silverstone-based outfit since the 2003 Brazilian Grand Prix when it raced in its original Jordan guise.

Perez's victory was also the first for a Mexican driver since Pedro Rodriguez's win in the Belgian Grand Prix at Spa in 1970.

"Well deserved!" an ecstatic Lawrence Stroll told Sky F1 after Sunday's feat. "It's motorsport, one weekend you're down here and the next you're up there.

"Checo (Perez) has been a fantastic asset and he’s been an asset for this team a long time before I’ve arrived.

"He most definitely proves every weekend that he deserves to be in a car next year and I hope he’s in that Red Bull next year." 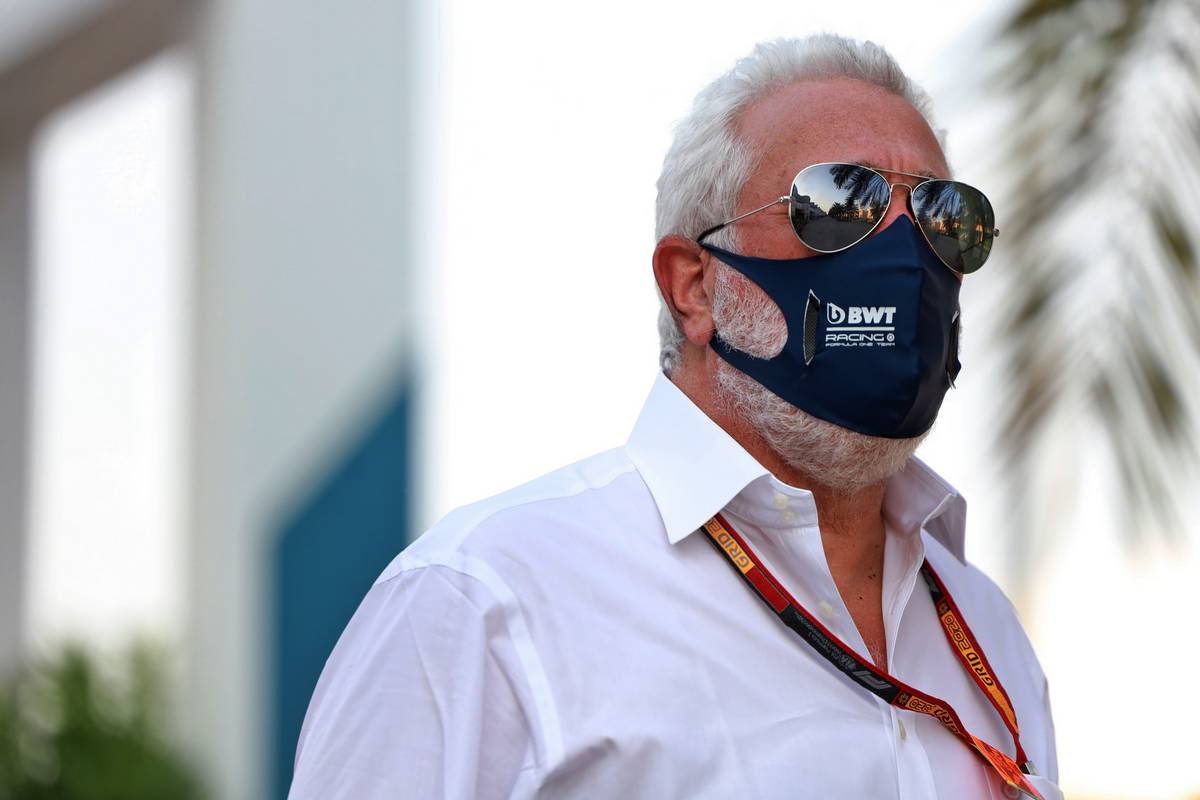 Stroll, who took over the former debt-ridden Force India entity in the summer of 2018, has been gradually strengthening the team's foundation.

But the Canadian billionaire said that Sunday's win should not be considered a total surprise given the team's historical understructure and how it's been "punching above its weigh" for years in F1.

"What people forget, it was already a great team we purchased," he said.

"There were 400 fantastic guys, punching above their weight, half the amount of staff of most of our competition, less than half the budget, and they managed to finish a couple of years fourth in a row.

"So it shouldn't come as a huge surprise that they are able to accomplish this today.

Finally, while Stroll characterized Sunday's triumph as a team effort, the 61-year-old offered a word of praise for his son Lance who completed the Sakhir Grand Prix podium.

"Boy did great!" said Stroll Snr. "A little misfortune with the undercut, Ocon beat us by a lap and Checo got some advantage on the safety car.

"I could not be happier though. Well done to the whole team!"

"Since I took over the team, we've hired 100 people, we plan to hire significantly more than that based on the new budget cap coming in whether it allows us up to that level.

"As I said there were already 400 fantastic guys - famous expression - punching above their weight and I didn't believe there was need to change.

Russell has 'all the ingredients that a future star needs' - Wolff