Valtteri Bottas says he's heading into F1's season finale in Abu Dhabi "full of energy" after taking a break this week from reading the news following a difficult race at Sakhir.

Bottas endured a difficult second round of racing in Bahrain last weekend, marked by a solid dose of bad luck and a race spent in large part in the shadow of his stand-in Mercedes teammate George Russell.

In the wake of the disappointing weekend, Bottas says he shut out the noise and took a healthy break from social media and from reading the headlines.

"When a driver is having a bad race, sure you have to deal with it," Bottas said.

"I've learned from the past that sometimes the best thing to do is to block everything and not look at anything, so after Sunday, I really haven't looked at a single headline or a single news article, or social media.

"That's the way sometimes you have to do it, and it worked for me. I feel full of energy again for the new weekend, and feel that I'm in a place that I can perform, so that's the main thing." 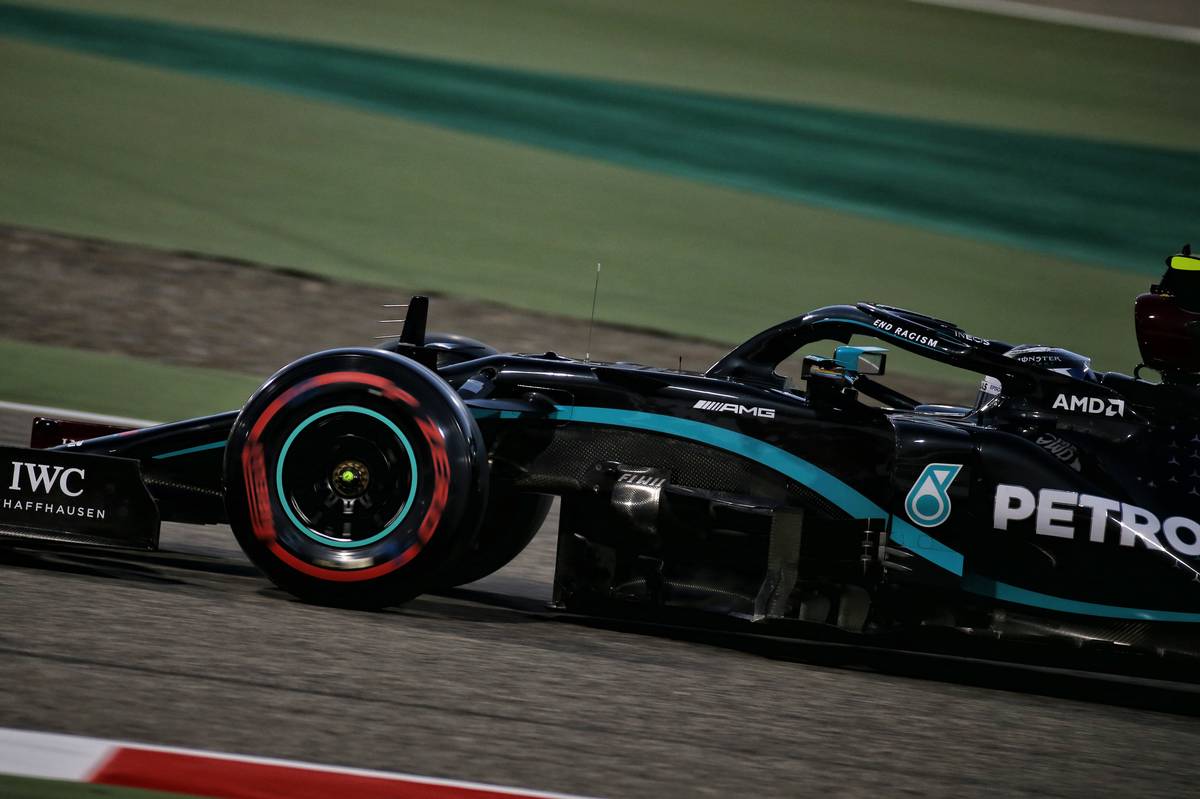 While Bottas is charged up for F1's curtain-closer, the Finn has taken stock of his season and is fully conscious of the fact that he hasn't been performing at his best level lately."Since Imola, it's been a run of really bad luck, and I cannot remember the last time I was on the podium," he explained.

"It's true that I feel that I've not really been performing at my best in the last two races, but of course I still try to extract everything as I can.

"All that I can say is that I can do much better than if you look at the last four races on average, I feel that I need to be better."

A good result this weekend in Abu Dhabi - regardless of who will be his teammate - would help Bottas leave behind his Sakhir disappointment, but it would also ensure a positive transition into the new year and the winter break.

"I know from the past, it's not everything to have the best race of your life or a positive ending to the season," said the 31-year-old.

"But for sure, it helps. It would be much nicer feeling to go into the break with a with a good result, a race win under your belt.

"That is the only target for this weekend, back to a normal type of track and everything. I look forward to it."