Lewis Hamilton only managed third place in the 2020 Abu Dhabi Grand Prix, and afterwards he admitted that his recent bout with coronavirus had continued to take its toll on him this weekend.

"You can't win them all," the Mercedes driver told the media after the race. "I think considering the last couple of weeks I had, I am really generally happy with the weekend.

"[Third] is obviously not as good as we would like," he acknowledged. "That was a really hard race for me physically. All year, physically I have been fine but today I definitely wasn't.

"I don't think I have ever been so blown. My body is not feeling great but look on the bright side, I made it through," he said, adding that his participation in the race had been a close call: "I didn’t think any time last week that I’d be here.

"I am truly grateful for my health and to be alive and looking forward to recovering over the next period of time we have and getting back into training and get my body back to where I know it should be."

Hamilton's team mate Valtteri Bottas was also no match for race winner Max Verstappen this weekend and Hamilton himself came under late pressure from Alex Albon. It was an odd reversal of fortune on the rest of the season which has been dominated by Mercedes. 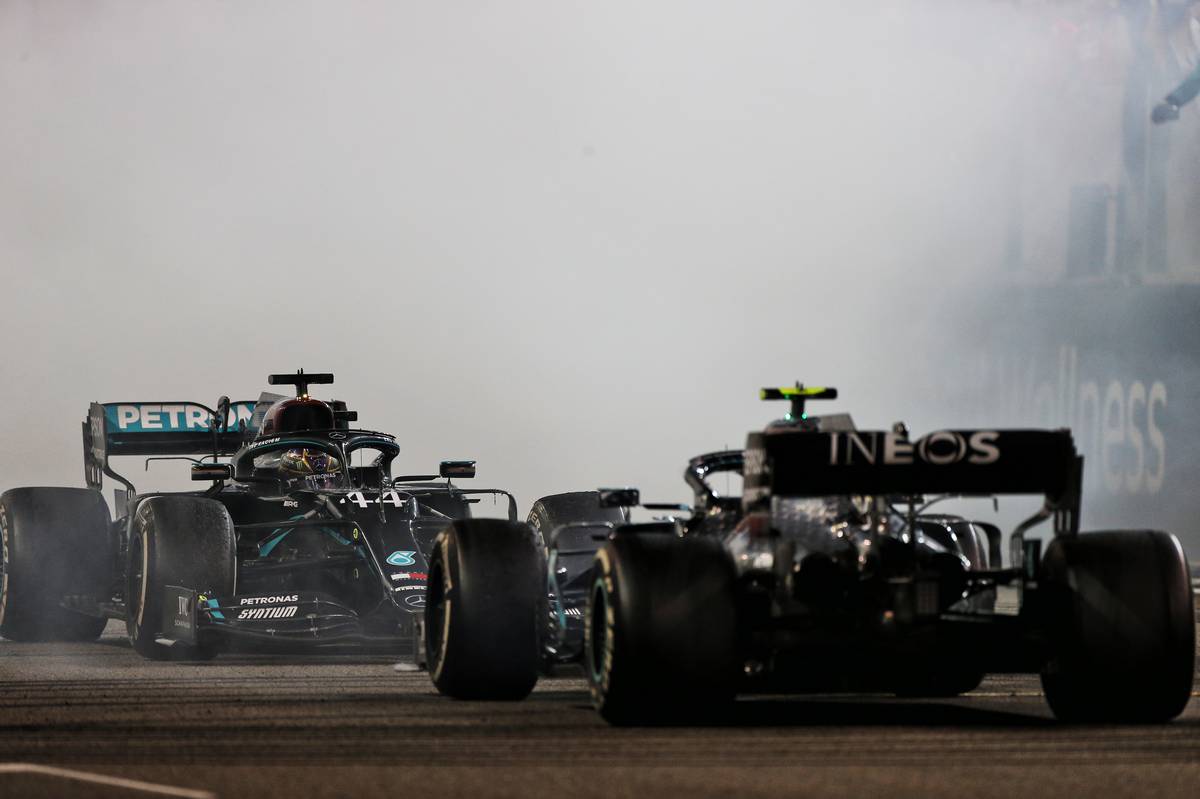 "“It’s obviously not 100 percent, it’s not as good as I’d perhaps have liked, but congratulations to Max." said Hamilton. "The Red Bulls this weekend were just too far out of reach for us.

"We just couldn't hold onto the pace they had and a fantastic job to see Alex right up there with us. We were having a two-team battle which I think is what the sport needs.

"It’s still a fantastic result to get two podium finishes for us," he pointed out, crediting the Mercedes squad as a whole. "Big, big thank you to the team for their continued support." 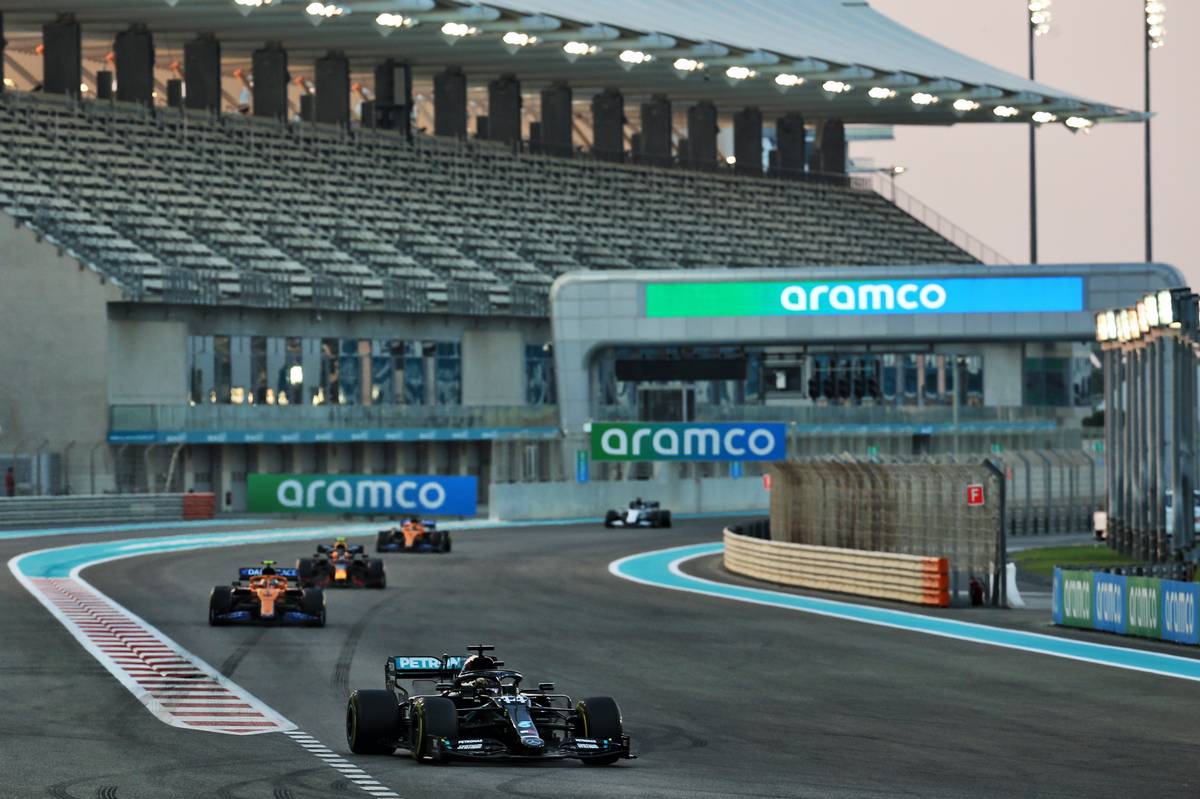 "We thought the race pace would be pretty identical but they could really control the race and build the gap they needed," the Finn added. "I was trying everything I could but couldn't keep up with them."

Pre-race reports suggested that Mercedes had been forced to turn the power down on the engines due to concerns about the reliability of its MGU-K component heading into the final race of the season.

"The MGU-K is below the power that it should normally give,' team principal Toto Wolff admitted. "We've taken a bit of performance out of it, on all the Mercedes engines."