McLaren Group executive chairman Paul Walsh has explained the reasons behind the decision to sell a large stake in its Formula 1 race team to a US consortium.

The £185 million deal with a group of investors led by MSP Sports Capital for an initial 15 percent stake of McLaren Racing was announced on the same day as the final race of 2020, in which the team successfully clinched third place in the constructors standings.

But Walsh said that despite the team's return to form this season, the injection of new money had been vital to ensure that the team can continue to thrive and branch out into other championships.

"McLaren had a fragile business model, because fundamentally the cash flow from automotive was then deployed into racing," he said, explaining why it had been the right decision to split the ownership of the race team from the main business.

"You have two fundamentally different [business objectives]," he continued. "The automotive division requires cash flow earnings per share, etc, and a racing team is much more around the capital appreciation."

As a luxury sports carmaker, McLaren has been badly hit by the global impact of the coronavirus pandemic this year but has still needed to cover the ongoing costs of competing in F1. 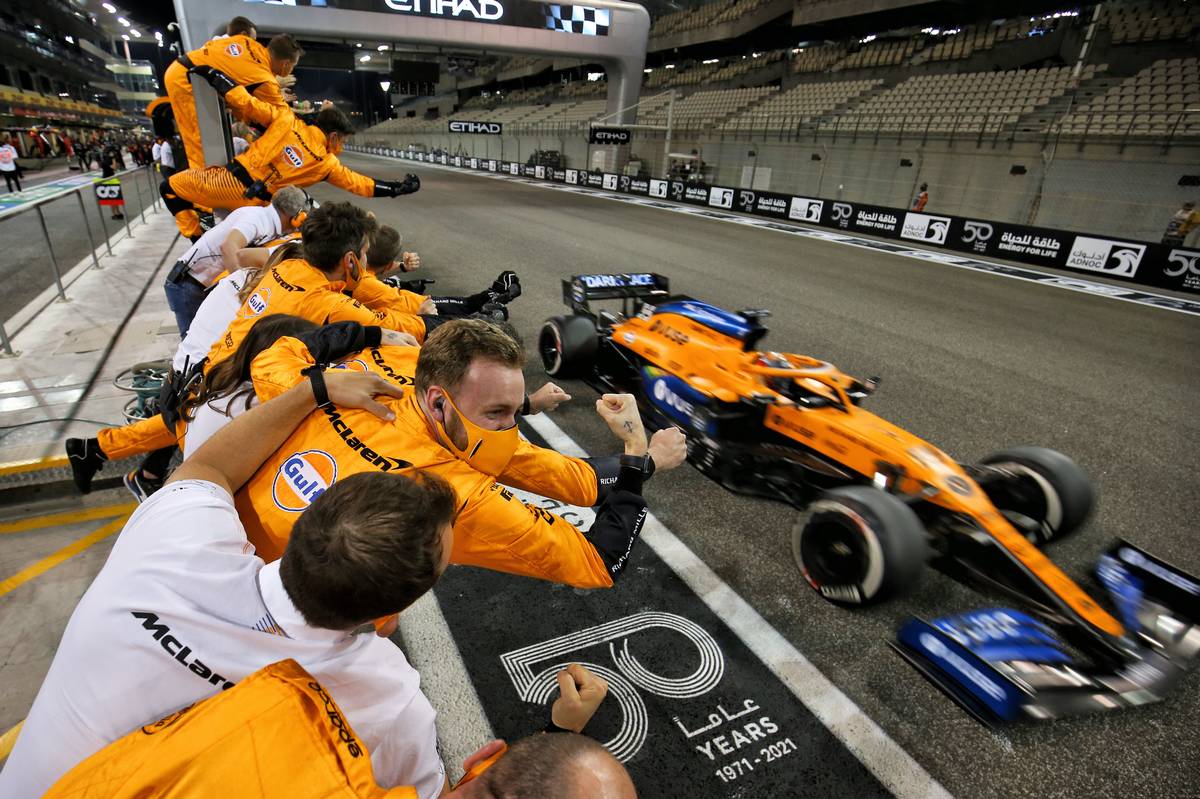 "Yet equally we have our racing team which was continuing to spend money, as it should. That tension made everyone acutely aware that the fundamental model needed adjustments.

"I think we would have done this in any event, but there is no question that like many other companies the pandemic took any vulnerability and magnified it. Therefore we had a high degree of urgency to get this done."

As a result of the cash injection, the racing team can now revive work on its new wind tunnel and other development projects crucial for keeping up with its rivals in F1 rather than scrambling to cut costs.

"We could have just trimmed our sails," said Walsh, who added that this would not have gone down well with the CEO of McLaren Racing Zak Brown. 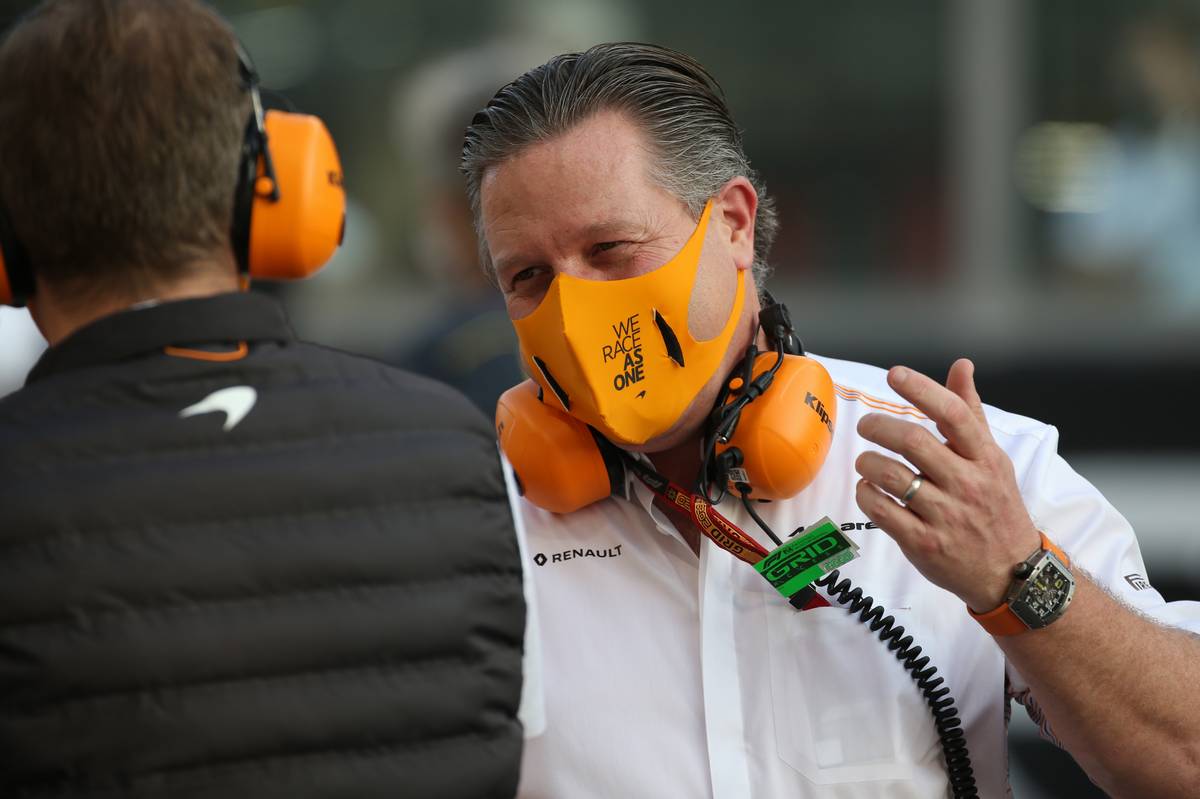 "We could have just dialled Zak back on the money that he could spend, but then we would also have had to be true to ourselves that we would have been dialling back on our ambitions - and we didn't like that.

"Basically what we tried to put in place here is, how can we have a fiscally appropriate model for the group but also equip Zak and the team to go quick?

"That's what I think we have accomplished."