Red Bull team boss Christian Horner says the Milton Keynes outfit has not signed up a new title sponsor to replace partner Aston Martin which will depart at the end of the season.

The legendary British automobile manufacturer was saved from a likely demise at the start of this year by a consortium of investors led by Racing Point owner Lawrence Stroll, who subsequently became the company's executive chairman.

Aston Martin will logically switch its allegiance to Racing Point next season, with the Silverstone-based outfit rebranded Aston Martin Racing.

The luxury manufacturer's name has appeared on Red Bull's contenders since 2018, but Horner doesn't foresee the brand being replaced in the near future, although the team has signed up new partners for 2021. 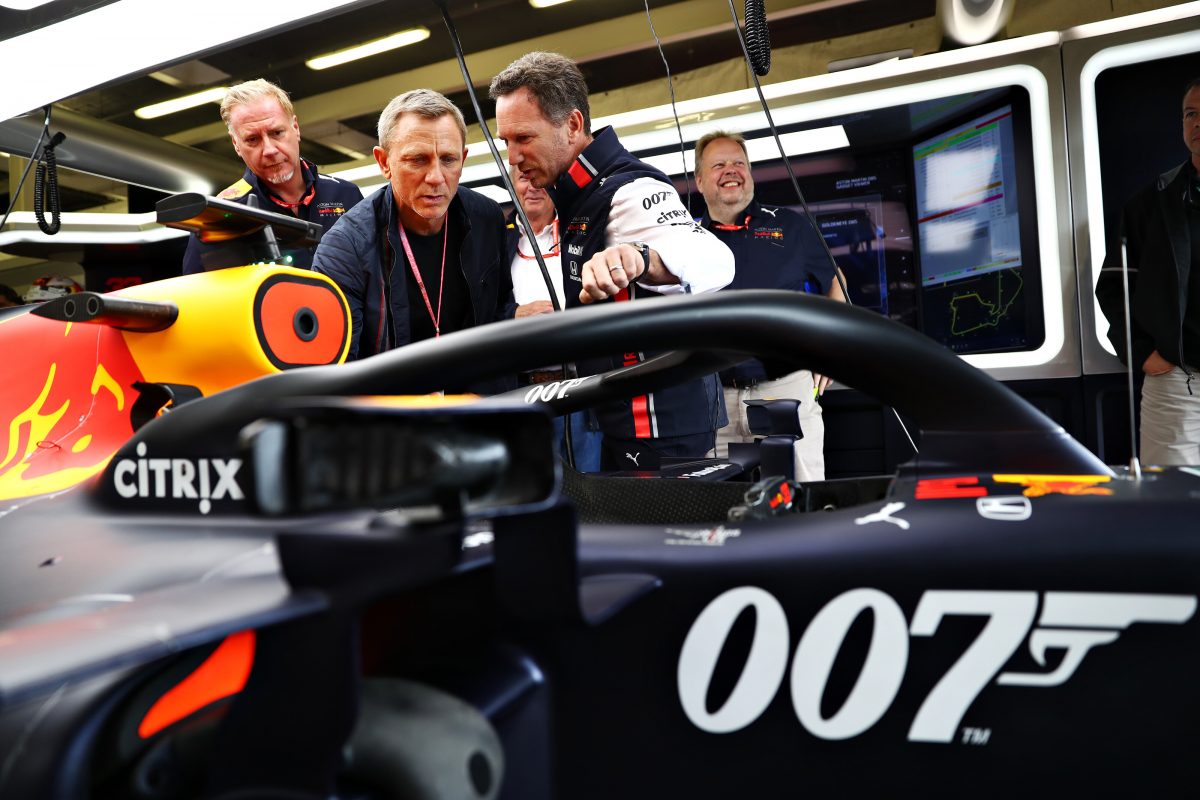 "We don't have a title sponsor replacing Aston Martin for next year," he said.

"We will have new sponsors that we introduce into next year. Aston Martin obviously won't be on our car.

"We've enjoyed four years, three years as title and four years with them on the car. We've helped to push the brand, and we've obviously enjoyed a great relationship with Valkyrie.

"Obviously our deals were constructed under the former CEO Andy Palmer, who was always been tremendously supportive of the team.

"And with Lawrence buying the business, it obviously was natural for them to exit. We'll look forward to seeing the Aston Martin name live on in F1 next year."

"The car is running, and we are doing all the testing," he commented. “Of course the relationship goes until all the cars are completed through Red Bull Advanced Technologies."

Ferrari in the process of setting up Haas base in Maranello