Ferrari is set to move several members of its staff to Haas to help it comply with F1's upcoming budget cap, but the personnel will remain based in Maranello.

The introduction next season of a $145 million cost cap has forced the sport's big teams to downsize.

However, to avoid costly and painful layoffs during the current troubled times, Ferrari is using its technical partnership with Haas to redeploy selected personnel to the latter, although they will remain in Maranello and work from a special unit dedicated to the US outfit.

"These persons will be in Maranello in a completely separate building to Scuderia Ferrari," explained Scuderia boss Mattia Binotto.

"They will not have access to the Scuderia Ferrari building. It is separated and they will remain in there." 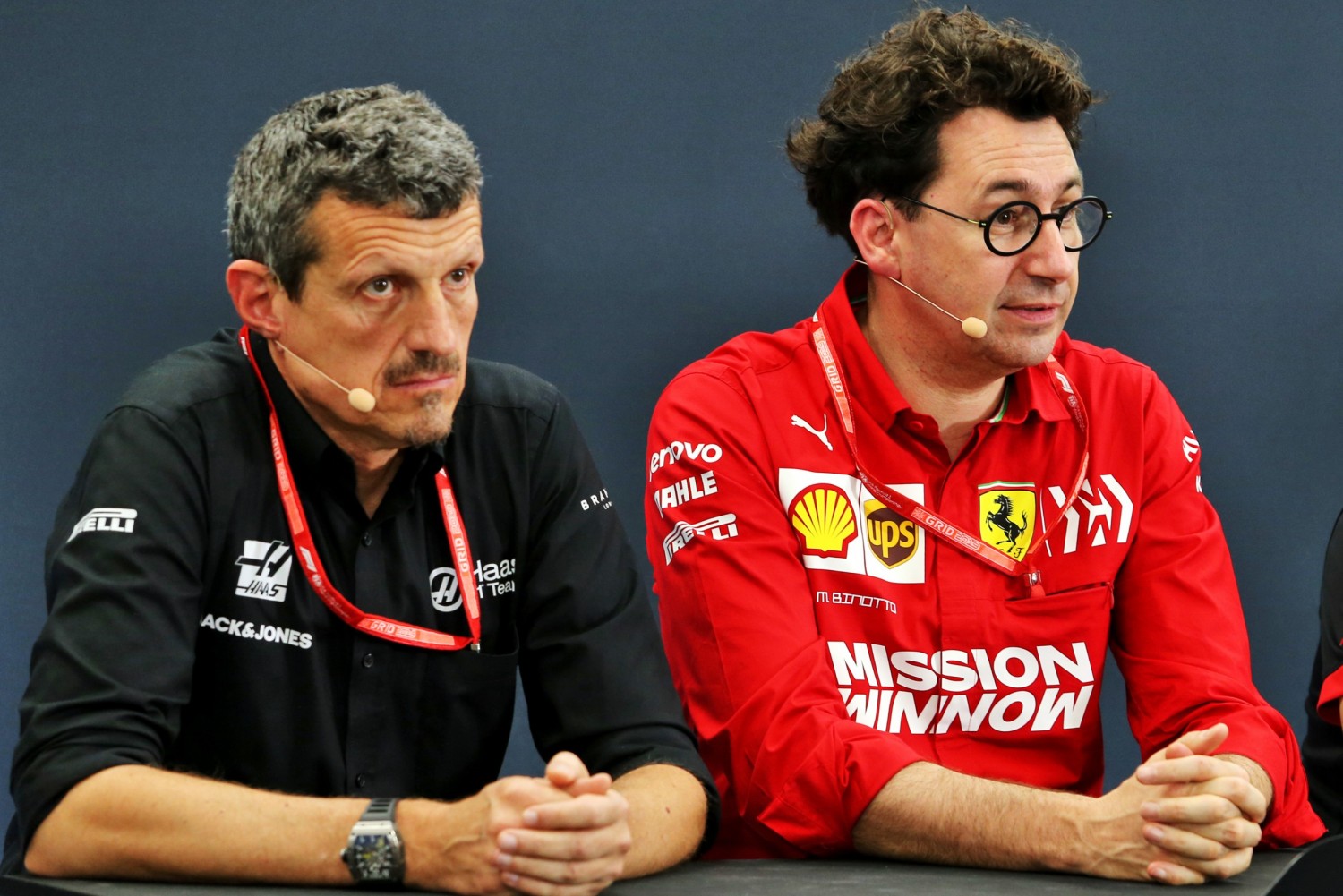 Ferrari had previously announced that its head of chassis engineering Simone Resta would be loaned to Haas from next season. But Binotto stressed that Haas would remain a strict customer team moving forward in conformity with F1's regulations.

"As far as we are concerned, they are customers," explained the Scuderia chief. "Some of our people will join their team, and I think that's a great opportunity for them.

"It's a great opportunity, because I think that by doing that, it can reinforce their organization, and their technical organisation.

"It is something that was necessary for us, because we had to reduce our organisation of today to fulfil what are the limitations of the budget cap.

"But still Haas is a fully independent team, compared to Ferrari. It is not a junior team and we are not exchanging information beyond what's possible in the regulation."

Binotto said he was happy to relocate staff to Haas rather than lay off team members who would be available for hire by its rivals.

"If I may choose and I have to reduce my organisation, I'm certainly more happy to know that those guys are joining the Haas team and reinforcing them, instead of being simply on the market and available to other teams," said the Swiss.

"That's certainly the way we are looking at the collaborations."