McLaren believes it may need to adapt the conditions that governed the close collaboration between its drivers to suit its new charger Daniel Ricciardo.

Lando Norris and Carlos Sainz maintained a warm and friendly relationship during their two years together at McLaren despite their inner team rivalry.

But more importantly the pair also enjoyed a high level of collaboration that benefitted the Woking-based outfit that finished third in this year's Constructors' championship.

McLaren expects the ebullient Ricciardo to hit things off with his new teammate behind the scenes. But McLaren Racing director Andrea Stella says the team may need to adapt to its recruit to ensure that its new line-up maintains a productive working relationship. 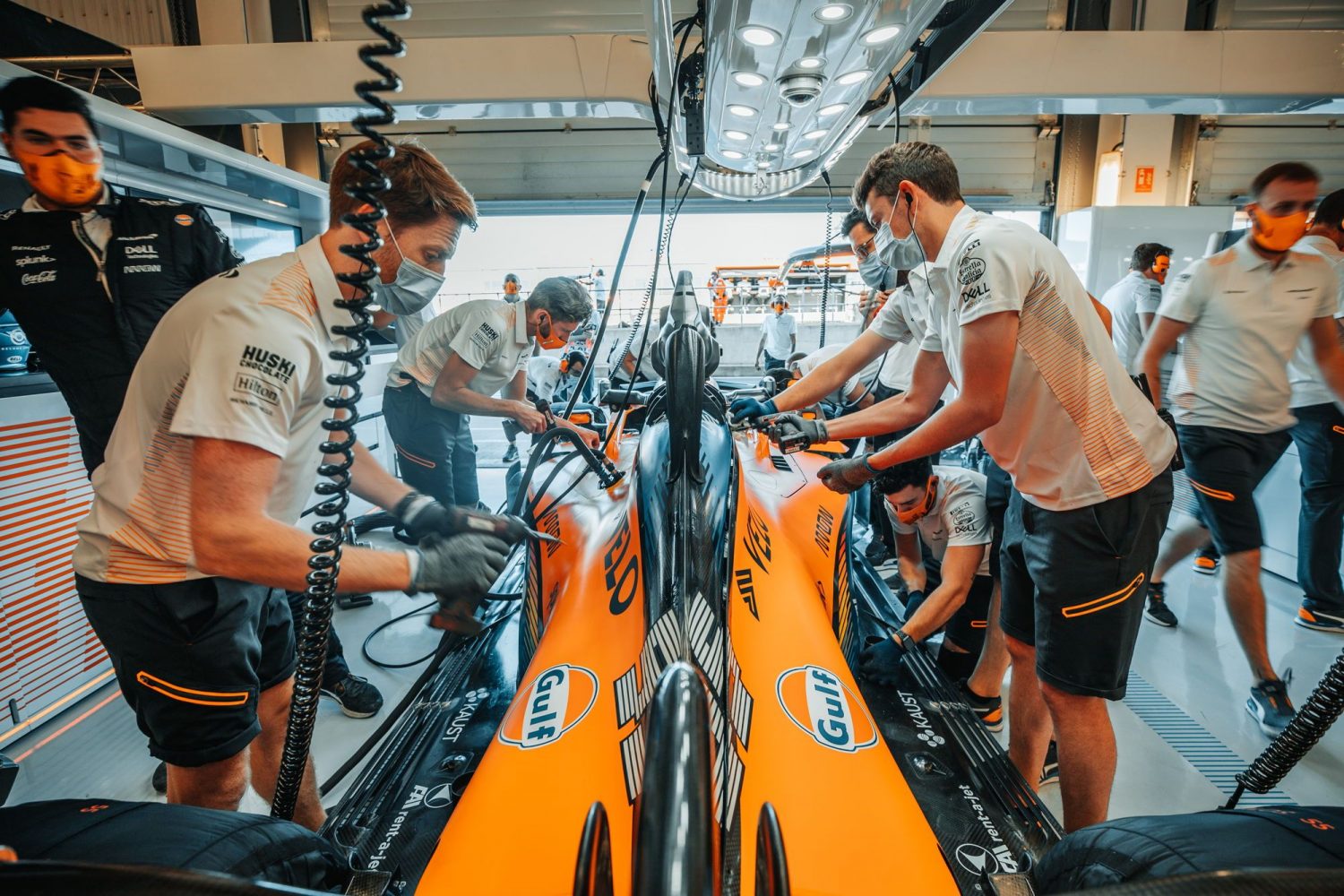 "The most important thing from my point of view is that we preserve the conditions we created to allow that high level of collaboration between Carlos and Lando," explained Stella.

"But it’s not just about preserving those conditions, we may have to adapt them. Daniel is not Carlos and his relationship with Lando will be different.

"It may be similar, but it will not be the same and we need to be mindful of that and adapt with a view to maintain the standards."

Overall, Stella believes McLaren boasts one of the most exciting driver line-ups on the grid.

"After two years of racing in F1 and having been so evenly matched with Carlos, Lando has shown he has all the qualities to become a top driver in the sport," he added.

"We head into 2021 with a very exciting and competitive driver line-up."

McLaren technical director James Key, who worked with Ricciardo during the latter's formative years in F1 with Toro Rosso, believes the team's new charger will represent a great "reference point".

"He’s an excellent driver to work with," said Key. "He will have accumulated plenty of experience and knowledge since I last worked with him, so I expect he will be several steps ahead of where he was back then in terms of what he will bring to the team.

"He arrives as a proven race winner and someone who can go toe-to-toe with the very best drivers.

"Daniel is very easy to get on with but he’s hugely determined and that has a positive effect on any team.

"He will be a great reference point for us and, together with Lando, we will have one of the strongest driver pairings in the paddock."

Gasly: 'I would have my chance now against Max'