Mercedes technical director James Allison says that the team's innovative Dual Axis Steering system had delivered most of the performance benefits they had been hoping for in its short time in F1.

The W11 shocked rivals at pre-season testing at the Circuit de Barcelona-Catalunya when on-board footage revealed that drivers could push and pull on the steering wheel to change the toe of the front wheels.

Although the FIA decided that the concept was legal under the prevailing rules at the time, a change in regulations has since banned it for 2021. It means that the full potential of DAS was never really developed.

“We ended up being limited to the first iteration which is relatively crude," Allison admitted in an interview with The Race website this week.

“It’s a shame that it’s all banned for next year, but I understand," he said. “I’d say it’s been probably most of what we hoped for.

"We got a chunk of what it can offer but not everything," he continued. “We perhaps could have got the fine control of it better established rather than what we ended up being limited to.

"It was very useful in giving us the ability to get some heat into the tyres on out-laps and allow the front to wake up nicely for a qualifying lap and similarly after safety cars, " he explained.

“We’d hoped that we would be able to use it more over the course of an event from old tyres to new," he continued, saying that the original idea had been to make it "easier to nip round the corner with a little tweak of DAS.

“But it proved not very easy for [the drivers] to use as a thing that they could genuinely push and pull while ‘left-and-righting’," he admitted. 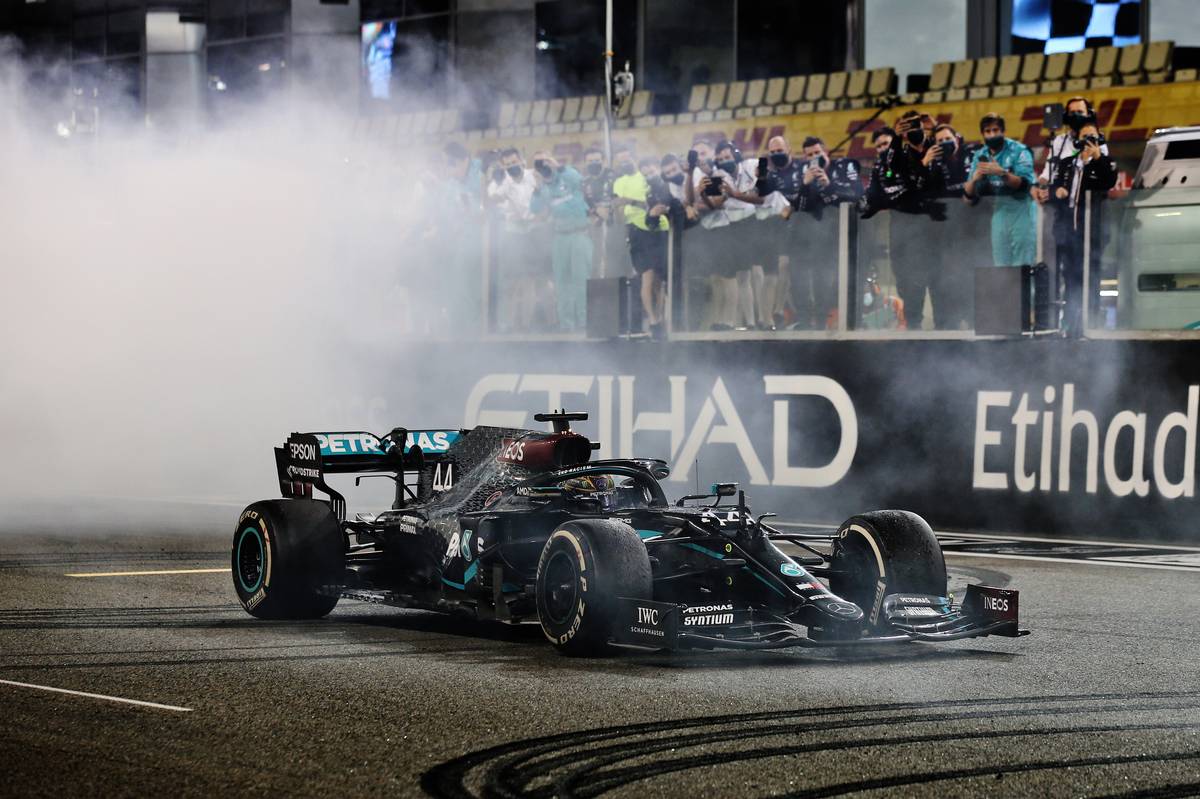 The original DAS concept used a separate lever to change the toe but the FIA deemed this in breach of the technical regulations.

By moving the control to the steering wheel it became part of the steering system and therefore permissible - until the rules were tightened again.

Allison suggested that in a normal campaign the team might have been able to find a way around the teething problems.

“Maybe in a full season where we were not so COVID-distracted and where we might have had more chance to develop and test," he said. "We did have the benefit for a season, which made the investment and effort worthwhile.”

He added that the team had always expected DAS to quickly fall foul of the FIA rule makers. "We were a resigned but not furious contributor to getting it taken away next year

"We understand that forcing everyone else to develop a system like that, because it is beneficial, would probably have been self-defeating."

Bottas has no need to justify his 2020 form - Hamilton