Martin Brundle is excited to see Fernando Alonso return to the grid this year, but the Sky F1 commentator also wonders whether the Spaniard has learned from his past intra-team "skirmishes".

After two years on the sidelines, Alonso will jump back into the fray this season with Renault, a move saluted by Formula 1 fans who believe the Spaniard will add a thrill factor to the field.

But Alonso's career at the pinnacle of motorsport since winning his two titles with Renault in 2005 and 2006 has been dotted with a few controversies and political wrangling that have left the 32-time Grand Prix winner with the reputation of a troublemaker.

His first spell with McLaren in 2007 lasted only a year as he locked horns with rookie Lewis Hamilton, while his second stint at Woking was marked by Alonso' incessant criticism of engine supplier Honda. 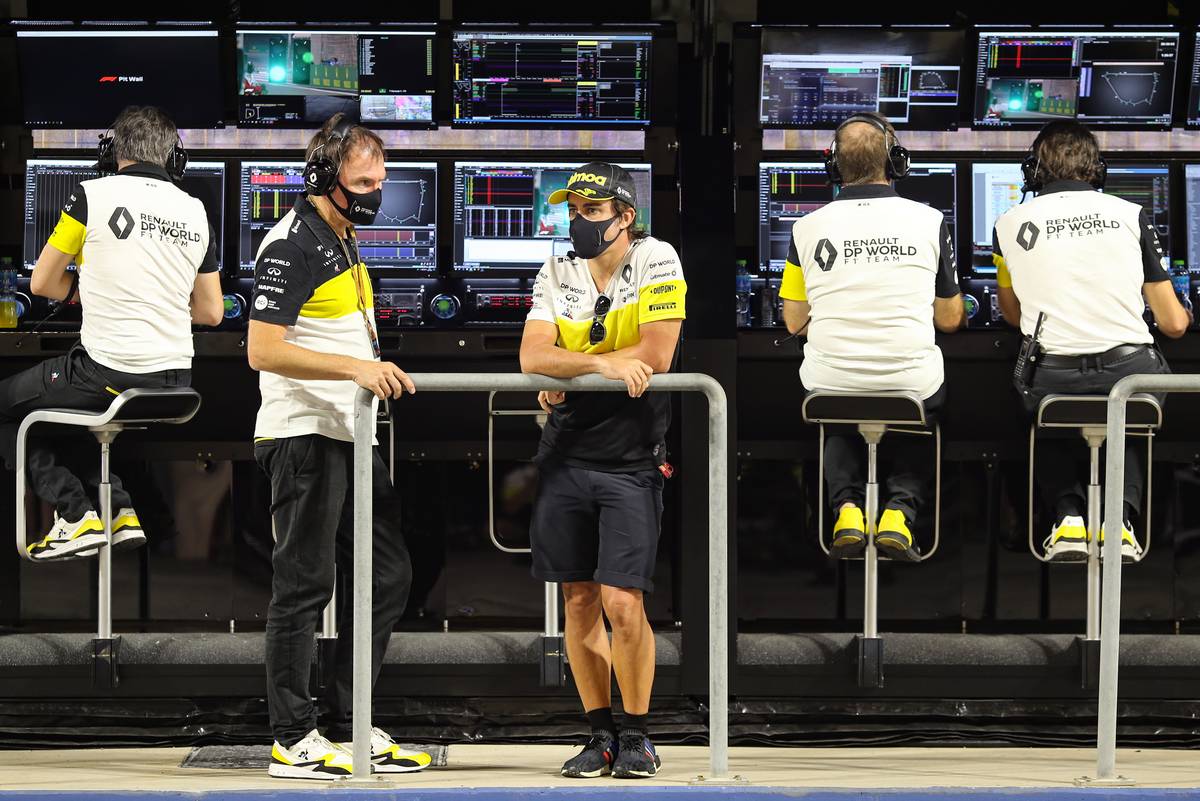 Meanwhile, Alonso's five-year residency with Ferrari from 2010 to 2014 and which failed to deliver the world title also ended on a bitter note.

"With my TV cap on, I am excited about it," said Brundle, speaking to Motorsport Magazine.

"I do kind of feel he’s had his chances and it’s taking a seat I’d like to see some young buck take.

"I think he’s a man who’s kind of wasted his talent – that’s a strong word and I’d hate to read that as a headline – because I think he’s way better than a two-time World Champion, but I think he’s ended up in too many skirmishes within his own team and spoiled that to an extent."

Brundle says that if Alonso's has learned from the past, then he can enjoy a successful comeback with Renault, if the Enstone squad provides a competitive car.

"So if he’s learned from that, he will come back and will Renault give him a Championship car? We don’t know, do we?" said Brundle.

"That’s why we love live sport. You’ve got to tune in to find out. But overall, I think for the sport it’s good and I’m personally fascinated by it, so I’m pleased to see him back.

"What a talent. Let’s see how much speed and commitment he’s got. I don’t think we can ever doubt that with Fernando."