It's been a dispiriting end to Kevin Magnussen's time in Formula 1, but the Dane is now looking forward to a fresh start and the opportunity to be fight at the front of the grid.

Magnussen has been racing for Haas F1 Team alongside Romain GRosjean for the last four years. However his contract has not been renewed, with the team opting for an all-rookie line-up for 2021 consisting of Mick Schumacher and Nikita Mazepin.

As for Magnussen, he's already got a new role lined up in sportscars with a full-time seat with Chip Ganassi Racing's new DPi team in the IMSA WeatherTech SportsCar Championship.

And after too long at the back of the field in F1 hoping to scavenge the odd point or two, he's looking forward to being truly competitive again.

"Everyone wants to get to Formula 1, including myself. That's what I've always dreamt of. But after a while, if you can't win races, even scoring points isn't so exciting.

"With Haas, we've done that quite a lot. Recently, not so much. But even getting into the top 10 becomes old," he admitted. "That's not a true target if you're a real winner. That is not going to satisfy you.

"In Formula 1, you need to have a great car to be able to win races," Magnussen pointed out. "Of course one out of 1,000 times it can happen, someone can win who isn't in the best car.

"But that's more down to luck, and you need some pretty extreme circumstances for that to happen. You can't go out, do it yourself, and make that difference. It's truly impossible. 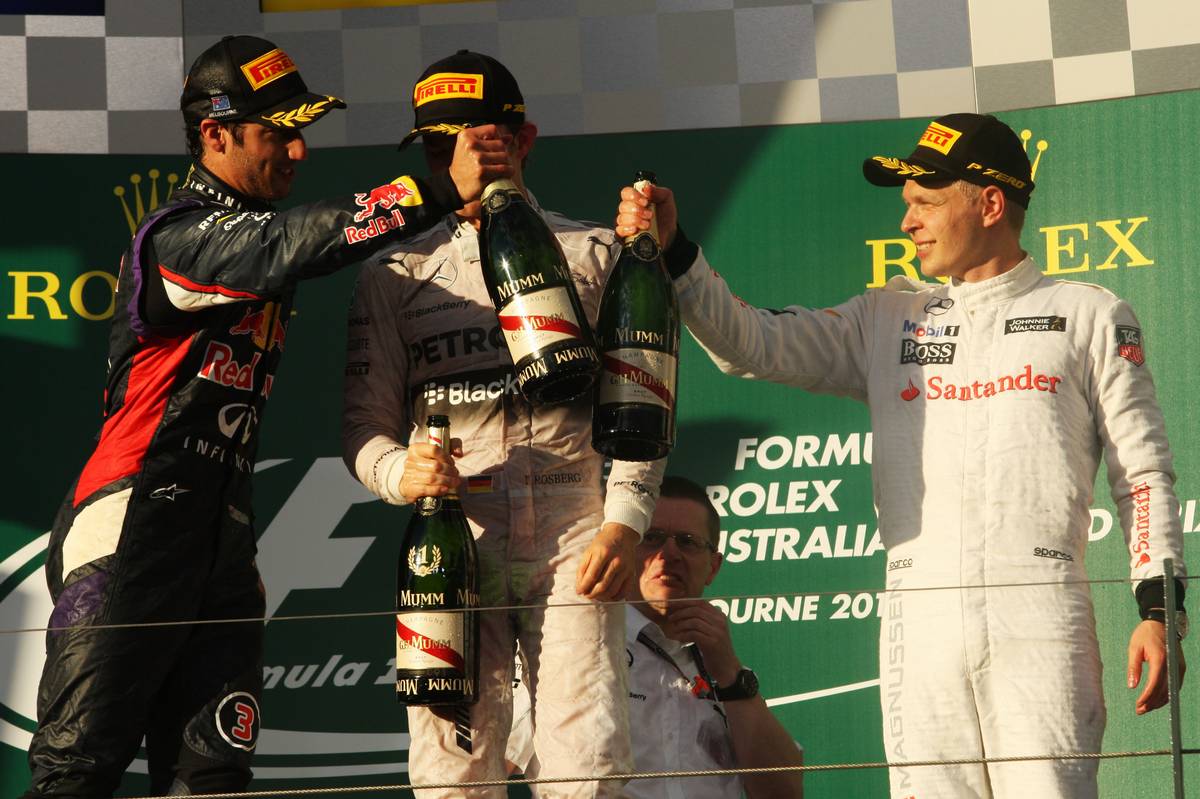 "I'm going to miss driving the cars, and especially I'm going to miss the guys in the team. But I can't help just feel excited, looking forward to what's next for me, rather than sad about not being in F1."

The last time that Magnussen finished on the podium was in 2014 in Australia on his F1 debut with McLaren. The year before that he had been Formula Renault 3.5 champion with five wins and a total of 13 podium appearances.

With his departure from F1, Magnussen is following the path set down by his father Jan who drove in F1 for McLaren and Stewart between 1994 and 1998, and who has since found success racing sportscars at Le mans and in the World Endurance Championship.

"They're some pretty awesome race tracks and races that I'm going to be able to look forward to," he added.