Swiss racing driver Simona De Silvestro will return to IndyCar this year with a bid to make the grid for the 2021 Indianapolis 500 with new female-managed race team owned by Beth Paretta, the former director of SRT Motorsports.

De Silvestro was the 2010 Indy 500 Rookie of the Year after finishing the race in 14th place, her best result in five starts in the iconic event.

She went on to compete in a total of 67 IndyCar Series races and was runner up in the 2013 street race at Houston, before departing for a brief stint in Formula E followed by three seasons in Australian Supercars.

“I am very excited to have this incredible opportunity to return to Indianapolis and the Indy 500 with Paretta Autosport this year,” de Silvestro said in a statement released by the team.

“My career really took off through my time competing in IndyCar and the Indy 500, so returning to compete with Beth and her new team in alliance with Team Penske is a special and rare chance in my career.

“Being part of the goal of diversity and inclusion for everyone, and especially women in IndyCar, and in motorsports in general, is very important to me and how I would like to see the future of racing.

“I want to thank the NTT IndyCar Series for taking such an important leadership role in providing gender and overall diversity inclusion in motorsports.”

The new Paretta team is part of IndyCar and Indianapolis Motor Speedway owner Roger Penske’s new program 'Race for Equality & Change' that was set up in 2020 to showcase women in motorsports. 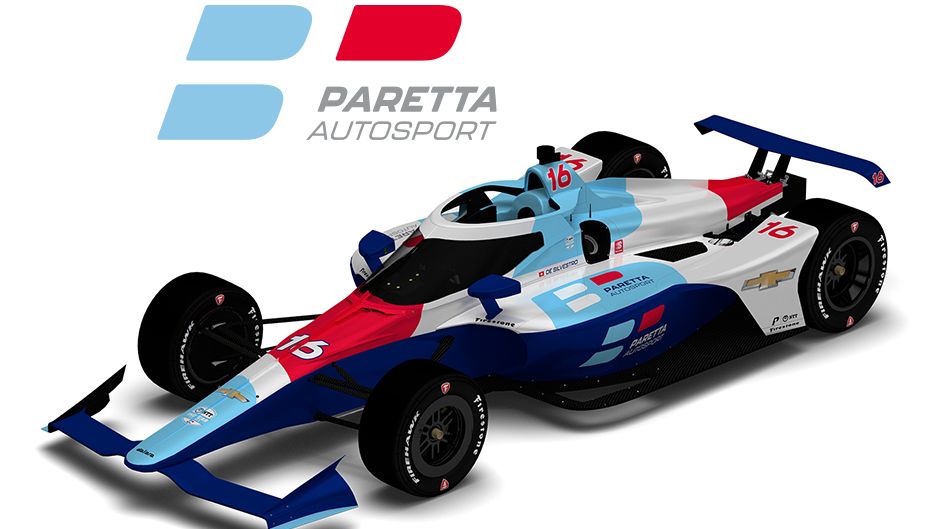 An IMS statement said that Paretta Autosport aims to “integrate women in the team to ensure that it provides opportunities, including competition, operations and administrative roles such as logistics, marketing and public relations.”

"Today is the beginning of a commitment to gender equity in sport, to encourage women to work hard so they can earn their seat at the table or spot on the grid," added Paretta.

“IndyCar has been a leader and a welcoming place for women for many years because of the hard work of many women and men before us.

"But now we have a stronger commitment with IndyCar’s ‘Race for Equality & Change’ to make sure opportunities continue in the future.

“Our team, along with our technical alliance with Team Penske, will work hard to give Simona the best car we can provide so she can achieve her best results. Competition drives us.

"The Indy 500 is the greatest race in the world, and one day soon we hope to have a woman’s face on the Borg-Warner Trophy.”