Christian Horner obviously holds Max Verstappen in high esteem, but the Red Bull boss has resorted to a bit of simplistic logic to make the bold claim that the Dutchman is better than Lewis Hamilton.

There's no disputing Verstappen's outstanding skills and talent. Indeed, an overwhelming number of members of the F1 paddock reckon the Red Bull charger is Hamilton's natural successor at the head of the field.

But Horner believes his driver would have deprived the seven-time world champion of a collection of wins in the recent past had Red Bull supplied him with a better car.

"Yes, I think he is the best, and George Russell's performance at Mercedes confirmed that for me," Horner told Dutch website RacingNews365. 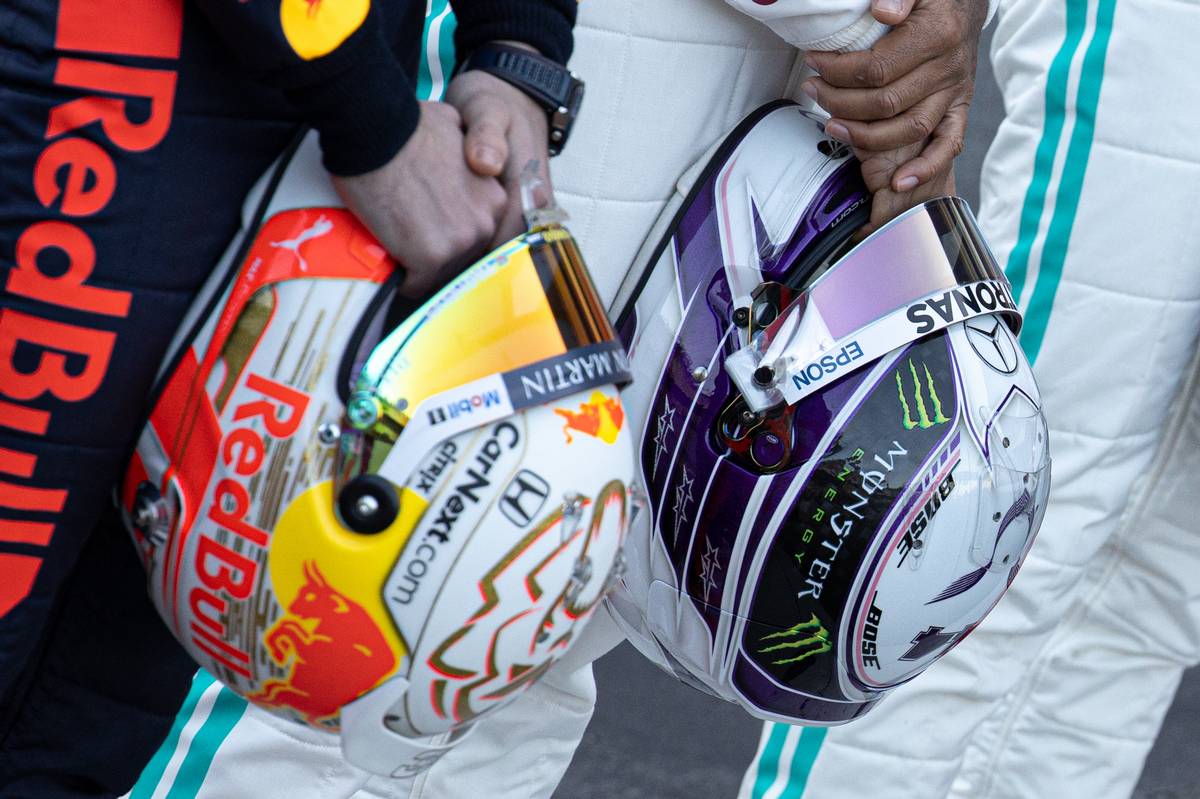 Indeed, the Briton argued that Russell's remarkable one-off with Mercedes at Sakhir was proof, at least in his view, that Verstappen has an edge over Hamilton in terms of sheer talent.

"Max and Lewis stand out for me, but although we should definitely not be blind to what Hamilton has achieved, he does have a good package at his disposal," added Horner.

"That while Max has to get more out of his car.

"At Mercedes, a Williams driver can qualify himself directly on the front row and Russell almost won the race.

"However, if at Red Bull someone had to get into Verstappen's car, for example if Max had corona, nobody would reach his level."

While perhaps over-simplifying things when comparing Verstappen and Hamilton, Horner does convincingly make a case for his driver's development over the past couple of seasons.

"His qualifying performances are of an exceptional level and his race craft is excellent, just like his tyre management.

"Max has become better at 'reading' the race, giving feedback to the team, but also dealing with disappointment, for example. He has matured very much in those areas."

And Horner believes Verstappen is no where near achieving his peak.

"No, I don't think so," he said. "The others have a hard time compared to Max's performance.

"If you look at his performance in Abu Dhabi, his pole was phenomenal and then he controlled the race in a very mature way from start to finish."