Nico Rosberg believes motorsport in general and Formula 1 in particular must play an active role in society's progress towards sustainability.

Up until very recently, motorsport was never perceived as a potentially eco-friendly segment of sport.

However, in the wake of society's paradigm shift towards sustainability, perceptions are changing as motorsport actively embraced the challenge of combating carbon emissions, from the industry's production and development levels to its logistics and to the modus operandi of race weekends.

Formula E's all-electric series has enjoyed a net zero carbon footprint since its official launch in 2014, while Formula 1 - a pioneer of numerous technologies and innovations over the course of its 70-year history - has implemented its own sustainability strategy with the ambitious target
to be a net zero carbon sport by 2030.

Under the guidance of the FIA, F1 has also committed to using 100% bio-fuels in the not too distant future. It's small and gradual transformation in the motorsport arena, but change is inevitably taking hold. 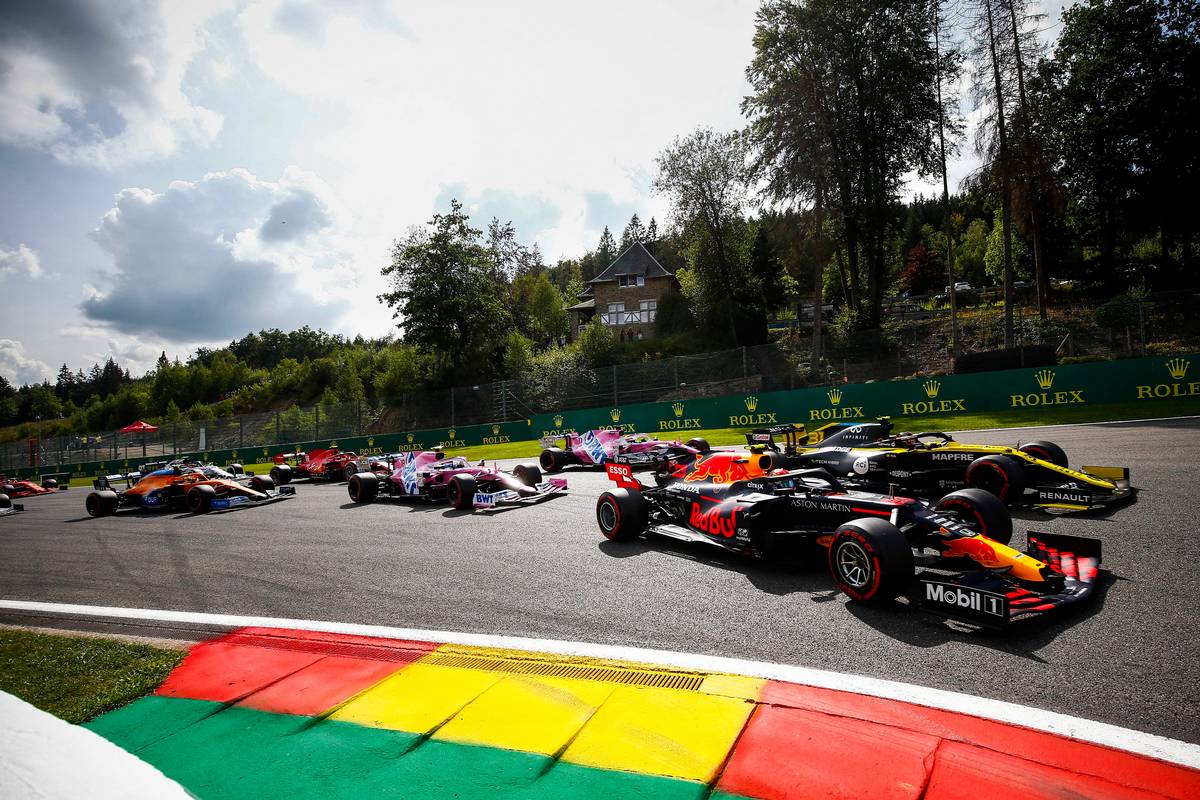 Rosberg, who has steered his career towards green entrepreneurship and mobility, insists motorsport must parallel society and continue to embrace change and not just chase profits.

"As a sport, we also must commit ourselves to doing good that will serve society as a whole.

"This applies to the development of sustainable technologies, such as the fact that Formula 1 uses synthetic fuels and plays a leading role in developing them. Or that Formula E draws attention to climate change.

"The whole world could benefit from this. That is the future of motorsport - and incidentally also of our entire economy."

There nevertheless remain questions about how more eco-friendly forms of motorsport will sustain the interest of the younger generation of fans.

But Rosberg sees a great opportunity for motorsport to target a younger fan base.

"Young people are also becoming more and more interested in sustainability," he added. "It is something moves them.

"We can therefore create a combination between this interest and the fascination for racing".