Carlos Sainz says he is determined to attain his own recognition in Formula 1 and dismisses as "coincidences" a few common chapters he shares in his career with his idol Fernando Alonso.

Sainz is set to open a new chapter in his motorsport life with Ferrari, entering a passage that will hopefully take his career to the next level.

As a burgeoning young talent, Sainz's dreams and ambitions in racing were fueled early on by Alonso's outstanding achievements in the sport. And the latter never shied away from offering his support and advice to the young gun during Sainz's formative years in motorsport.

Eventually, when Sainz entered F1, the pair found themselves competing against each other, although wheel-to-wheel battles between the two countrymen were rare given the dismal level of performance of McLaren, Alonso's team at the time.

Oddly, Sainz's itinerary in F1 since leaving Toro Rosso in 2017 has followed a course previously chartered by his mentor, with successive spells at Renault, McLaren and now Ferrari. 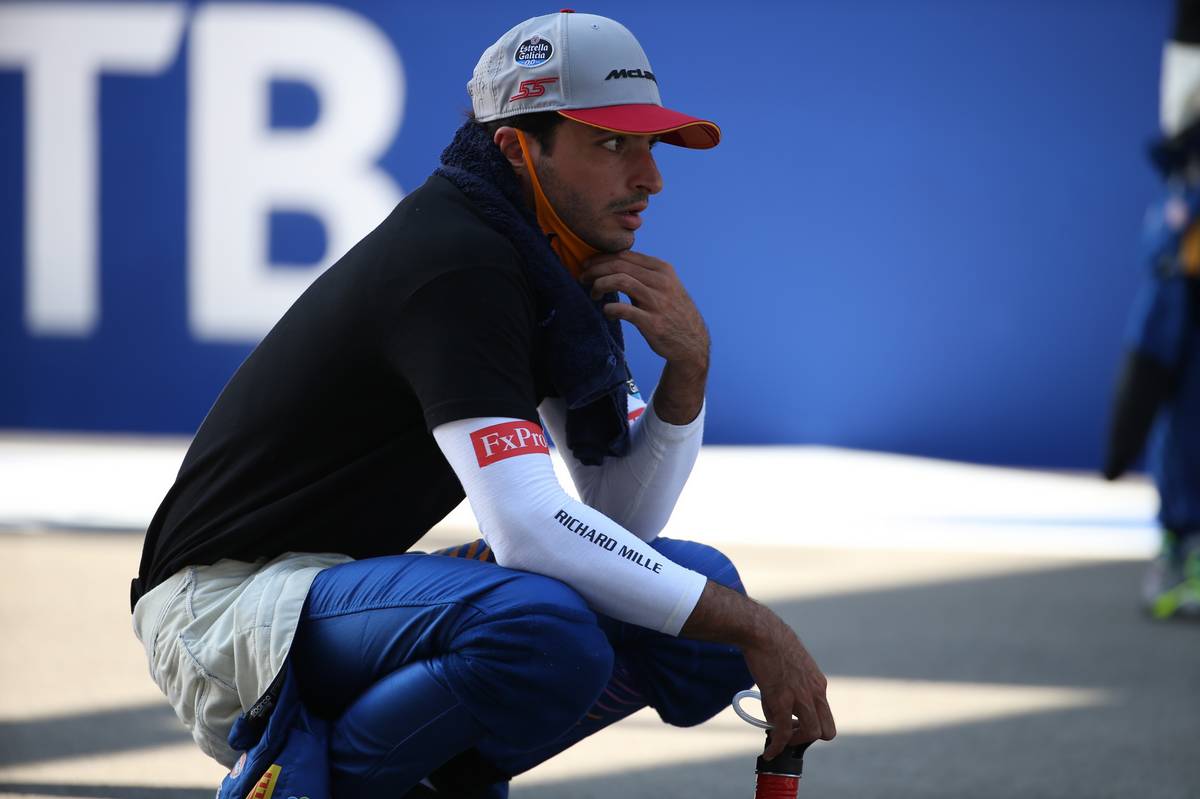 But Sainz dismisses the similarities as being incidental, insisting he's in the sport to make his own mark rather than emulate his elder countryman.

"It’s tricky because I’ve already been in Renault but I didn’t get the two world championships," Sainz told Crash.net.

"But what I know is that one day I want to fight for a world championship and I want to get myself into that position as quickly as possible and as early as possible, because I feel ready for the challenge.

"He’s been an extremely strong driver but there’s never going to be another Fernando Alonso.

"He was the first one, the pioneer in many ways, and I’m just trying to do my own career, my own way of doing things, of seeing things, of driving and I’ll see where that gets me."

Sainz's induction into the Scuderia has paved the way for a fresh outlook on his career in F1, but also on his personal life as his fame trends higher, especially in Spain, his home country.

Yet, he insists that the changes in his everyday life will be few and far between.

"I just like being myself," he said. "I’m not planning on exploring one side of my image or the other.

"I am obviously a very family-oriented guy, I keep wanting to go back to Spain and spend time with my dogs, with my family and my friends, and I don’t have a lifestyle honestly that differs from what a normal guy is.

"If I become more famous for being a Ferrari driver, that will not change my approach.

"I will not suddenly go into fashion or anything other than what I am being. If there’s good sponsorship which lines up with my values, I will take it and I will exploit it but I’m not planning on doing anything different."