Red Bull's hopes of getting a green light this week for its absolutely crucial plan to take over Honda's engine program from 2022 were put on the back burner as manufacturers continue to debate the merits of an engine freeze.

A meeting on Monday of the F1 Commission which includes representatives of the FIA, F1, the teams and the manufacturers was expected to clarify the final conditions of a freeze on engine development and pave the way for Red Bull to take over Honda's power units from 2022.

It was believed that F1's three remaining manufacturers - Mercedes, Ferrari and Renault - had agreed on a halt on engine development from 2022 to 2026, or the remaining five years of F1's current engine regulation cycle. 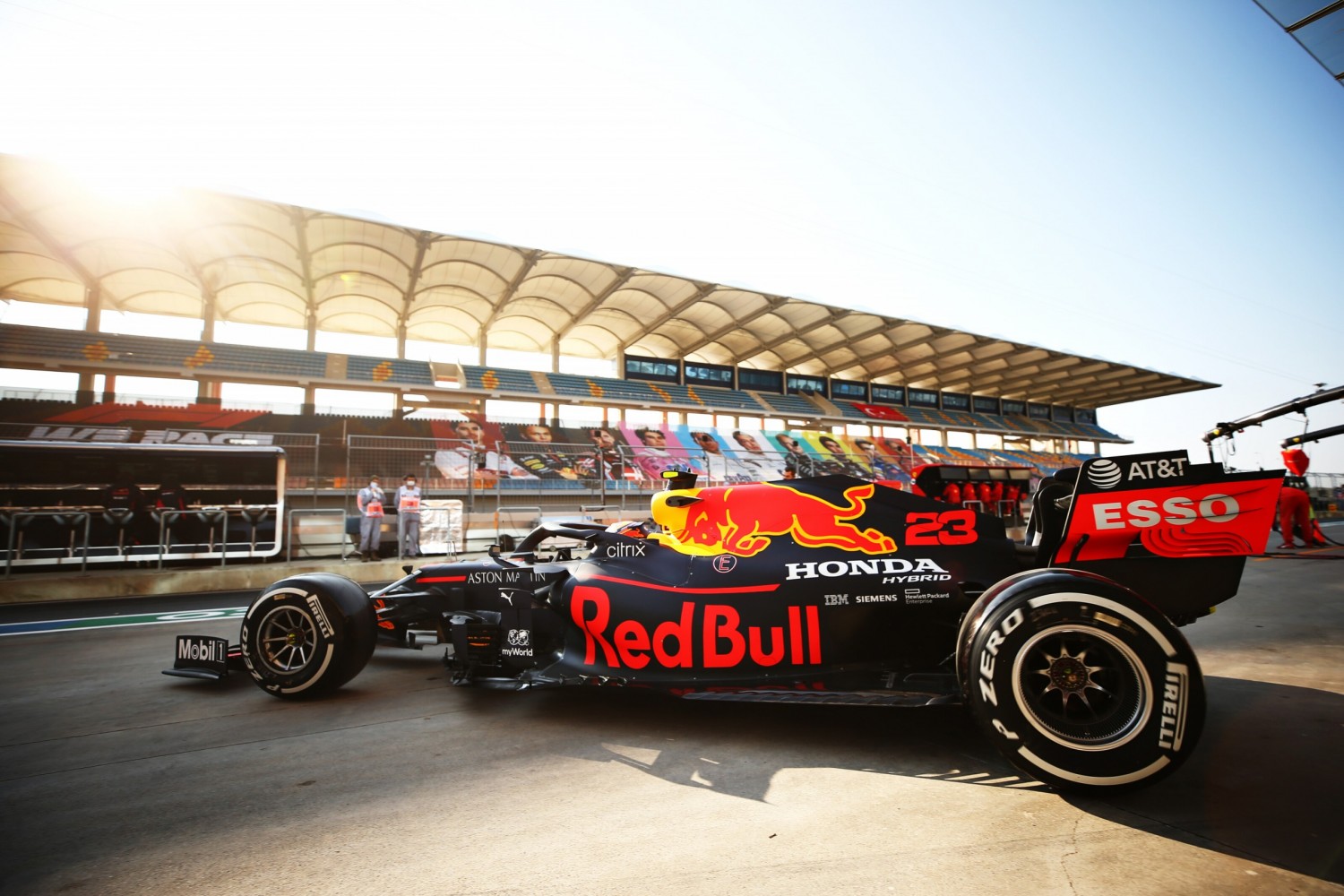 The freeze is a prerequisite for Red Bull as it would allow the latter to bring Honda's engine program in-house without having to fund the massive cost of development.

However, dissension among the manufacturers emerged once again in Monday's meeting, with Ferrari reportedly only agreeing to a freeze if F1 brings forward to 2025 the introduction of its next-generation power unit.

Talks and the expected e-vote were subsequently postponed to the F1 Commission's next meeting scheduled in two weeks, but contrary to its rivals time is pressing for Red Bull.

"The agreement that still existed on Friday was no longer there on Monday," said Red Bull motorsport advisor Helmut Marko, quoted by Motorsport-Magazin. "There are more talks and negotiations."

A lack of an agreement at F1's next meeting would start to seriously complicate Red Bull's affairs. While Marko insists he remains "flexible and positive", any further delay would leave the energy company pressed for time to set up the required infrastructure and logistics linked with an in-house engine program that would cater to the needs of both Red Bull Racing and Alphatauri.

Time is therefore the essence for Red Bull. 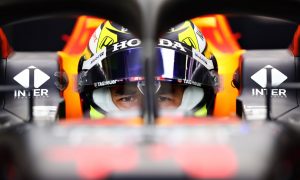 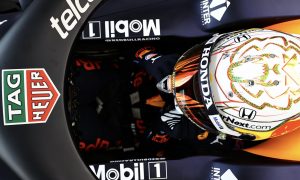 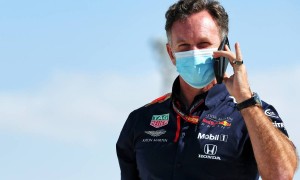