Bernie Ecclestone crossed paths with many friends and foes during his time at the helm of Formula 1, but the legendary Enzo Ferrari will always hold a special place in the former supremo's memories.

Ecclestone ran Formula 1 for over forty years, presiding over its transformation from a sport enjoyed by a core of impassioned independent competitors in the seventies to a multi-billion-dollar global powerhouse business.

The 90-year-old was ousted from his supremo role in January of 2017 in the wake of Grand Prix racing's takeover by Liberty Media. But Ecclestone still has his ears to the ground when it comes to F1's wheelings and dealings.

The motorsport magnate was recently the recipient of a Lifetime Achievement award bestowed upon him by GQ Magazine, and was asked who among all the personalities he had encountered in F1 he most admired.

Ecclestone singled out two prominent figures in Grand Prix racing history, the first of whom taught him a valuable lesson.

"Mr [Enzo] Ferrari. He was very special, and he helped me a lot," he said.

"He taught me that the sport is on the table and the business is under it. Formula One is Ferrari and Ferrari is Formula One. It’s that simple.

"Colin [Chapman] was another. He was a genius. A very quick driver too." 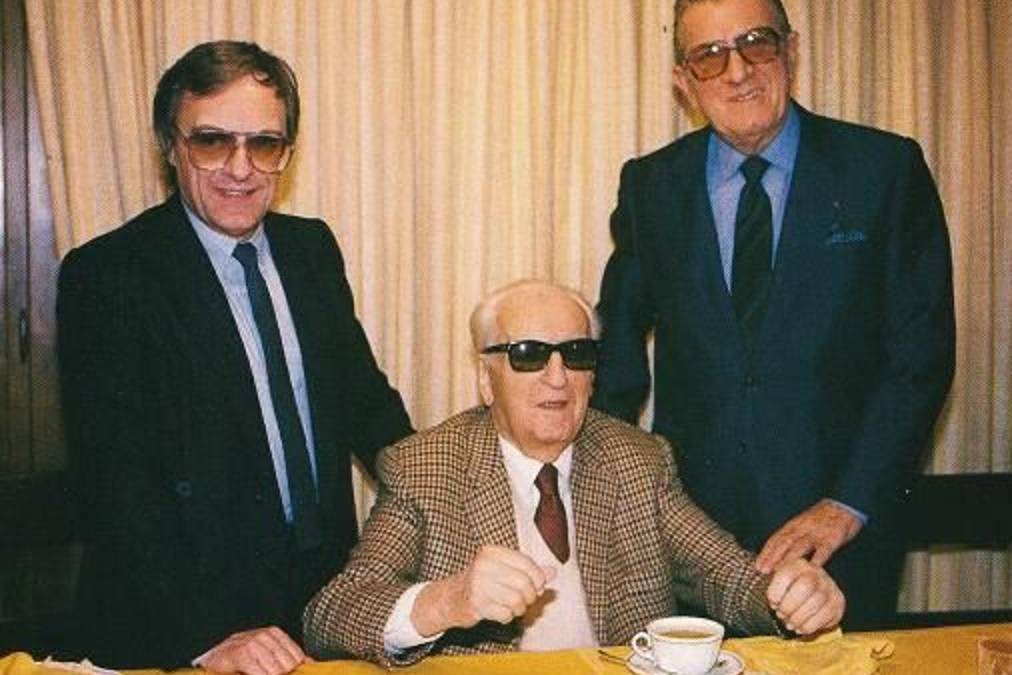 Ecclestone's long spell at the head of the sport wasn't without its controversies of dodgy moments. Speaking once about "strong leadership", the former used car salesman crudely claimed that Hitler was a man who "was able to get things done".

But Ecclestone believes that in many instances, his perceived callousness or dubious opinions were more often than not a case of being misunderstood.

"Sometimes I word things in such a way that they aren’t taken how I meant them to be," he said.

"I’ve got myself into a bit of trouble, but I can honestly say that a person is a person to me. I take people as I see them.

"Look at me: I’m below average height, but I don’t feel bad about it. I’m exactly the same as someone who’s taller.

"In fact, in an aircraft seat I’m more comfortable than someone who’s taller. There are positives to everything. Nothing’s all bad."

As he leads a more leisurely life out of the spotlight flanked by his 44-year-old Brazilian wife Fabiana and their six month year old son Ace, Ecclestone admitted to missing a bit of the action on the business side of F1.

"I miss some of the deals, especially with the promoters at some of the circuits – a few might have gone under if we hadn’t been involved and helped a little – and the deals with some of the big sponsors, who have renewed for decades. I watch the races.

"And I still get the odd call for advice." 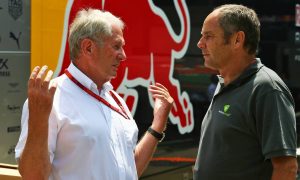 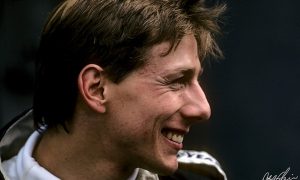 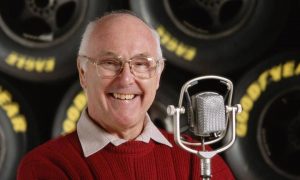