FIA steward Garry Connelly says the controversial decision to deprive Max Verstappen of a podium finish at the 2017 US GP was "one of the toughest decisions" in his career, but one the Australian does not regret.

In Austin in 2017, Verstappen charged through the field from P16 on the grid to claim a remarkable third place behind race winner Lewis Hamilton and runner-up Sebastian Vettel.

The Red Bull driver was fifth with just five laps to go when he overtook Valtteri Bottas for fourth and then snatched P3 from Ferrari's Kimi Raikkonen on the final lap.

However, Verstappen had put one over the Finn with a daring maneuver that had seen him exceed track limits and gain an advantage.

The subsequent investigation by the stewards and five-second penalty barred Verstappen from the podium ceremony just minutes before it started, but also sparked outrage among the fans on social media and even in the paddock among Red Bull's rivals, with Mercedes' Niki Lauda claiming the stewards' decision was "the worst" he had ever seen as Verstappen had done "nothing wrong". 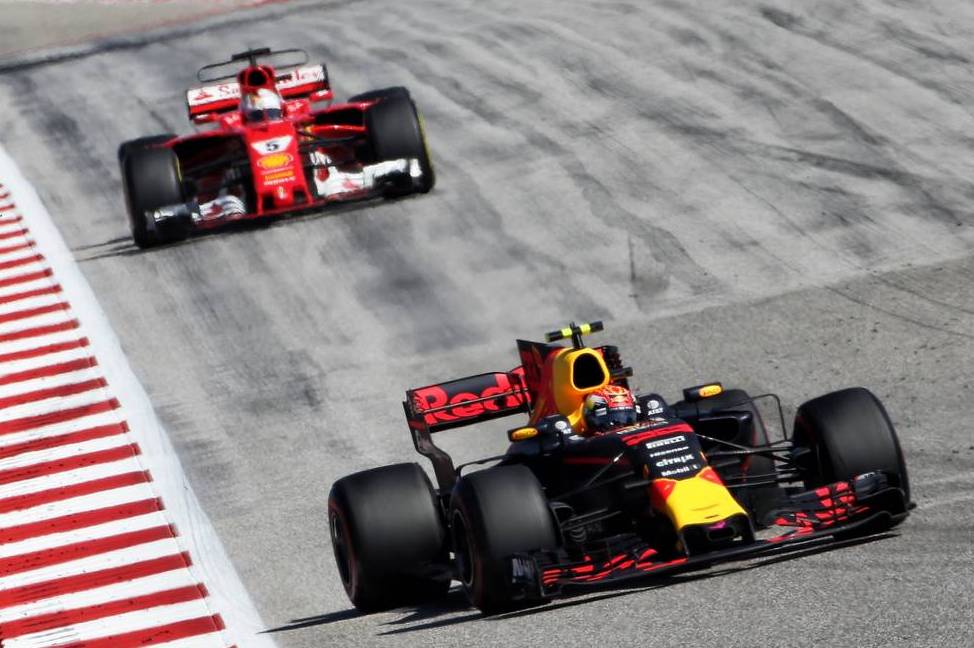 Over three years later, speaking during Saturday's FIA web conference, Connelly highlighted how stewards must take into account the consequences for both the winning and losing parties involved in an incident, referring to Austin 2017 as a case study to demonstrate his point.

"In deciding we must demonstrate the responsibility to consider not just the side of the alleged offender," Connelly noted.

"It's important to think about those who've been impacted as well. And I want to give a classic example here that sticks in my mind and my fellow stewards at that event.

"It was the 2017 US Grand Prix, it was the last lap of the race. And Max Verstappen performed a brilliant move, an amazing move, on Kimi Raikkonen. And he overtook him on I think it was the third last turn.

"We had Mika Salo as our driver steward. And Mika is extremely quick on seeing what's going on on a race track.

"And he said to us immediately that was a brilliant move by Max, but he was off the track by about a metre on the inside of the corner. He left the track to overtake. 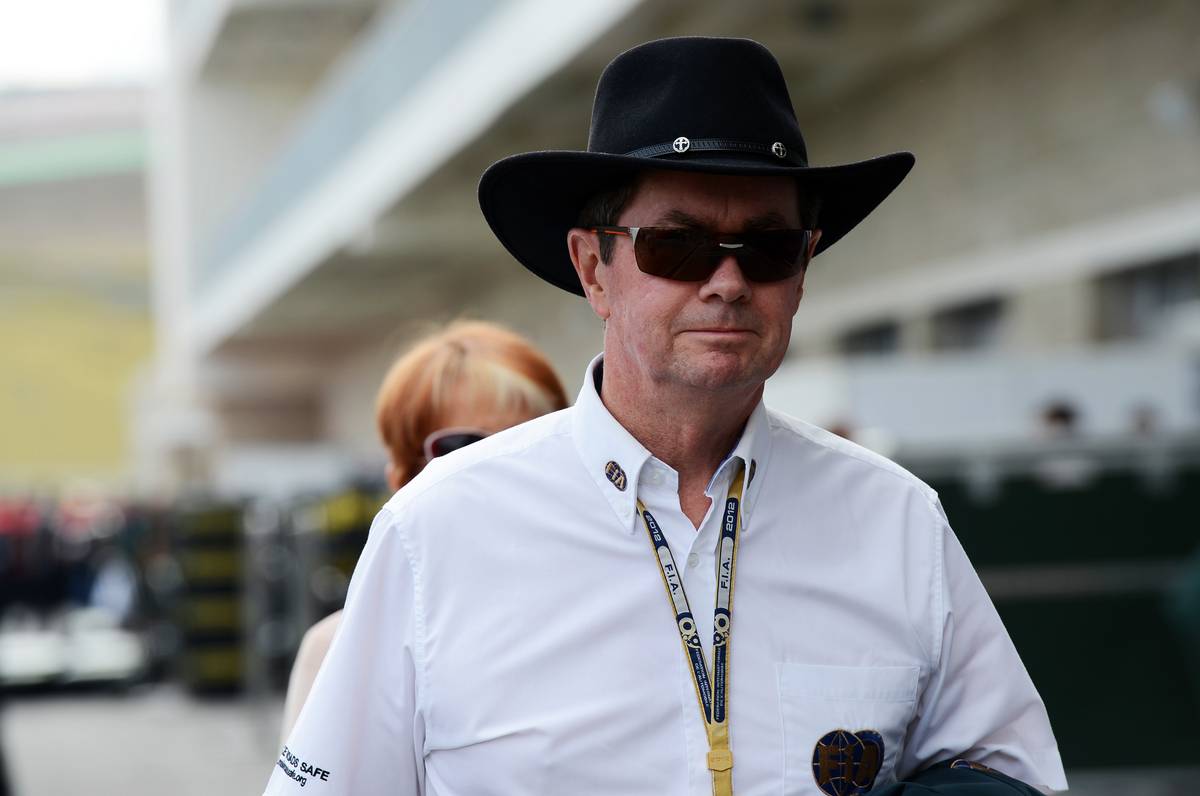 "And with my fellow stewards in the room, Radovan Novak, Mika Salo and Dennis Dean, it was a difficult decision, because we had to pull Max Verstappen off third place, off the podium, and replace him with Kimi Raikkonen."

At the time, Connelly and his FIA colleagues instantly became the object of Verstappen's disdain and of his fans' wrath.

"And boy, did we ever cop a lot of criticism," he said. "We were public enemies number one in the Netherlands, and all the Red Bull fans around the world were up in arms. And a lot of other people as well.

"But we also looked at it from another perspective, in that another driver had been robbed of his rightful position, because Max couldn't have overtaken Kimi if he'd have complied with the rules.

"And comply with the rules is very simple, you cannot go off track to overtake someone, you cannot leave the track and gain an advantage. And this was a lasting advantage. He went from fourth to third by overtaking one metre off the track.

"So when it comes to a difficult decision, yes, you feel sorry for the person that you may have to penalise.

"But you also have to think about the other competitors that are affected by the move, or by the action of the competitor that you are investigating."

Did the Aussie ever harbor any regrets over the unpopular decision to throw the book at Verstappen?

"So I think that's something that always sticks with me, that was a really, really probably one of the toughest decisions I've ever had to take with my colleagues," commented Connely.

"But I still believe we did the right thing, we took the right decision.

"And I'm pretty sure if you speak to Max Verstappen today, he'll agree that in retrospect, it was the right decision."