He also singled out Ferrari's Charles Leclerc and reigning world champion lewis Hamilton for their performances in 2020, and said it proved that the drivers' skills were still a key factor in the increasingly technical sport.

"We are talking about the 20 best drivers in the world,” he told RacingNews365.com. “It is clear that they have great skills.

"Every driver has his own driving style," he added. “A driver can make the difference if he knows exactly how far he can push the tyre.

“Max is a great driver in that respect," Isola stated. "And Lewis for sure, but Charles is also very good at tyre management.”

Isola said that Verstappen's abilities had caught his eye as long ago as a wet race in 2016, toward the end of the Dutch driver's maiden season at Red Bull.

“I was impressed by Max in Brazil a few years ago,” he recalled. "His performance on a wet track was great.

"The conditions were the same for everyone but he drove unbelievably well," he added. “Maybe the Red Bull car was suited to wet weather, but what he did was incredible regardless.”

Isola also highlighted a more recent dry weather outing in 2020, when Verstappen powered to an brilliant victory over Hamilton and Valtteri Bottas at Silverstone in the 70th Anniversary race.

“We opted for a softer tyre at Silverstone [last] year and he was good,” Isola pointed out, while accepting that the car itself also played an crucial role in tyre management.

"The car is an important tool in making the tyres last longer," he agreed. "Who knows, maybe the Mercedes car was a bit tougher on their tyres?

"I can’t claim that the Mercedes drivers were any less good than the rest that day," he admitted. 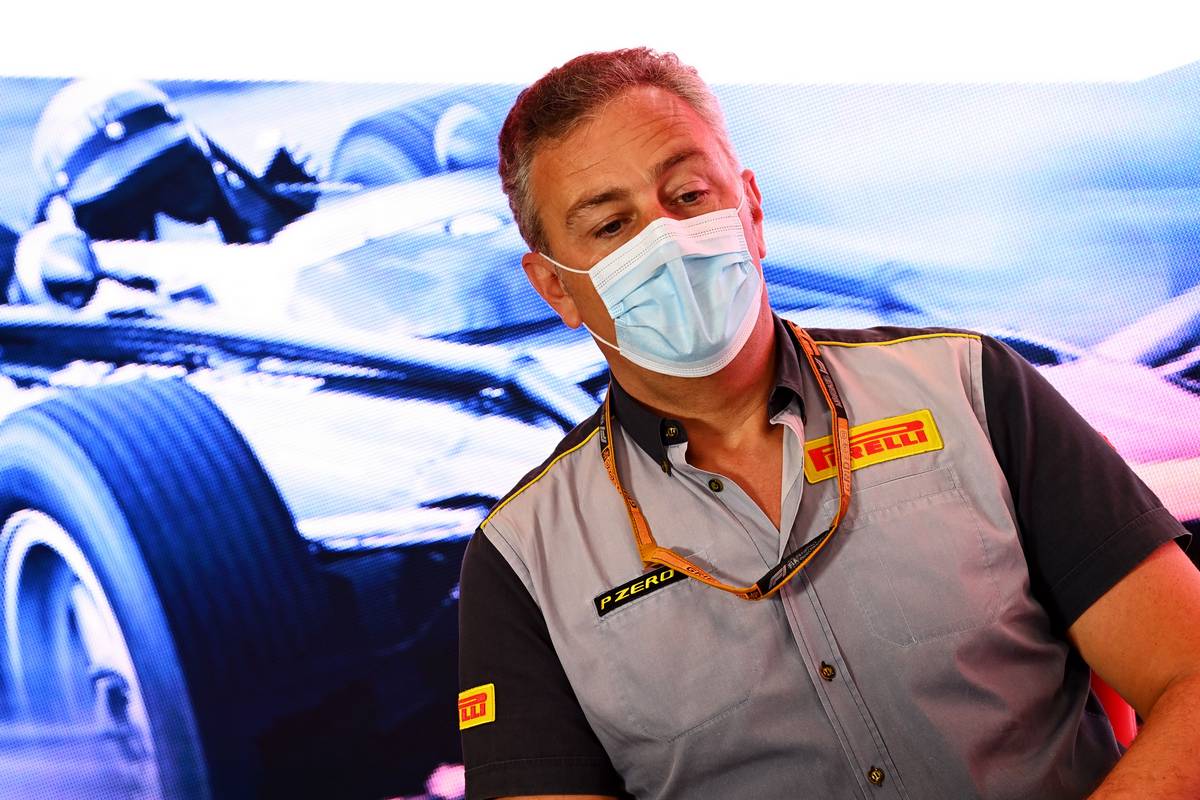 Isola was one of several leading figures in F1 who tested positive for COVID during 2020, along with Hamilton, Sergio Perez and Lance Stroll. He said he was amazed that the sport had successfully managed to pull off a full 17-race season despite the pandemic.

“If you think back to March, it is sort of a miracle," he told GPFans. "It was really a bit of a nightmare at the beginning.

“I am not talking about production, how to deliver tyres, but how to manage the situation on track because the virus was something completely unknown.

"During the first lockdown, for example, in Italy, the situation was so complicated that we didn’t have a lot of COVID tests available," he explained.

In the end, the FIA was able to implement safety protocols to protect everyone working in the F1 paddock as much as possible.

“Everybody gave some contribution to that [and] I believe that at the end of the day it was quite a good procedure," he said. "Although we had positive cases the championship was able to continue and carry on."

Mazepin expects to be close to Schumacher in 2021