New Haas recruit Nikita Mazepin says it will make little difference to his rookie season whether the new Haas car is any good, as he'll be concentrating on his own transition to Formula 1.

Mazepin will make his F1 debut in Bahrain at the end of March. He'll be joined at Haas by fellow newbie Mick Schumacher with the pair replacing the former line-up of Romain Grosjean and Kevin Magnussen.

“I’m very much looking forward to it,” the 21-year-old Russian told The Race website. "Graduating to F1, it’s going to be exciting, regardless of how the car is performing.

"At this stage in my career, being a young driver, it’s irrelevant to talk about whether the car is good or not," he suggested.

“Those are the challenges that are ahead of me, and that’s my focus for now," he added, while insisting that he wasn't daunted by the task.

“I believe I’m ready for F1 and I want to show it to the team, first of all," he said. “When you’re getting to F1 there’s usually only one shot at it." 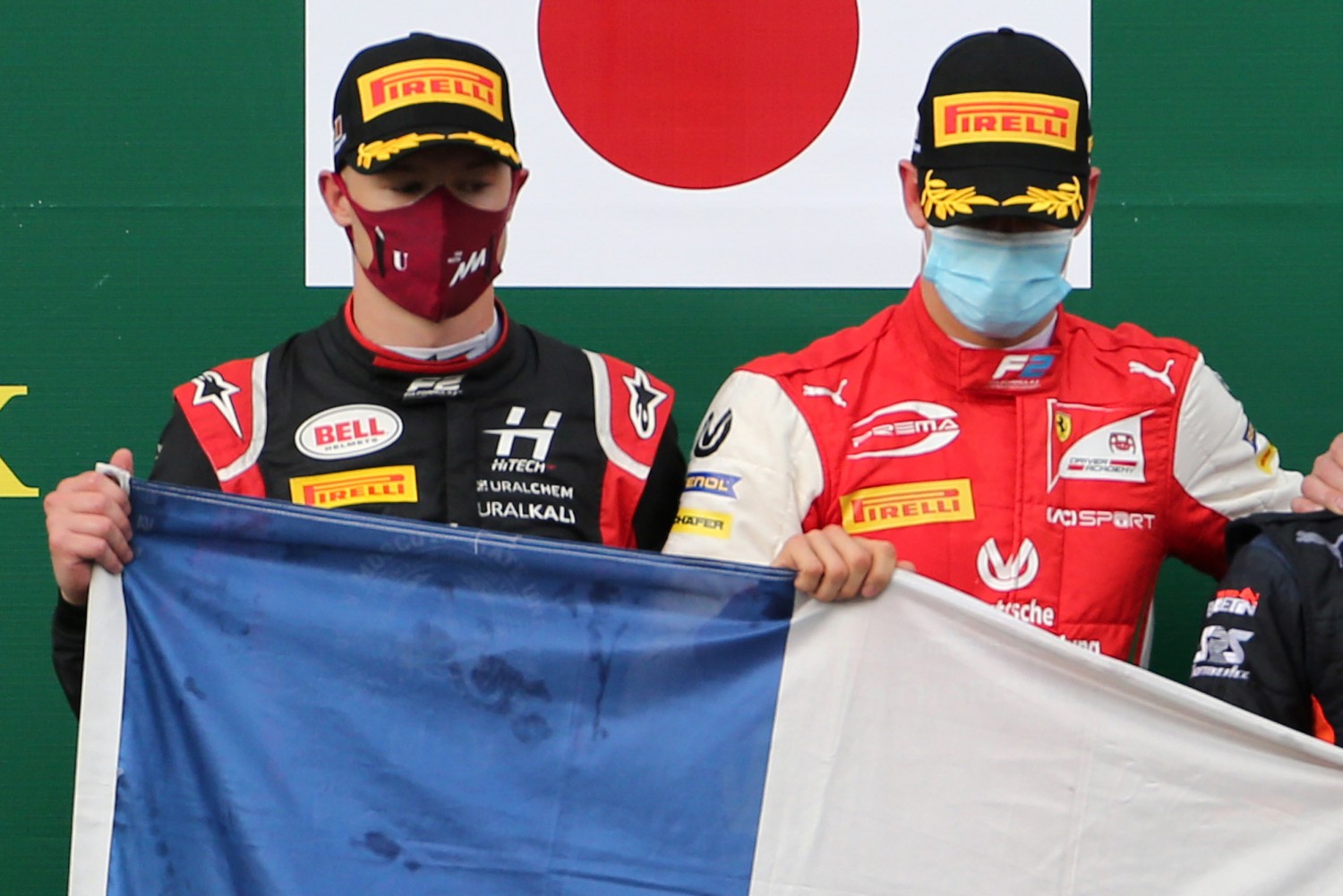 Mazepin said that it was vital that he not be out-performed by his new team mate. The pair spent the last two seasons competing against each other in Formula 2, with Schumacher successfully claiming the 2020 title.

“My job is to outperform my team-mate as always, and do the best I can, so the pressure is still there on my shoulders," acknowledged Mazepin.

“I’m expecting to do well in regards the potential performance and speed of the car I’ll be racing, and I believe that me and my team-mate should be close within the lap times.”