Haas F1 Team principal Guenther Steiner has revealed that the team's new chief designer Simone Resta will be almost exclusively focused on their 2022 car this year.

Resta joined the team at the end of last year from Ferrari where he was head of chassis engineering. It's part of an enhanced relationship between the two teams.

But with this year's VF-21 largely the same as last season's design, Resta's efforts will be mainly directed at next year's contender when the rules are due to undergo a major overhaul to encourage closer competition.

"He has got involved in this year’s car," Steiner told the official Formula1.com website of Resta's new role at Haas. "There were some design changes because of the regulation changes.

After a dismal time last year that saw Haas finish in ninth place in the constructors standings with just three championship points, Steiner admitted that this season would be something of a transitional effort as they attempt to bounce back.

“We are bracing ourselves for a tough year," he said. "We struggled last year and the car is basically the same, so why would it be a lot better?

"I don’t think the other teams will make big mistakes going forward, as they have good packages to take forward.

"You always work to get best out of it that you can, but you also need to be realistic and not dream that all of a sudden everything will be good. 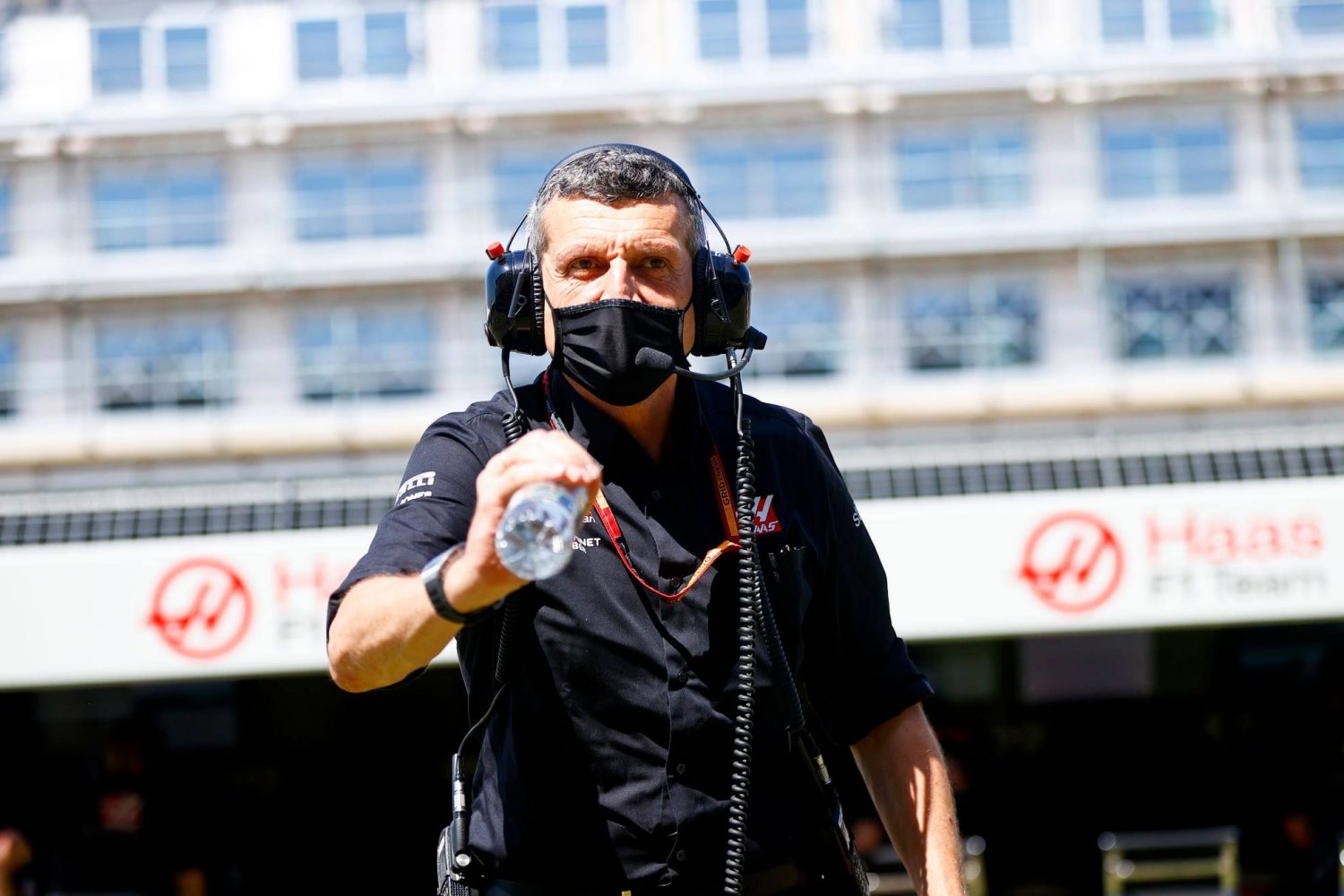 “We are preparing to be better, but I don’t know what the reality will be,” Steiner added. “We know it could be tough, but we will manage it.

"That’s one of reasons we took two rookie drivers: this is a transition year and we plan for better days in 2022."

Formula 2 graduates Mick Schumacher and Nikita Mazepin will make their F1 debut with Haas in next month's Bahrain Grand Prix, the first even of a 23-race calendar. They are replacing Romain Grosjean and Kevin Magnussen on the grid.

“We know our performance may not be the best one but there is a lot of work going on," Steiner acknowledged.

"It’s more like being back to 2015 this year because we took such a big step backwards last year. We have to make two [steps] forward, and that’s what we’re doing.”