The 2021 launch dates continue to roll in, with Williams Racing the latest team to reveal the presentation date of its new FW43B.

The Grove-based outfit has stayed with it 2020 FW43 appellation but adding a 'B' to identify its carry-over modified Mercedes-powered car that it will unveil on March 5.

Williams will once again rely on George Russell and Nicholas Latifi, with the latter undertaking his second season in Formula 1.

According to a tease on social media in which it communicated its launch date, the team followed McLaren in shaking down its 2021 charger at Silverstone, with both Russell and Latifi taking to the Northhamptonshire track on Wednesday, with the car reportedly running in a plain livery.

However, the team did not release any pictures of its car's shakedown.

Williams aims to move up the grid this season after a 2020 campaign in which it failed to score a single championship point, although a top-ten finish was within touching distance on occasion for F1's third most successful team on the grid.

This year will also mark the first full season for Williams under the management of Dorilton capital, the US investment firm that acquired the team from the Williams family last summer, and the outfit's new CEO Jost Capito. 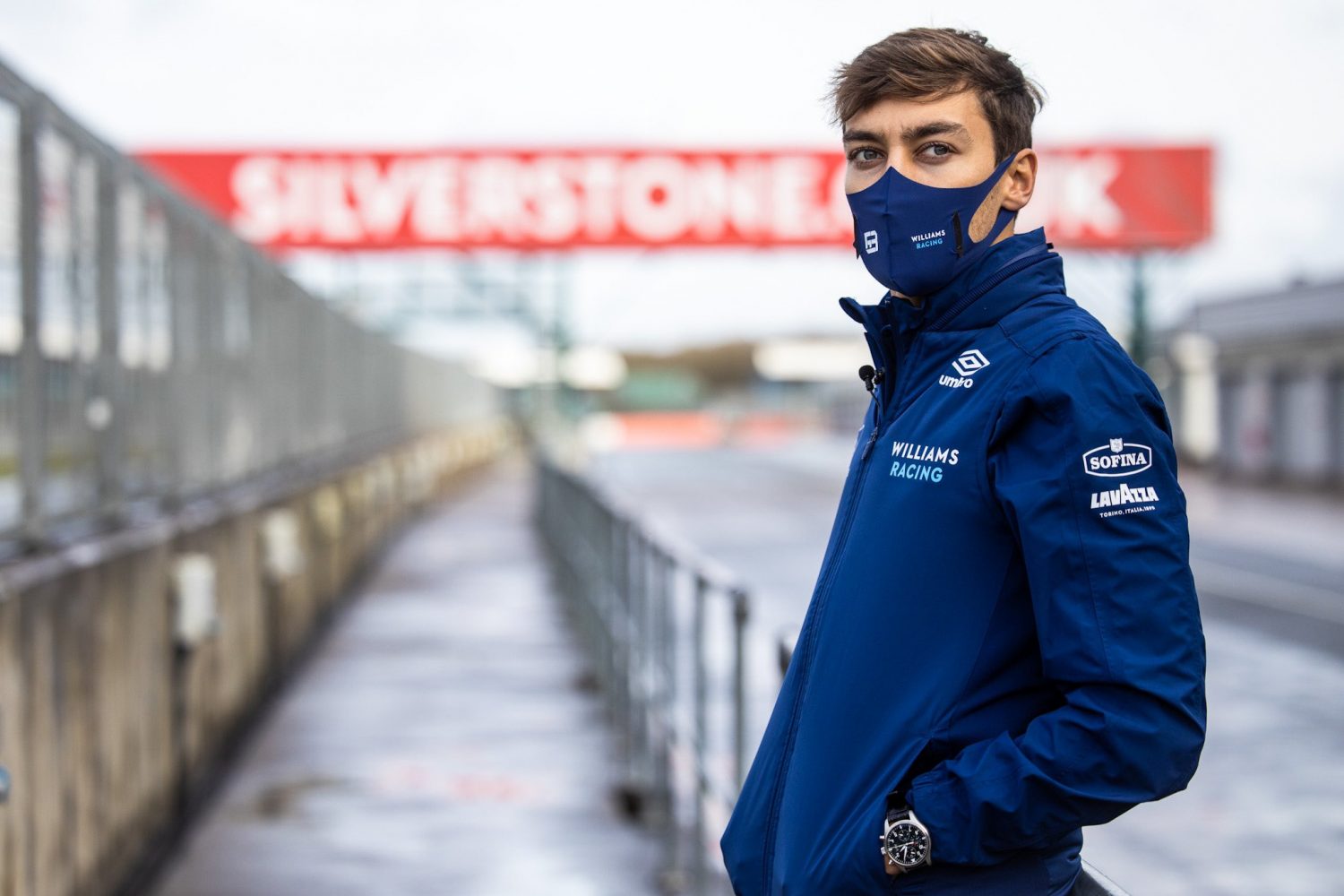