Daniel Ricciardo says that NASCAR legend Dale Earnhardt who was killed on this day 20 years ago was the hero that once inspired him to "make a statement" and race hard".

Earnhardt lost his life in a three-car crash that occurred on the final lap of the Daytona 500 in 2001. The seven-time Winston Cup champion whose aggressive driving style earned him the nickname "The Intimidator" was revered by NASCAR fans and many of his rivals alike.

But the 76-time NASCAR winner and 1998 Daytona 500 victor also holds a special place in Ricciardo's heart, a perhaps unusual spot for an F1 driver.

"I remember vividly the race 20 years ago," Ricciardo said. "My reaction to the news, I was crying, I was crying, I called my friend at the time, Steven - we raced go-karts together and he was also a big Earnhardt fan.

"I called him and we basically cried on the phone together." 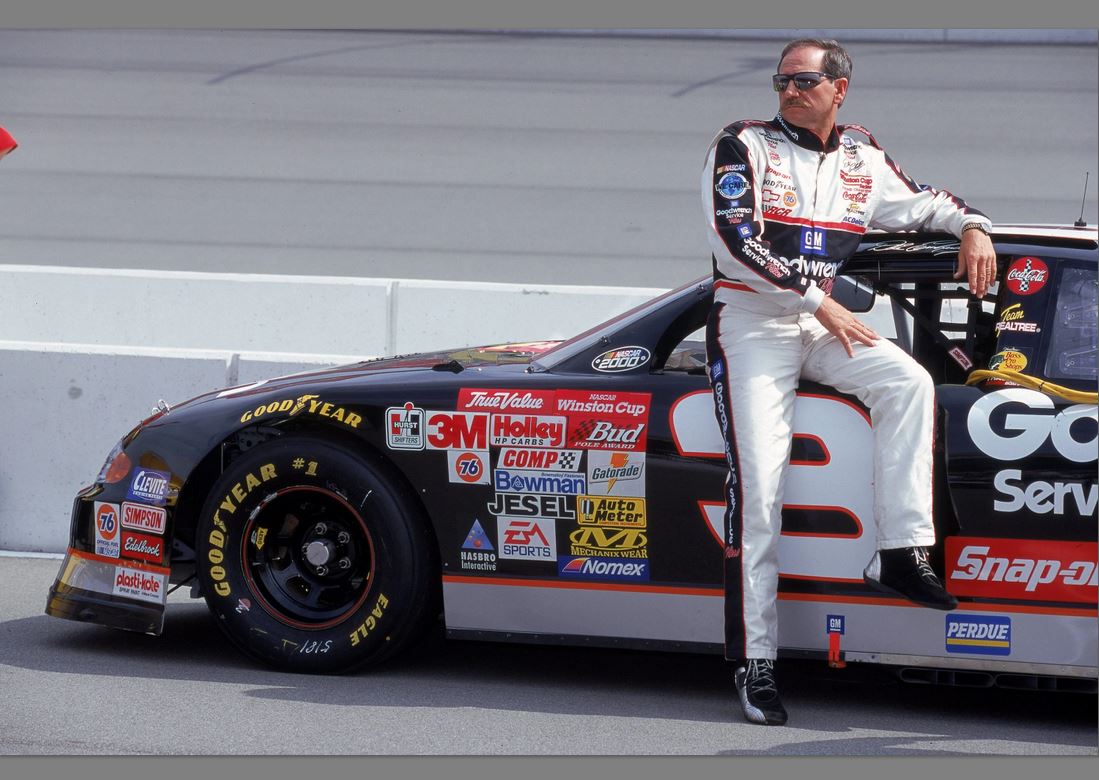 Ricciardo revealed that his choice of n°3 in F1 - Earnhardt's trademark race number - was directly inspired by his hero as was his own informal title inscribed on the back of his helmet and the attribute it embodied.

"He was a hero for sure, and it was really in 2014 when I took on the No. 3, and I also had it in the back of my mind to take on ‘The Intimidator’ and my version of that was ‘The Honey Badger'," the McLaren driver said, referring to his first season with Red Bull Racing.

While Ricciardo never got a chance to see Earnhardt race, the Aussie did have the opportunity to meet his hero's son, fellow racer Dale Earnhardt Jr, when he was invited by Chase Elliott to the AAA Texas 500 ate the Texas Motors Speedway in 2017.

And for good measure, the Honey Badger enjoyed on the day a helmet swap with Earnhardt Jr. 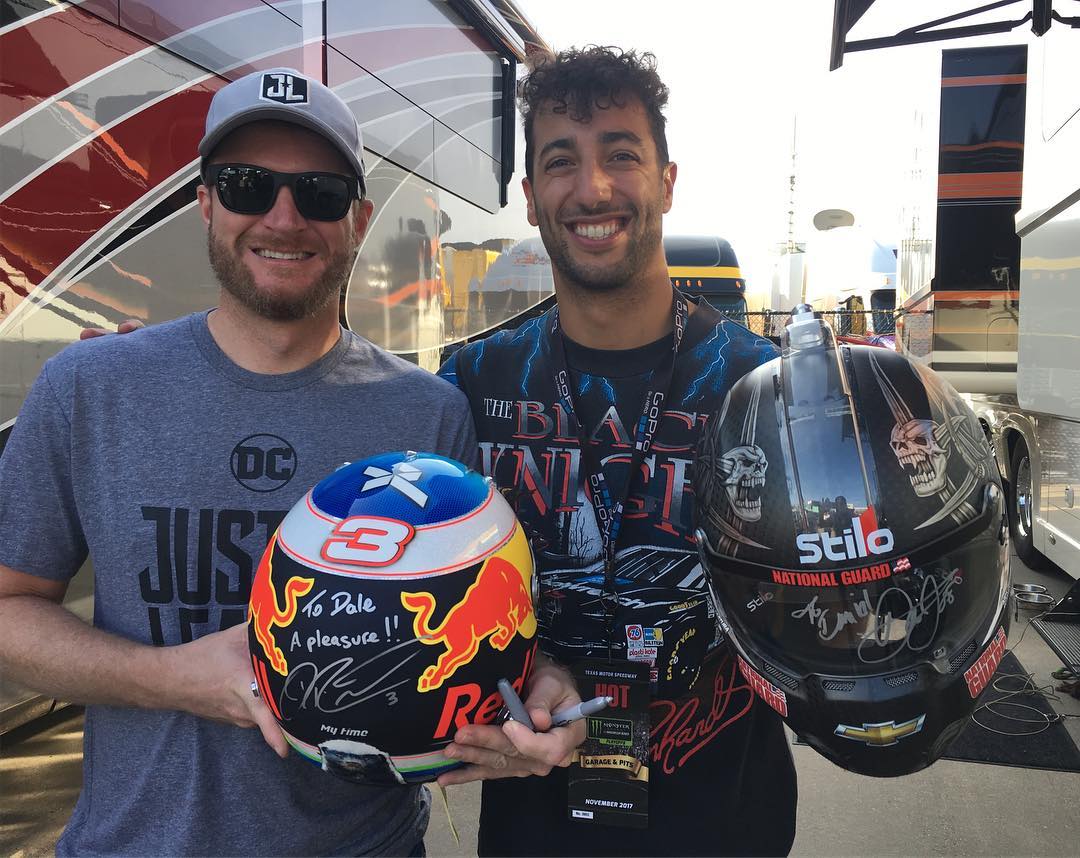