Daniel Ricciardo says he was apprehensive at first about F1's idea of a Saturday Sprint Race, but the McLaren driver is now open to the initiative as long as there is no manipulation involved.

Formula 1 is considering changes to its Saturday afternoon qualifying to boost the entertainment for fans that would involve replacing the traditional 60-minute qualifying session with 100-km race, the result of which would determine Sunday's grid positions.

The original reverse grid model has been permanently binned, as starting positions for the Sprint Race would be set by a normal qualifying session held on Friday afternoon in place of FP2.

Teams were scheduled to vote at last week's F1 Commission meeting on a three-race trial that would take place this year. But the decision was postponed pending the results of working group charged with assessing logistics and cost. 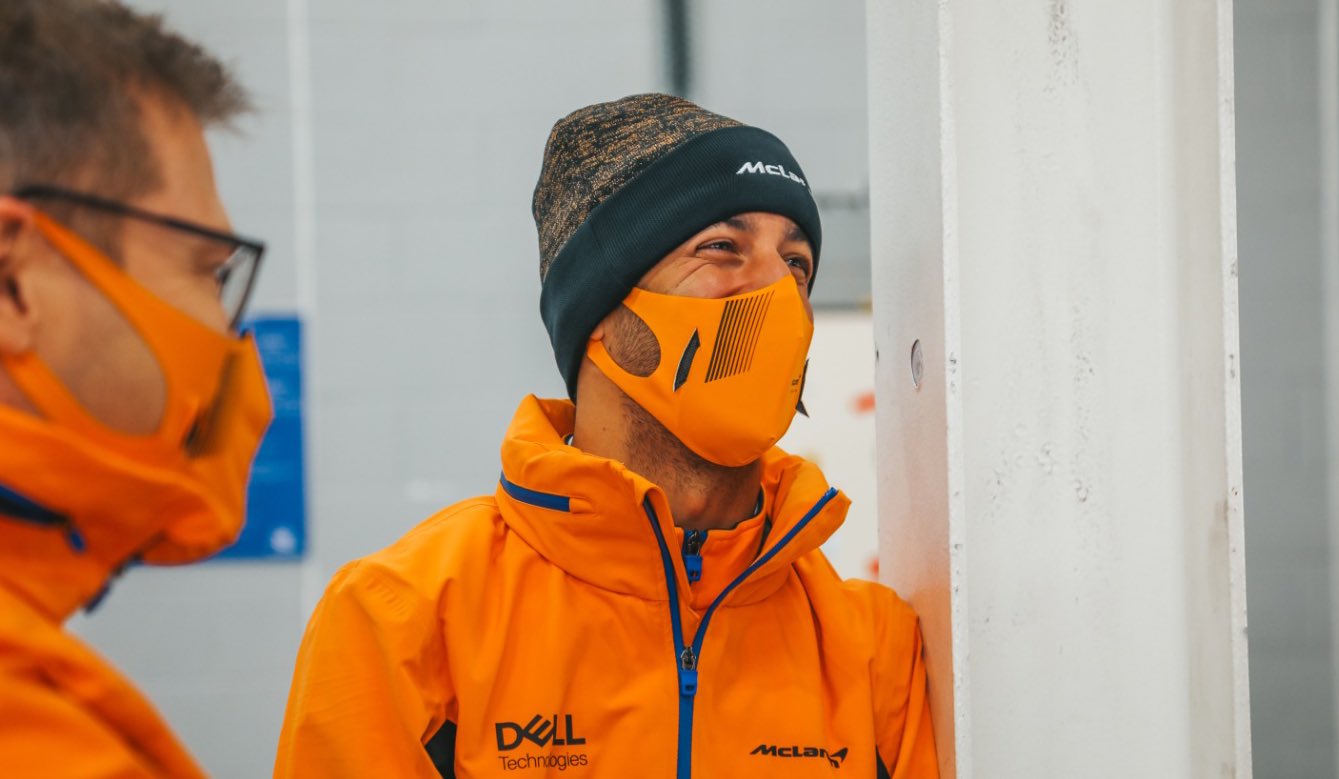 But the idea has garnered a fair amount of support among the teams, while Ricciardo is also keeping an "open mind".

"At first I was a little apprehensive, I do feel better at the thought of that, certainly, than a reverse grid," said Ricciardo on the revised proposal.

"Ultimately, if the best guys and the best teams are coming out on top, and it’s not manipulated or artificial so to speak, then I’m less scared of it.

"Competition is what I love most, I would love to do more races and less practice, or whatever.

"In saying that, it kind of does go towards probably what I want. But I think the biggest thing is, I want an F1 win to still feel as big as what it should be.

"I don’t ever want an F1 win to feel diluted or just somewhat lower than what it should.

"As long as they do bring in another race on the weekend, as long as it carries the same value, then I’m certainly more open minded towards that."

McLaren F1 boss Andreas Seidl is also supportive of the Sprint Race concept, but echoed his driver's thoughts on steering clear of anything even remotely artificial.

"As we have communicated last year, it’s very important that when we speak about different race formats that it’s not something that will artificially affect the pecking order, like the reserve grids situation, which is not the case with the discussion we’re having at the moment – that’s why we’re supportive," explained the German.

"It’s also clear there’s now a working group, that will lay out the details as quickly as possible, because the devil is always in the details, but there is a commitment really from all the teams supporting this initiative and I’m sure that’s something we can all overcome quicky.

"We’re actually looking forward to try something like this, this year, and then see how do we go from there for the future."

Aston Martin pencils in launch date for AM01