AlphaTauri boss Franz Tost, who has mentored many young talents in F1, is skeptical of Haas hopeful Nikita Mazepin's chances of building a career in F1 based on what he's seen so far from the young Russian.

It's no secret that Mazepin owes his graduation to the big time with Haas this year to the lavish support of his father, Russian businessman Dmitry Mazepin who owns and presides over fertilizer giant Uralchem.

The latter's generous financial backing has enabled his son to climb through motorsport's junior ranks in which Mazepin displayed a competent talent while also building his reputations as a hot-headed trouble maker both on and off the track.

In 2016, after qualifying for a round of the European F3 Championship at the Hungaroring, Mazepin tracked down fellow rival Callum Ilott and assaulted the Briton, promptly leaving the current Ferrari junior with a black eye and a swollen jaw.

The Russian was handed a race ban as a result of the incident but questions about his character started to emerge.

Whether the 21-year-old is ready or not for F1 based on his two wins in F1 last year is irrelevant as Mazepin will pay to play this year with the big boys.

As a keen observer of young talent racing in the junior ranks, Tost had doubts from the outset over Mazepin's temperament and character, key components valued by the Austrian for any young gun who ambitions to race at the highest level.

But Mazepin's off-track antics at the end of last year when he posted a controversial video of himself groping a young women seated in the back seat of a car, infuriating his team and fans on social media, did nothing to encourage Tost to change his view on the Haas rookie.

"Of course I could get brutal again and say that you can't make a tiger out of a cow!" the AlphaTauri boss told Auto Motor und Sport.

"In the end it always depends on how much brain a driver has and then switches on in the cockpit." 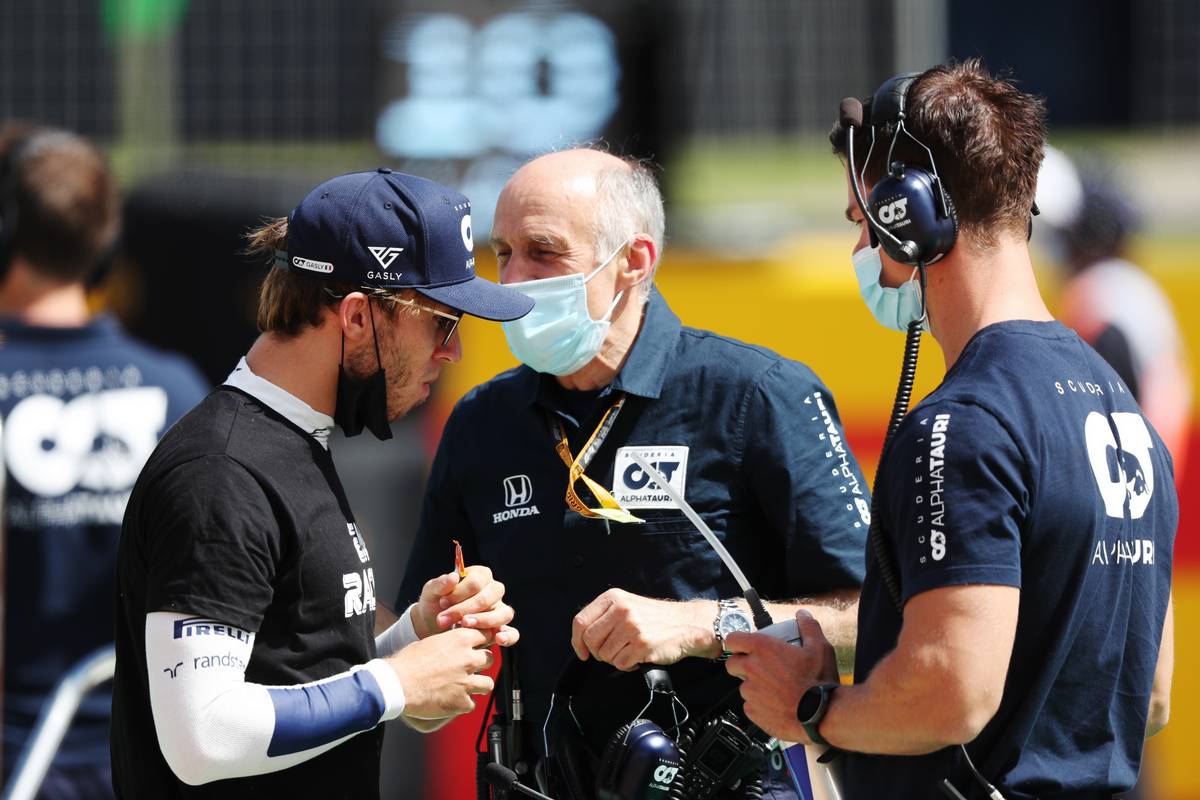 And intelligence clearly doesn't appear to be Mazepin's main asset according to Tost.

"In my long time in motorsport, I have found that in the end only those drivers who are intelligent and know why they are doing something will prevail - and they behave accordingly."

Those F1 rookies or talented hopefuls who currently do get Tost's vote - Mick Schumacher, Yuki Tsunoda and Robert Shwartzman - have little in common with Haas' flamboyant agitator

"We are now getting some young drivers who are really super good. In addition to Mick and Yuki, there is also Robert Shwartzman," he said.

"I think very highly of the three drivers. This generation will determine the future of Formula 1."