Daniel Ricciardo says he struggled to nestle his "wide hips" inside McLaren's new car during his initial seat fitting, putting him on the limit of the MCL35M's cockpit dimensions.

F1 teams' quest for optimal aerodynamics over the years has led to slimmer cockpits that have proven to be a tight or downright uncomfortable fit for taller drivers or those like Ricciardo with larger hips.

The Aussie's first seat fitting with McLaren highlighted the comfort issue he had often encountered at Red Bull, although subsequent adjustments allowed for a tight but acceptable fit. 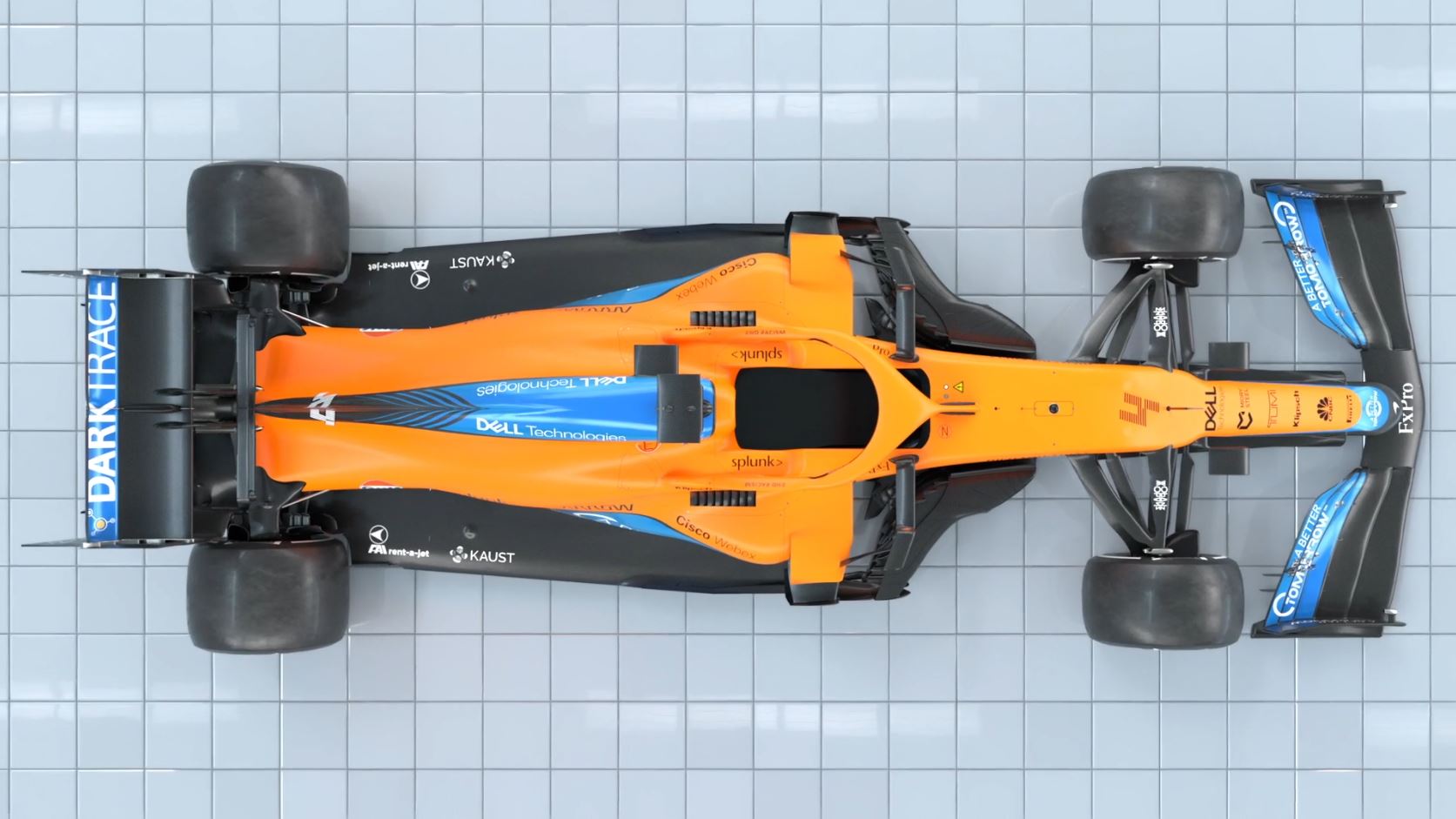 "I do have wide hips - I guess. I'm pretty thick boned," said Ricciardo as he explained his first fitting.

"But I got in, so it was kind of the first mock up of the seat. And with the dimensions that they had, they kind of assumed what would be okay for me. But it wasn't quite okay.

"Fortunately, it was just the seat and it wasn't the actual keel itself that is too narrow. Since then, I have been able to get in a seat and I do fit."

It's a tight squeeze however for the Honey Badger whose ability to drive would have likely been compromised by anything more compressed.

"I feel like I'm certainly the limit," he added. "I think the way they design the cars and the chassis now, everything's trying to be as tight and compact as possible.

"Really my hips are sometimes the limiting factor. So, I just tell them, 'just make sure I'm comfortable, and if you think that loses you a tenth of aerodynamics, then I'll just drive faster on track!"