Sergio Perez reckons his decade-long experience in Formula 1 will be a key benefit in his fight this season against Red Bull teammate Max Verstappen.

The Milton Keynes-based outfit's new line-up is seen as one of the most intriguing teammate rivalries on the grid this season, with the blindingly fast Verstappen challenged by a driver who has finally been awarded his big break with a top team in F1.

However, Perez will certainly have his work cut out to succeed where his predecessors Pierre Gasly and Alex Albon failed in the past two years.

But the Mexican believes that his vast experience and his ability to cope with pressure as an F1 veteran will prove to be key allies in his battle for supremacy at Red Bull.

"I think it is quite a big one, to be honest," Perez said when asked how much of a weapon his experience would be against Verstappen.

"You're here [in F1] and when things don't go well, pressure hits you hard. And when you are experienced and when you've been through it before, it just makes you focus on the right stuff. 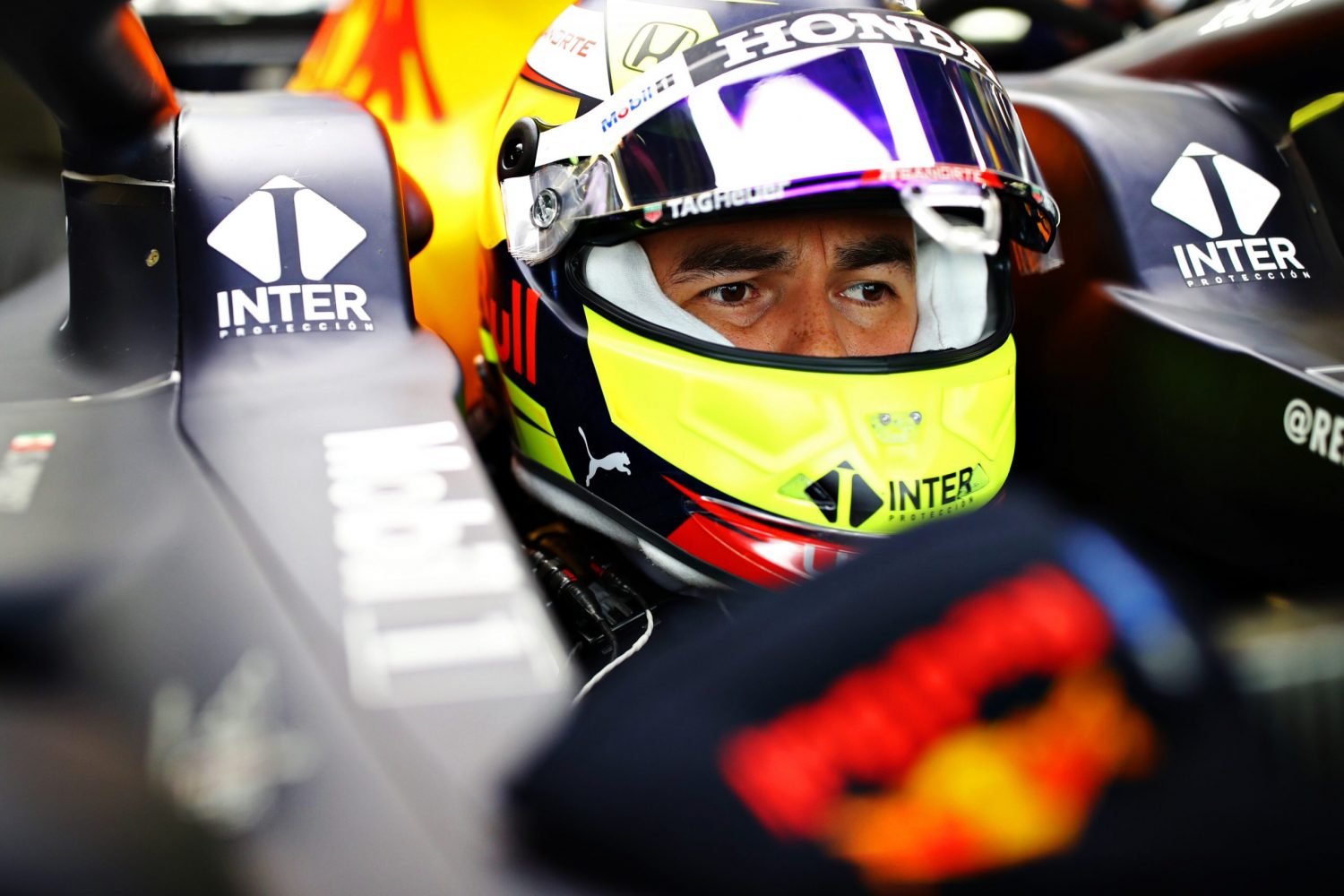 "Technically you develop a lot of skills as well throughout your career too. I just think I'm in a great point. The opportunity comes at a great point of my career and yep, it's gonna work out well."

The Mexican has no inhibitions about going up against a driver considered by many as the fastest man on the grid, although he admits that he'll need time to get up t speed wit his new team.

"I'm confident in my abilities," he said. "I just think it's a matter of time before I get on top of everything, but I don't see why with time, and once I am on top of all the things that I need to know before on the car, I cannot be at that level."

Perez believes his racecraft and pace on Sunday will be a good counterpart to Verstappen's outstanding qualifying speed, with blend driving the team forward.

"I think Max, from what I've seen, he's going to be very strong in qualifying," said the 31-year-old.
"So he will be a massive benchmark in qualifying.

"My strength comes on Sunday, with racecraft and race pace. So I think that's a pretty good match that hopefully delivers the maximum from the car."

At the end of day, Perez aims to "over deliver on the car performance."

"If we have a car good enough to win the championship, to make sure I win it. If we have got a car that is good for second, then make sure to win. To over deliver the car potential," he concluded.