McLaren F1 boss Andreas Seidl says his team is aware of the potential issues it could encounter in pre-season testing linked to its switch to Mercedes power over the winter.

The Woking-based outfit has reunited with its former engine supplier, reviving a partnership that yielded 78 Grands Prix wins and three drivers' titles between 1995 and 2014.

McLaren technical director James Key has hailed the productive interaction with Mercedes' HPP engine department at Brixworth over the winter.

But integrating the new unit into the team's 2021 MCL35B has not been without its challenges and may lead to some teething issues in testing next month in Bahrain, although Seidl is confident his team can handle any problems that may come its way. 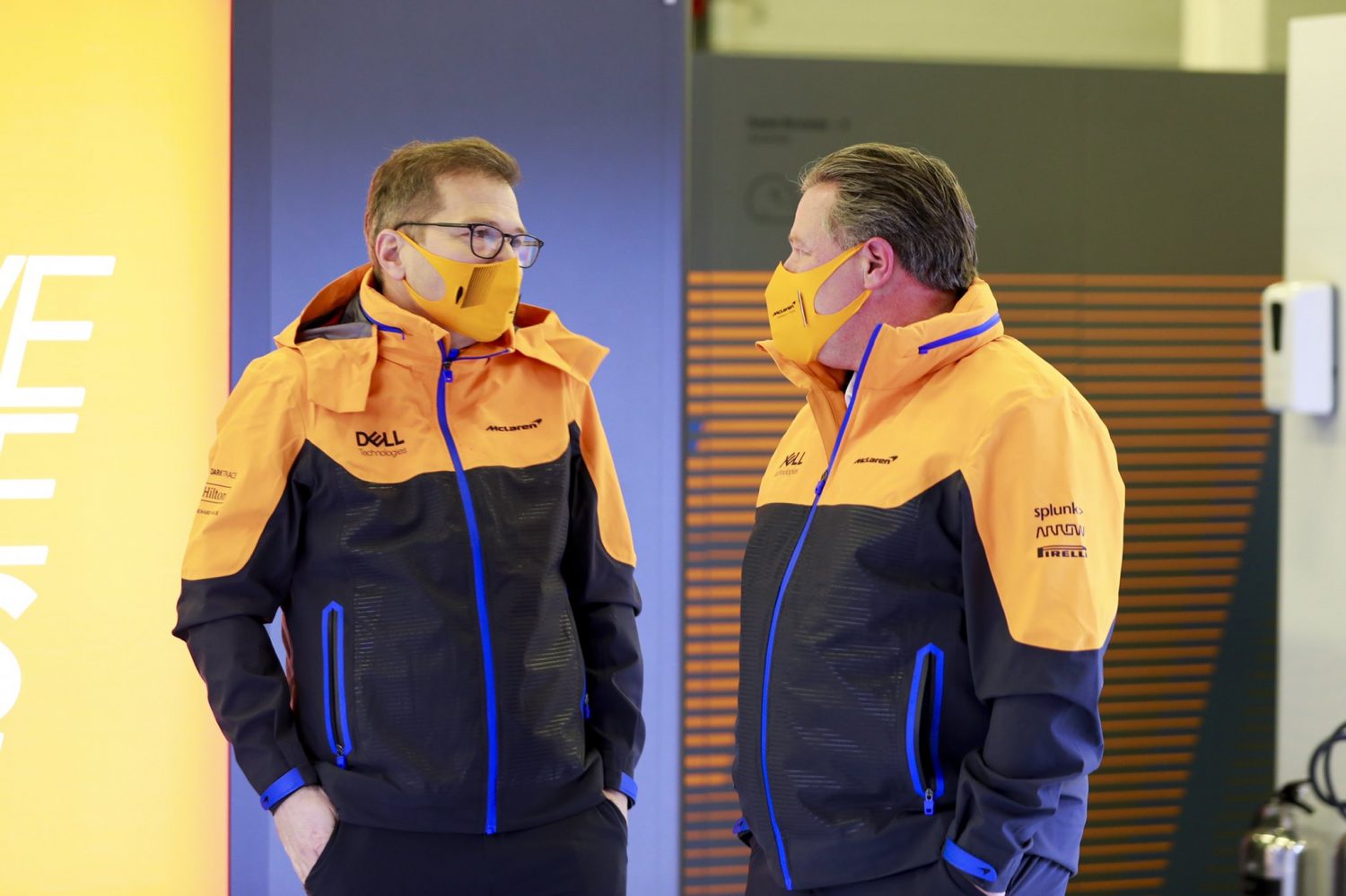 "Obviously, we are aware of the challenge we are in at the moment especially given the limited testing that takes place in Formula 1 and the lateness of the official test," explained Seidl.

"But, I have to say, with everything I have seen so far, I am confident we will be ready for the test and the first race.

"We have seen, especially in these difficult circumstances under this pandemic, some great teamwork between our guys and the guys from Mercedes in Brixworth.

"But at the same time, it is also clear, that switching power unit over the winter has been a big challenge, and we are aware of the potential issues that could bring with it going into this first test.

"But we have a lot of experience in changing power unit recently. The Mercedes guys are very experienced as well, so I feel prepared."

With only three days of testing scheduled at Sakhir, teams will be constrained by time as they put their new car through its paces.

Seidl therefore expects McLaren's learning process with Mercedes to extend into the first few races of the 2021 season.

"For the first races we will go into together with Mercedes, that it is a new partnership, we will learn together especially during these first race weekends when the pressure is up for the first time to deliver," said the German.

"It’s simply a process you can’t shortcut, but we were aware of that when making the decision to go for Mercedes.