Ferrari team principal Mattia Binotto has confirmed that he will be absent from more races in 2021, in order to give him time to focus on the development of next year's car.

Binotto decided not to attend the Turkish and Bahrain Grand Prix races last season to see how the team fared without his trackside presence.

It proved a timely test, as he was subsequently forced to miss the Abu Dhabi season finale due to illness, from which he has now recovered.

Binotto said that it has reassured him that he would be able to spend time concentrating on other aspects of the team operation without needing to travel to all 23 races this year.

"My intention will be again not to be at all the races in the 2021 season," he confirmed. "There is an entire company to manage and it’s not only the race weekend at the race track.

“There are a lot of things going on back at Maranello," he added. "A lot of people to manage, co-ordinate, and the activity itself.

"Certainly I will be part of the start of the season itself. It will be important to at least assess our performance at the start, to make sure that everything is working well at the race track.

“But at some stage I will start missing some races and will be back at Maranello concentrating on 2022.”

But not being physically present in the Grand Prix paddock doesn't mean that he will be any less involved in the events of the race weekend.

"At Maranello we’ve got our 'remote garage' so I will always be in direct contact with the race track," he said.

Binotto expected the team's sporting director Laurent Mekies to do a good job at the track for those events where he wasn't there himself. 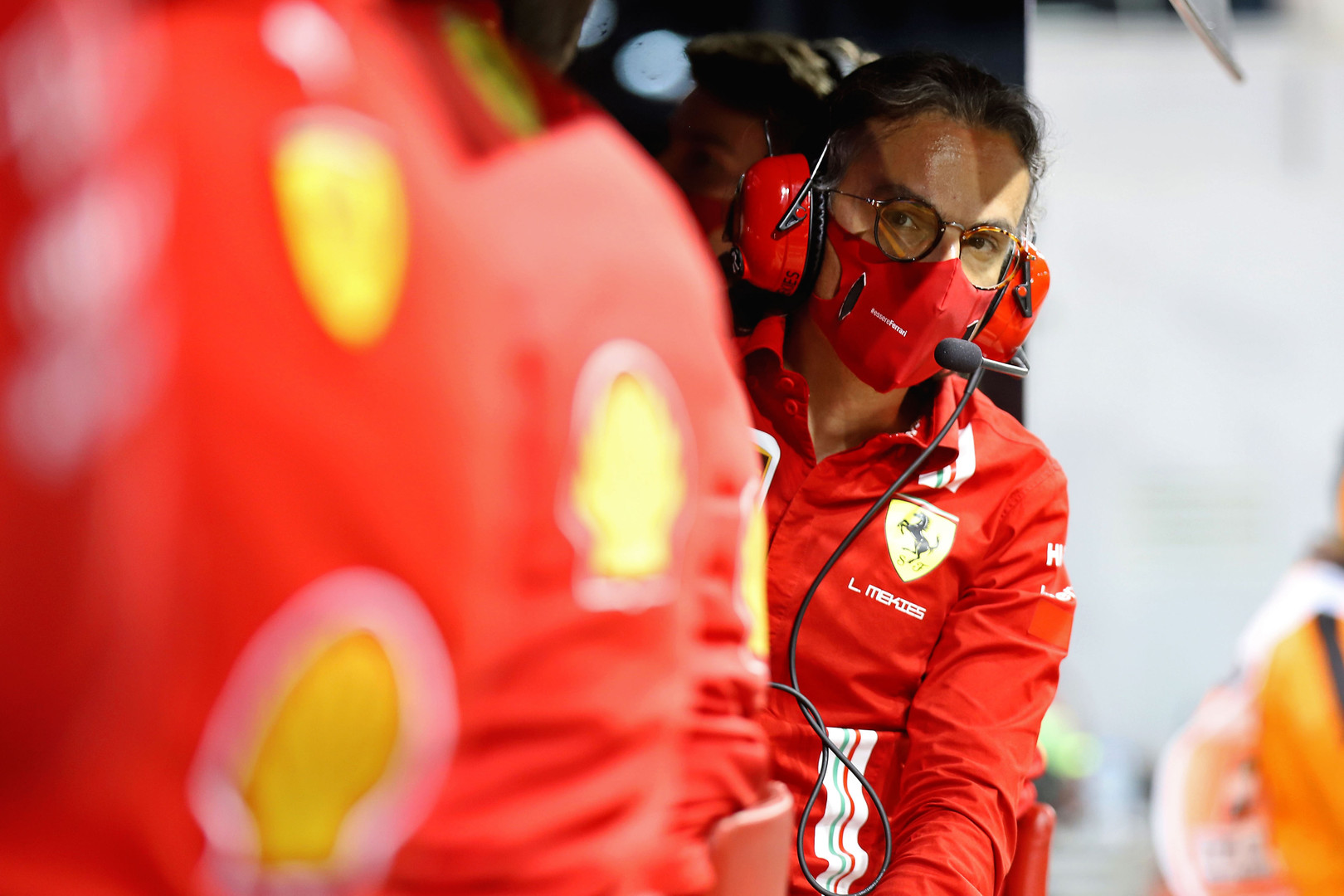 “He proved last year to be capable of dealing and leading the entire team over the race weekend," Binotto said. "So I’m comfortable with the choice and comfortable not being at the race track sometimes.”

If all of this season's 23 races go ahead as scheduled it will be the longest in the championship's history, putting extra strain on all those working for the ten F1 teams.

"It will be very long, it will be very dense in the second half," noted Binotto. "And there is quite a big challenge for 2022 as well to face.

Binotto said that the challenge of major technical changes coming into effect next season means that the team will “not spend much time” developing this year's SF21 in favour of concentrating on next year's contender.