Valtteri Bottas will resort to being purposefully "selfish" and demand more from himself than ever before this year to try and fulfill his ambition of winning the world title.

Bottas heads into his fifth season with Mercedes and so far, the Finn has failed to give Mercedes teammate Lewis Hamilton a run for his money in the championship over the course of a full season.

But the Finn isn't giving up on his hopes of defeating the all-conquering Briton, and embarks on another campaign armed with a steely determination and a few precious lessons from the past.

"It’s all about finding that right balance and kind of playing with that. 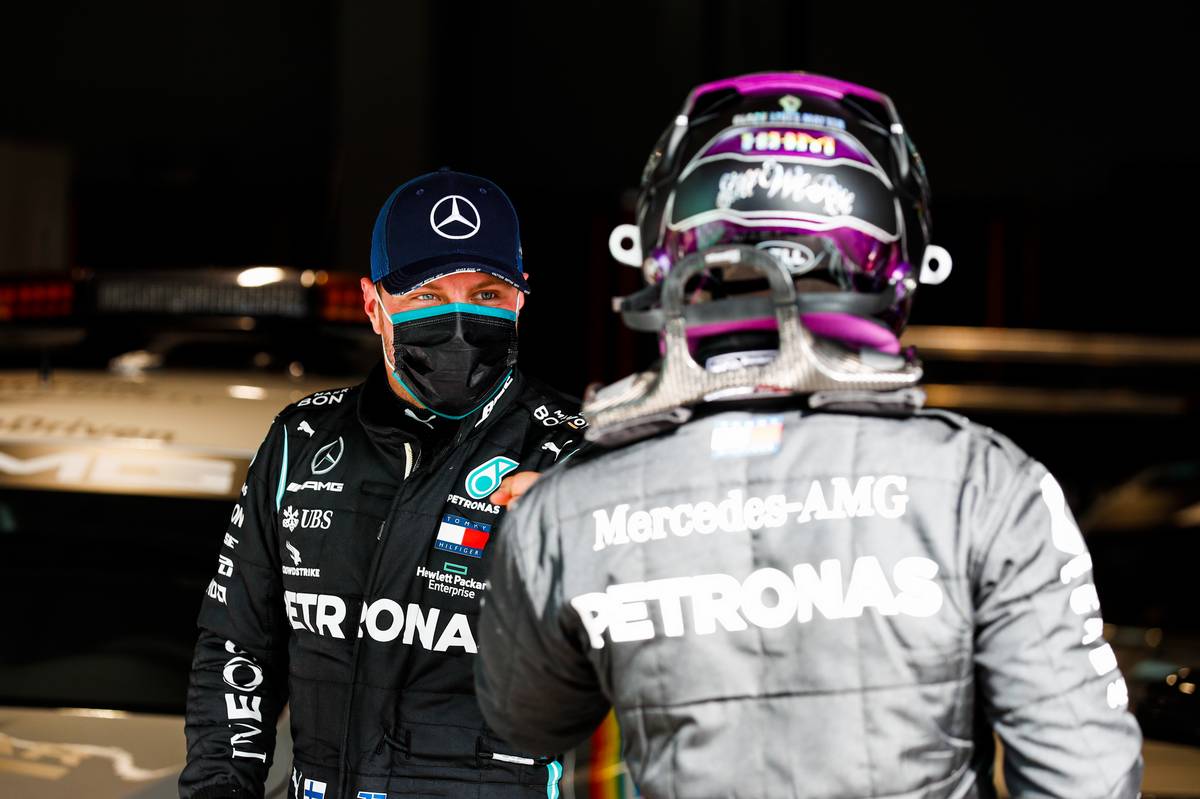 "The only thing is it to let the team know, in terms of how much they are pressuring you is to discuss about things and the same thing with myself.

"I have to be self-honest with everything and try to find a good way, heading into every single grand prix. But that’s the tricky part and it’s the same in every sport.

"There’s never been any sports person that has got 100 per cent out of themselves in every single event they’ve done, but I need to get there more often – that’s the question.

"And, for this year, although Lewis has won all the titles since we’ve been team-mates, going into this year we’re starting from fresh and with a new page, yes, I absolutely believe I can fight for the title and that’s of course, the ultimate goal this season.

"Yes, that’s my target, but it’s a long way until that and you need to really take it step by step."

As he presses on this year, Bottas vows to push his own boundaries and give it his very best shot, even if it means adopting a more self-centered approach to his work or to his relationship with his crews.

"This year I’m demanding more from myself than ever," he said.

"And that’s the same for all the people around me, whoever I’m working with. I’ll demand as much as I feel like I need to, to get the support and the information that I need.

"Maybe, that way, you know, can be a bit more selfish, but one year in a lifetime, giving it everything that you have is actually a short time and that’s the kind of mindset that I have.

"That’s including me and people around me."