Mercedes F1 boss Toto Wolff says the boost in audience enjoyed by the German DTM series following the introduction of a Saturday race pleads in favour of trialing a sprint race in F1.

Teams gave a conditional thumbs up to a three-race trial of the concept at a meeting of the F1 Commission last month, but the final decision will likely depend on the upcoming result of a fact-finding mission requested by the teams and entrusted to a special working group.

Last year, Wolff vehemently opposed a sprint race trial based on a reversed grid format that would likely only produce random or irrelevant results.

"Reverse grids have no place in any sport that is based on measuring and competing in the true sense of sport," reiterated Wolff.

"We are entertainment but the moment it slides to show and Hollywood you will lose a lot of credibility as a sport overall. So not every decision that aims to increase the entertainment factor is right for Formula 1. 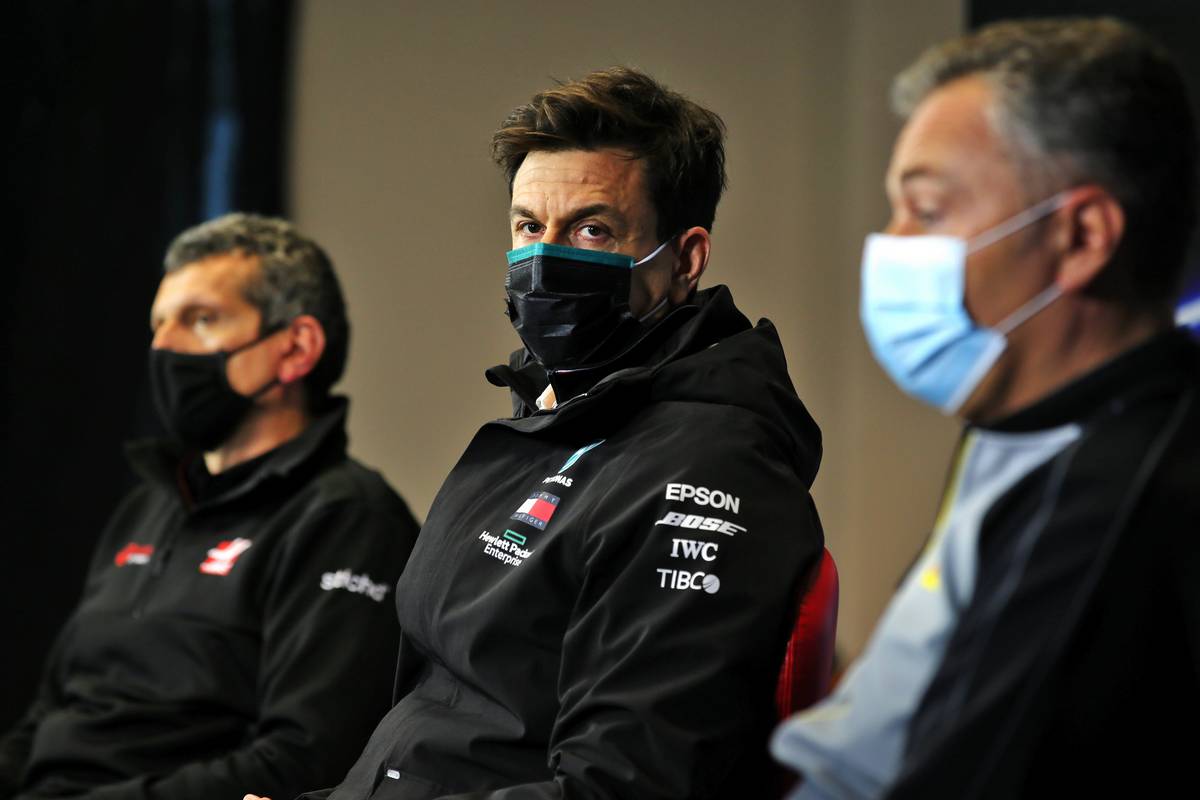 But the Mercedes boss is open to a qualifying mad dash on Saturdays as long as the initiative preserves F1's DNA.

"It always needs to be balanced between the DNA of true sports – best man and best machine wins – and what the fans like to see," he insisted.

"The sprint races are an interesting format in my opinion and an experiment that I believe we need to do.

"I have seen in other racing series in DTM that the audiences almost doubled with having a Saturday and Sunday race and that can be monetised."

While he remains to be outright convinced by the merits of the concept, Wolff says F1 should be open to at least giving the sprint race idea it a try.
"If we were to do this without some interference to create a fake show then there is the merit to try it," he said.

"I’m not sure that we like the outcome because qualifying how we have it today is a real qualifying and a sprint race always has the risk of damage that can be costly and has a huge impact on Sunday’s grid and ability to perform on Sunday.

"For sure, it’s going to create controversy too, but giving it a trial for three races in 2021, in the right framework, we would be up for it."