Ab ambitious Lance Stroll has declared that he wants to finish the 2021 season as one of the top five drivers in the final standings.

Stroll made his debut with the Williams team in 2017. He's finished on the podium on three occasions, most recently in Sakhir last December.

Midway through 2020 he was up to fourth place in the drivers championship, but eventually ended the campaign in 11th.

However with the newly rebranded Aston Martin team aiming for third in the constructors standings, Stroll sees an opportunity to step up his own game and really what he can do this year.

“This year I think finishing third in the championship would be great for the team," he said at the launch of the AMR21 this week.

"From my side, pushing to finish up at the front top five in the championship, that would be a great achievement.

“Last year we were sitting fourth for such a long time and then had some misfortune that set us back," he continued. "But it goes to show that the potential is there if we just execute and focus on the job.”

One of the setbacks was sustaining floor damage in the Turkish Grand Prix after leading 22 laps of the race an seemingly on course for his maiden victory.

"We had a chance to win the race in Turkey," he insisted. "But because of a small floor contact we lost the car a chunk of floor. That threw our race in the trash, [but] you have to accept the way some races unfold."

Stroll suffered a puncture in Tuscany, and retired in Russia, Portugal and Bahrain with damage to his car. He was also forced to miss the Eifel Grand Prix at the Nurburgring with what proved to be a positive coronavirus test. 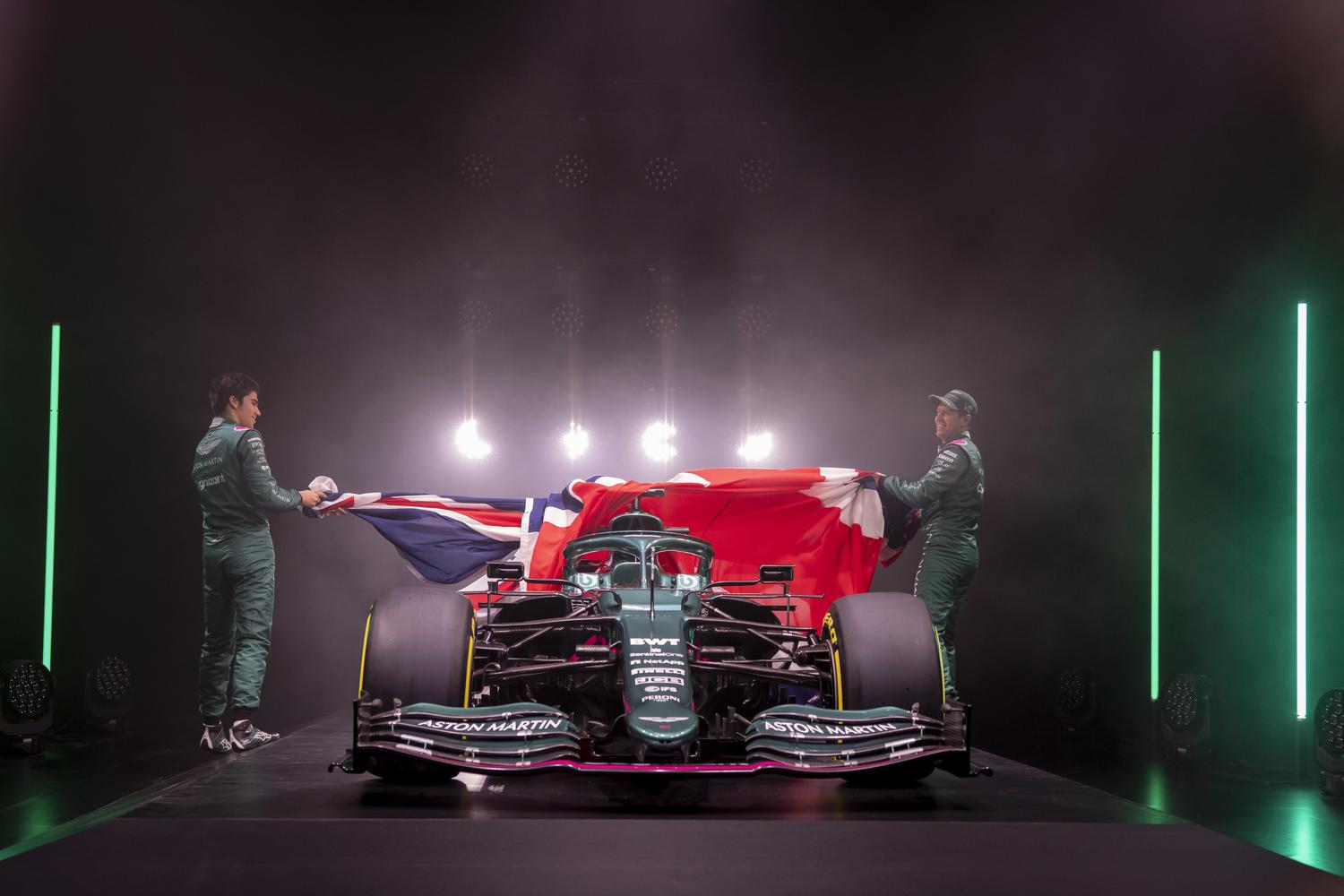 But overall he was happy with his how development was going heading into his fifth season in Formula 1.

“I just turned 22 so I think still I have some time ahead of me,” he insisted. “It comes down to a lot of things. Experience is a big part of it, learning from experience, proving [myself] as a driver.

“When I look back to last season there was a lot of potential and a lot of good things, and other areas to work on.

“There are areas in my mind, with my craft and the car setup, that I can tie them together and do a better job and get more out of myself,” he acknowledged.

"If I’m to focus on one thing, it’s to keep pushing myself further, learn as much as I can, and improve on some of my weaknesses which are changing from one race to the next.”