Haas team boss Guenther Steiner was happy overall with the US outfit's test program in Bahrain, insisting its young drivers learned a lot and now need "to let things sink in" ahead of their race debut next week.

Haas racked up a healthy 394 laps at Sakhir, and while there were no headline performances, both Mick Schumacher and Nikita Mazepin kept it together over the course of the three-day test, keeping their head down and avoiding any silly mistakes.

"It was a good last day, we got through everything as planned without any problems," Steiner said.

"The drivers did a good job. I think they’re learning and pretty satisfied with the laps they could get in. We got what we needed today including more pit-stop practice – it’s good that they get used to that one for Formula 1.

"So, with the exception of the little glitch on Friday morning, the three days of testing have been good with almost 400 laps completed. I’m pretty happy with how the test panned out. 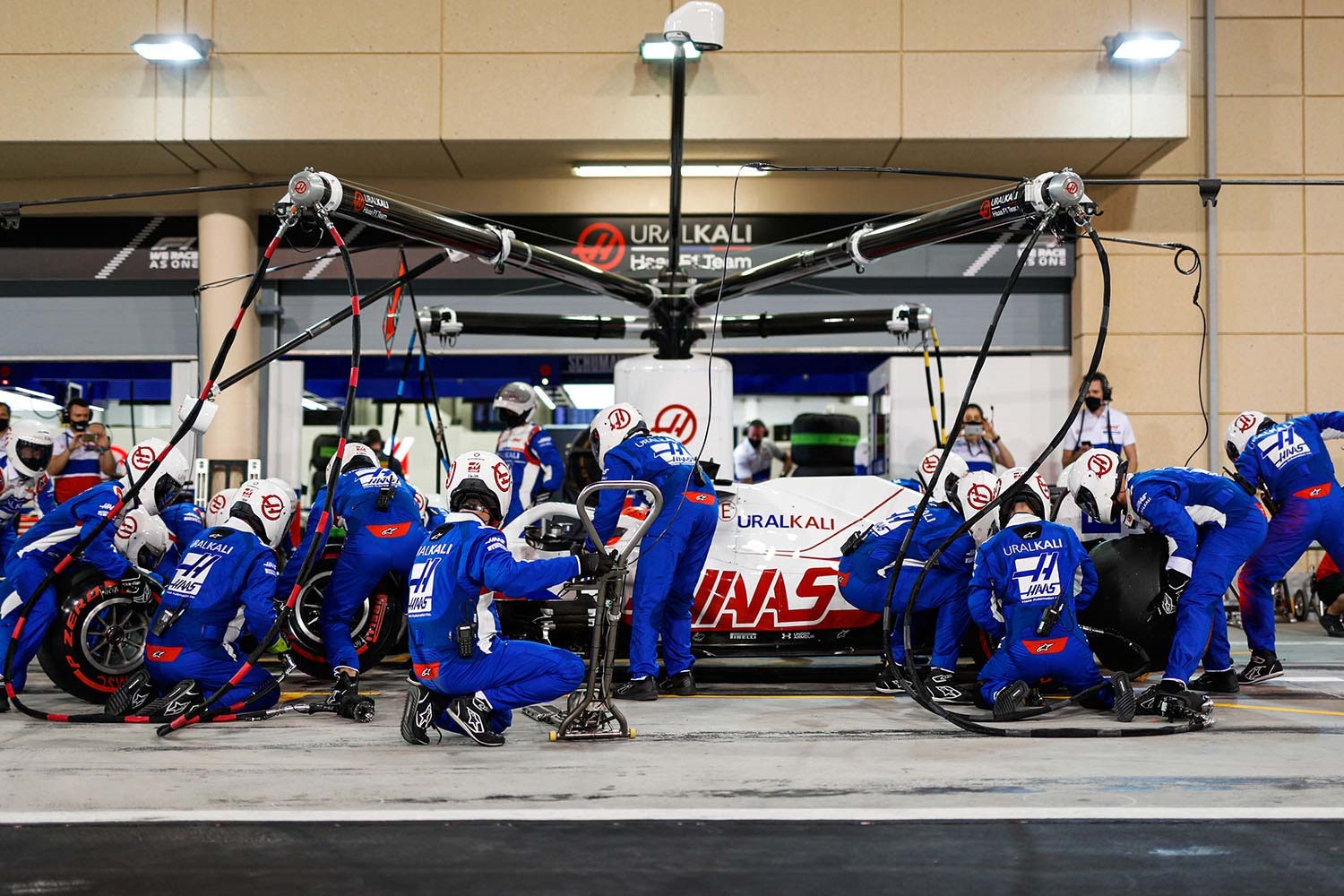 "We now need to look at all the data we’ve collected and how to prepare for the Bahrain Grand Prix," added the Haas boss.

"I think the drivers have to let a lot of things sink in over the next week before heading into the first race weekend. The team will be doing the same.

"We just need to see that we find some more speed, but there will be something coming. We don’t really know where we’re at, so we just have to wait for the race weekend to see that."

Mazepin's best lap in Bahrain was just marginally faster than Schumacher's best effort, but the Russian also enjoyed more mileage due to the German's setback on the opening day.

"Testing’s been fun – and a very good learning curve," said the Haas rookie. "We started with very difficult conditions on day one, then we’ve progressed towards a more grippy track which means more opportunities to attract a lap time.

"The year is going to be long, but I think we’ve got the most out of these three days and the team’s done a great job."

Schumacher for his part hailed a positive final day of running and can't wait to kick off his maiden campaign in F1.

"It was a good productive day for me with a lot of laps – that’s always good," commented the young German on Sunday evening. "We’ve caught up with the losses from the first day.

"In general, I’d say we’re happy with how the test has gone. Day one was obviously a bit of shame as we lost opportunities for running but we’ve caught up and we got some pit stops in yesterday too.

"I’ve been able to experience day and night driving here, which was amazing. I’m very impatient to get going with the season now and I’m very much looking forward to it. It can’t come soon enough. I feel prepared and I’m very ready." 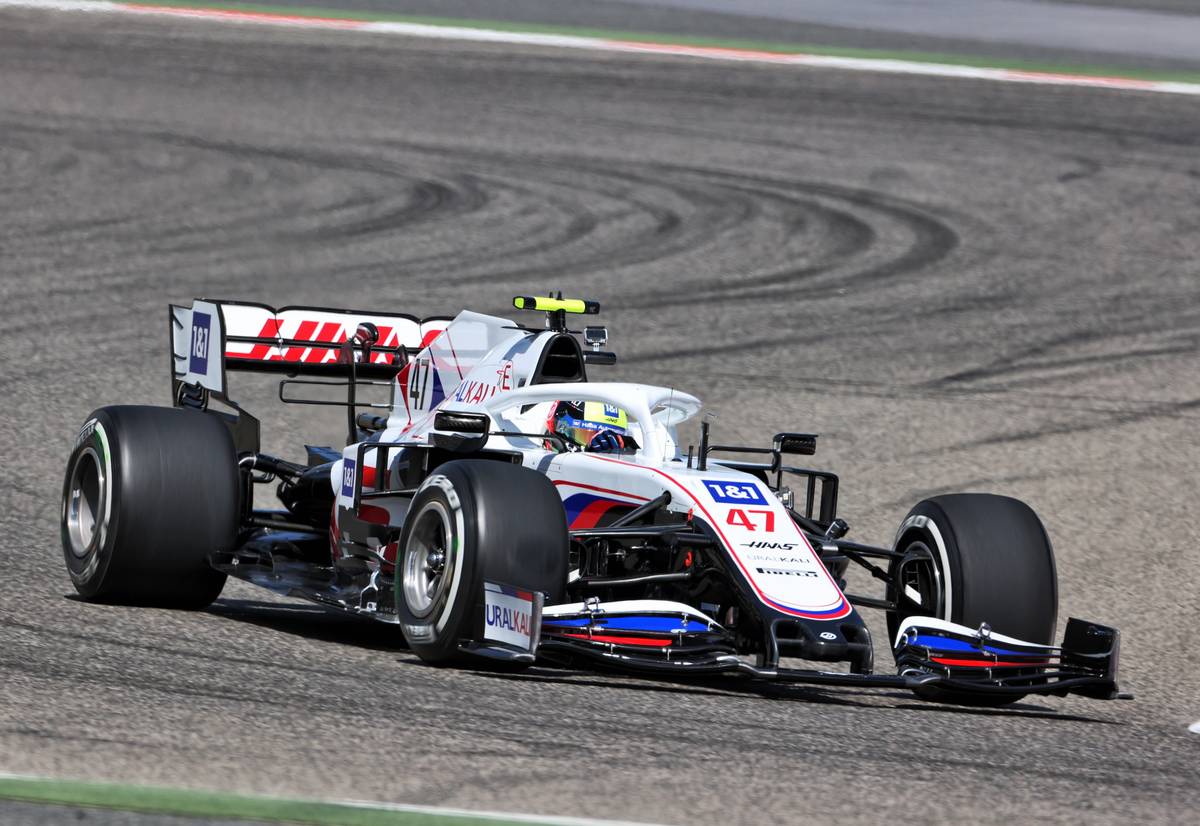 The 21-year-old's F1 apprenticeship last weekend was marked by a worrying moment when he pulled away from his pit box after a tyre change with a jack still attached, a mishap caused by a jammed wheel nut and a premature green light.

"I was really scared because suddenly I didn’t know what was going on, whether I did something wrong or not," he said, quoted by Motorsport-Total.com.

"In the end, it was a misunderstanding."

Wolff: You always find 'the hair in the soup' in testing