Sergio Perez is all too aware of Max Verstappen's crushing talent, but Red Bull's new driver insists he has "nothing to lose" going up against the flying Dutchman.

Red Bull signed up Perez at the end of last year to replace Alex Albon and is banking on the Mexican's skills, experience and consistency to form a front-running and solid points-scoring duo with Verstappen.

But the Milton Keynes-based outfit isn't expecting its recruit to play second fiddle to Verstappen, and neither is Perez, although he knows he'll need to take his performance to the next level to match and eventually overhaul the 23-year-old ten-time Grand Prix winner.

“Since I knew I was coming to Red Bull, I knew that I am going to be facing a big challenge which is Max," Perez admitted, speaking on the latest epidode of F1's Beyond the Grid podcast.

"He’s a very complete driver. I’ve found no surprises to be honest – I’ve just found that he’s a very strong driver all around and it’s going to be a task, a big challenge for myself. 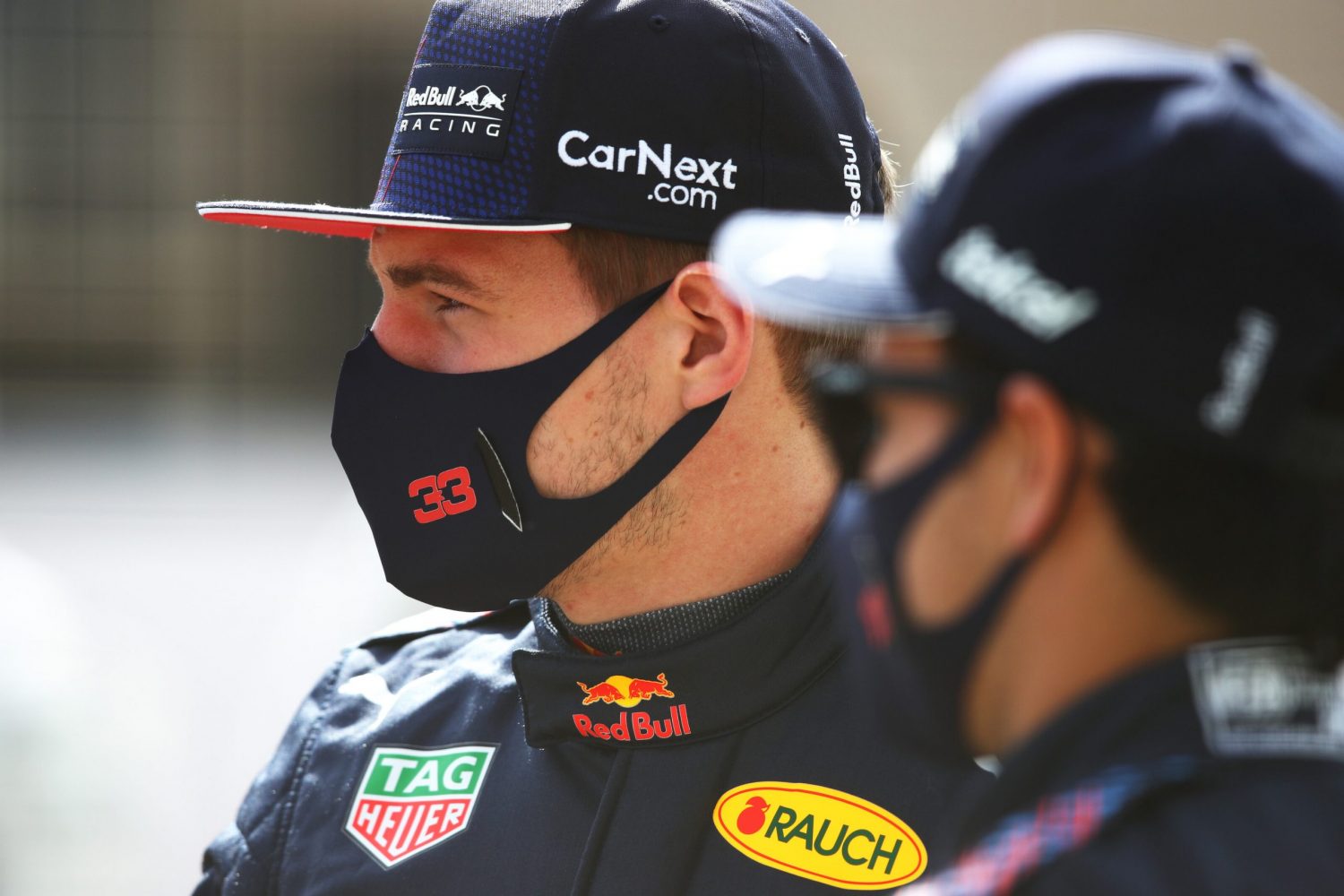 "But this is what I wanted. I wanted to measure against the best in the sport. So, it’s a great challenge and a great opportunity and something that I’m looking so much forward.

"The way I see it is that I’ve got absolutely nothing to lose in my career. I’ve been lucky enough to have a fantastic career, so whatever comes next is great.

Pre-season testing in Bahrain gave Perez a chance to study Verstappen's runs and data and compare them to his own, although the analysis was of little use given the very different conditions encountered by the two drivers.

"Conditions have been so different in these couple of days for both of us," explained Perez. "I haven’t seen enough, you know?

"He’s driven with a track that is 10-15 degrees cooler at times and vice versa, with the wind changing.