Haas rookie Mick Schumacher is ready to roll and would go racing tomorrow given the chance despite a mileage shortfall in pre-season testing in Bahrain.

Schumacher endured a frustrating opening day of running at Sakhir, with technical woes and a hydraulic issue allowing the 21-year-olf to log just seven laps.

The young German's tally over the three days stood at 181 laps, or 32 laps less than Haas teammate Nikita Mazepin.

But the mileage deficit took nothing away from Schumacher's enthusiasm and his eagerness to kick his F1 career into gear.

"I would go racing tomorrow if it would be up to me," he said in Bahrain. "In general, I think obviously three days testing are not a lot. But I have to say I feel comfortable already now.

"If it was by my liking, I would love to drive every day. I would be thrilled to be able to do as many kilometres and drive every single day, because that’s my passion, that’s my love." 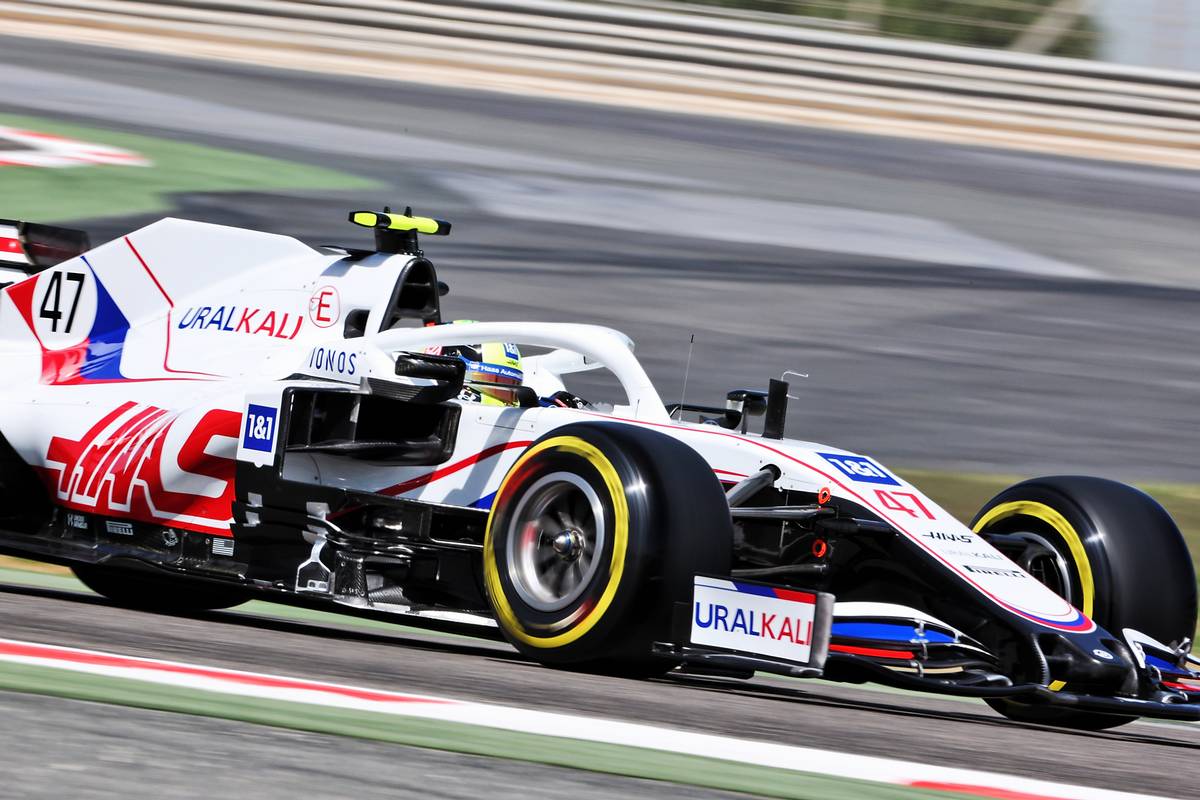 Schumacher admitted his experience in testing left him as excited as ever about his new full-time job.

"I have to say it feels even better driving this car than I expected," he added. "Obviously you drive a car, but this is really fun and it’s something I won’t get as quickly bored of."

"The race weekend can’t come quickly enough, if that makes sense,” he added. “I’m really looking forward to this season.

"As I said, I would love to drive every day. I could put another eight days to it and just go straight into the race weekend."

As he embarks on a path previously followed by his famous father, Schumacher will need to contend with the inevitable comparisons with the F1 legend.

In Bahrain, Schumacher fans noted the familiar 'MSC' name code on the timing screens rather than the 'SCH' abbreviation he was assigned in F2.

The Haas charger explained why he purposefully requested the three-letter code used by his father for most of his career in F1.

"I wanted that MSC," said Schumacher. "I think it is an emotional bond I have to it.

"Obviously I think is quite nice for everybody watching the timing screens and seeing MSC back on the screens as well."

Perez has 'nothing to lose' going up against Verstappen