Bernie Ecclestone is happy to see the Schumacher name back in F1, but the sport's former supremo doesn't believe Haas is the right team for rookie Mick Schumacher.

Schumacher will make his Grand Prix debut this week in Bahrain and open a chapter in his motorsport career that he hopes will put him in his legendary father's footsteps.

As a member of the Ferrari Driver Academy, the 2020 FIA Formula 2 champion, steps into the limelight with the Scuderia's backing but with a team that has struggled at the back of the grid for the past two seasons and whose prospects appear extremely limited for 2021.

Ecclestone isn't sure the 22-year-old son of Michael Schumacher is in the right environment to serve his apprenticeship in F1.

"It is a name that has to be in Formula 1," the 90-year-old told AvD Motor & Sport Magazin on Germany's Sport1.

"But I feel a little sorry for him, because he has great qualities with which he could achieve more than with the people he is with now. I’m not sure he can learn that much there.

"He won’t have anyone there who can teach him much. He is on his own." 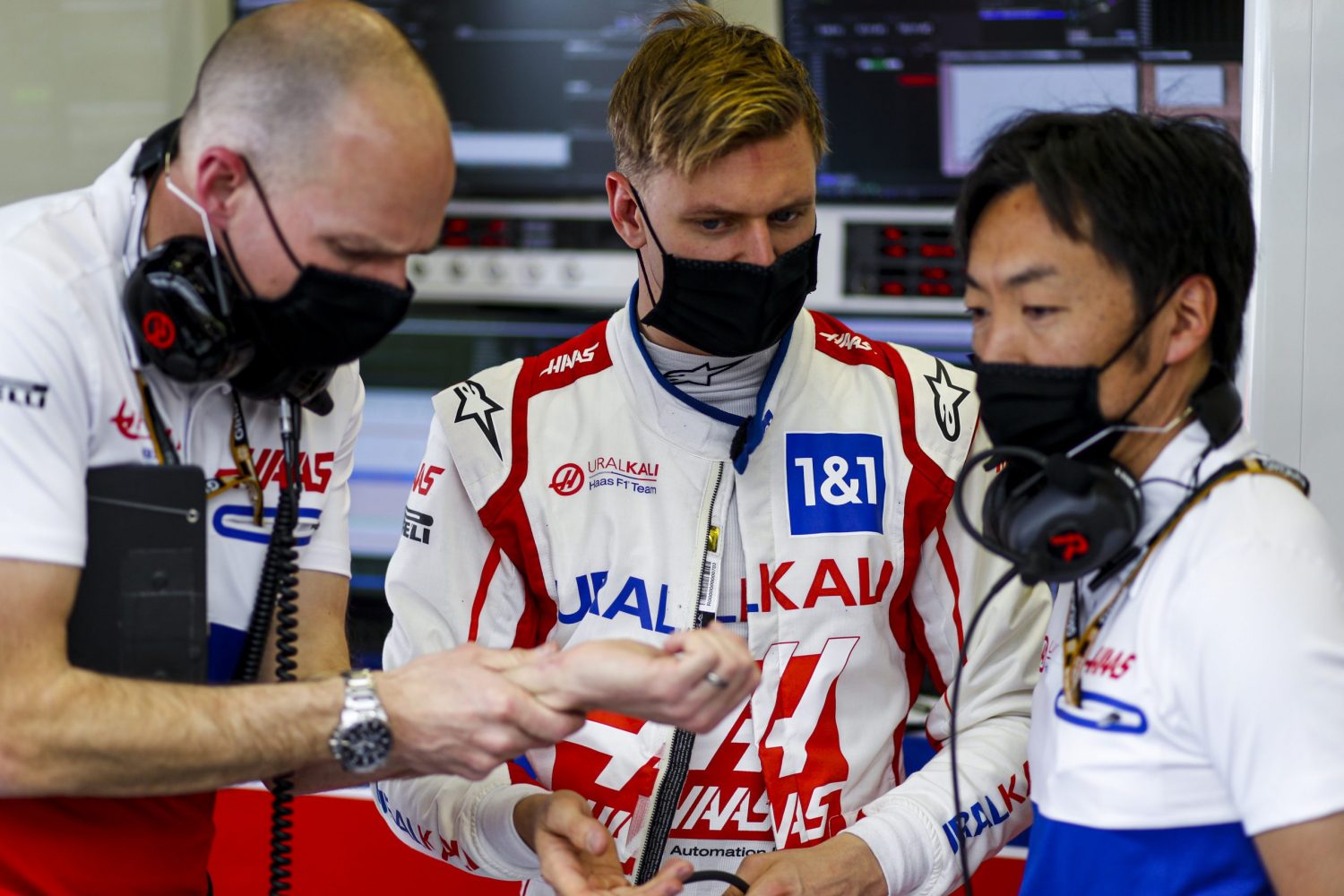 Last year, it was widely believed that Schumacher would graduate to F1 in 2021 with Alfa Romeo, but the Swiss outfit ultimately decided to retain both Kimi Raikkonen and Antonio Giovinazzi for this season.

Ecclestone believes Schumacher's interests would have perhaps been better served at Red Bull.

"The perfect team for Mick would be a team like Red Bull, who have the skills to win races and the people who can support him properly.

"His performance in Formula 2 was great, but it won’t be so easy to replicate with his current team."

Schumacher's presence at Haas has encouraged Ferrari to increase its technical support for the US outfit which is also set to benefit from the Italian manufacturer's new and improved power unit.

Ecclestone hopes that any hardship endured by the young gun at Haas will serve as a silver lining for the future and Schumacher's personal development.

"He’s got a big problem already," added Mr. E. "He’s got the burden of a big name he has to wear. People will say ‘He’s not as good as his father’.

"Now we will see that he has an even bigger handicap with the car he drives. But sometimes these things are good too. Sometimes you have a tough time and then you develop."

Team bosses in favour of extending pre-season testing in 2022 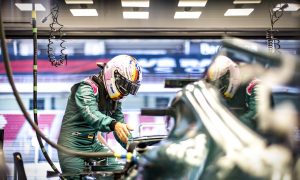 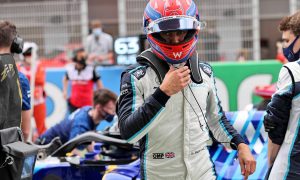