In a bid to cut downforce levels by at least ten per cent, F1 has enforced a series of rule tweaks for this season, the most significant of which is a change in floor dimensions and profile.

Mercedes engineers have been hard at work in the last two weeks to determine the cause of the handling issues that hampered the performance of its W12 in pre-season testing. 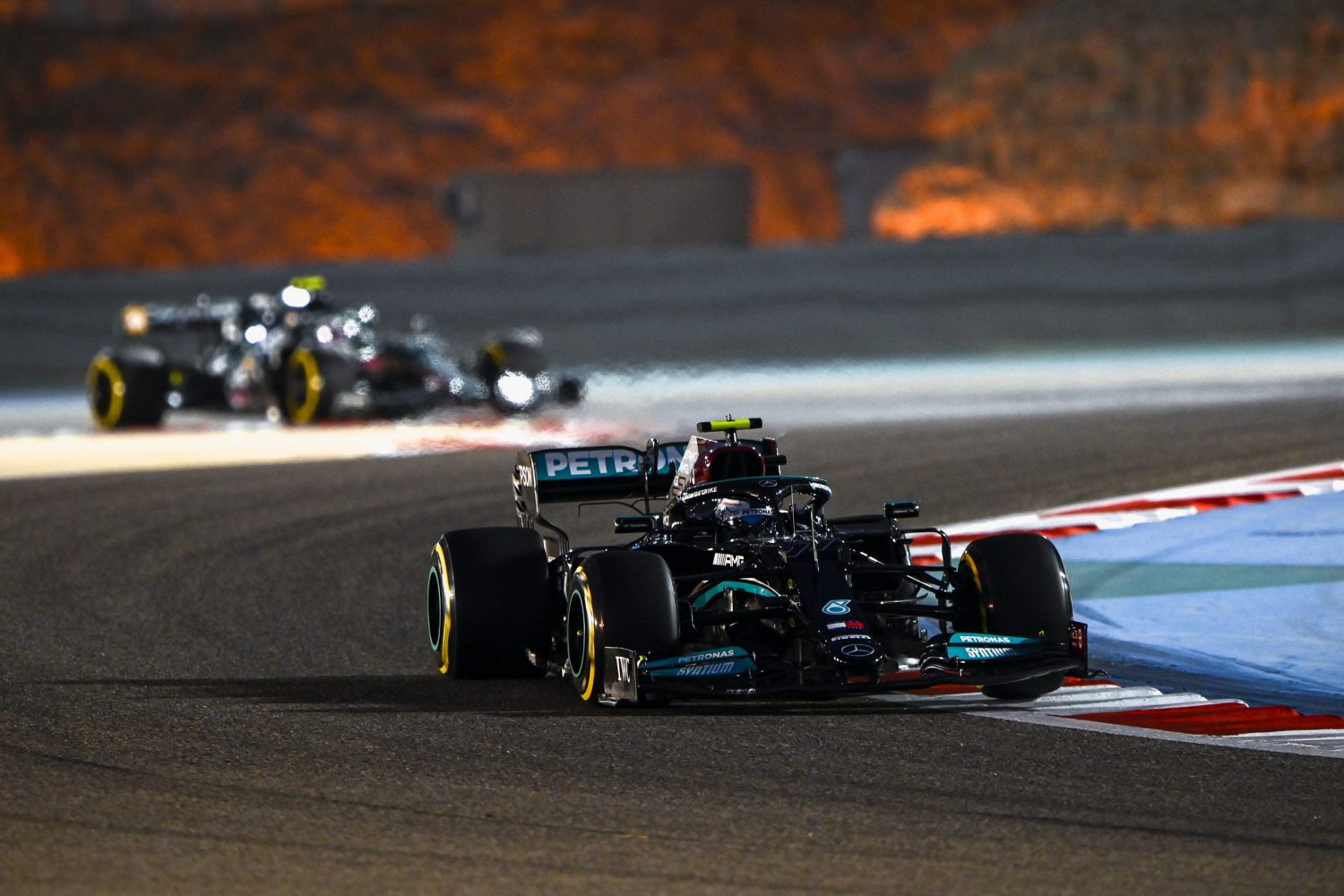 After a thorough analysis, Mercedes has concluded that the impact of the 2021 floor changes on its low-rake design coupled with the stronger structure of Pirelli's new tyres are having a bearing on the handling of the reigning world champion's new car.

"I don't think that the rake is the only singular effect that we may be suffering from, [because] there are new tyres that we are racing in 2021 and we haven't even started," explained Wolff on Friday.

"But definitely our analyses have shown that the high-rake concept has lost less downforce than the lower rake."

F1 teams have been forced to carry over their 2020 chassis which have incorporated the mandated regulations changes. Therefore, an in-season move towards a higher-rake concept is out of the question for Mercedes.

"In the last year of these regulations we wouldn't be able to replicate the concept that Red Bull and some of the other teams have been racing.

"It's physically not possible. We couldn't run our suspensions and settings in the way that Red Bull does, and so we need to do the best out of it and tune the car with what we have available."

Improvements were in order for Mercedes on Friday, although Valtteri Bottas, who called the W12 "undriveable" at one point yesterday, and Lewis Hamilton were anything but overwhelmed by the behaviour of their W12.

"The snappiness on the rear is much better," added Wolff. "Now, it's about tuning it for the meaningful [evening] sessions tomorrow and on Sunday, and see whether the car's still behaving nicer than in testing or not."