Sergio Perez was almost one brilliant idea short of a nightmare debut with Red Bull when his car ground to a halt on the formation lap in Bahrain, but the team says the Mexican's "presence of mind" saved his day.

Perez qualified just outside the top ten and was ready to launch his race with the bit between his teeth when his RB16B completely shut down on the formation lap.

Perez was left stranded, watching the field flash by and unable to take any advice from his team over the radio, when he took the steering wheel off and put it on again.

The simple reboot procedure brought the electrical power back at which point he fired up his car's engine and got going once again.

"No idea, in the middle of the corner everything just shut down," Perez said when asked what had happened.

"I was about to jump out of the car and all of a sudden I started to listen to [Red Bull sporting director] Jonathan [Wheatley]. I just turned on the car and kept going. 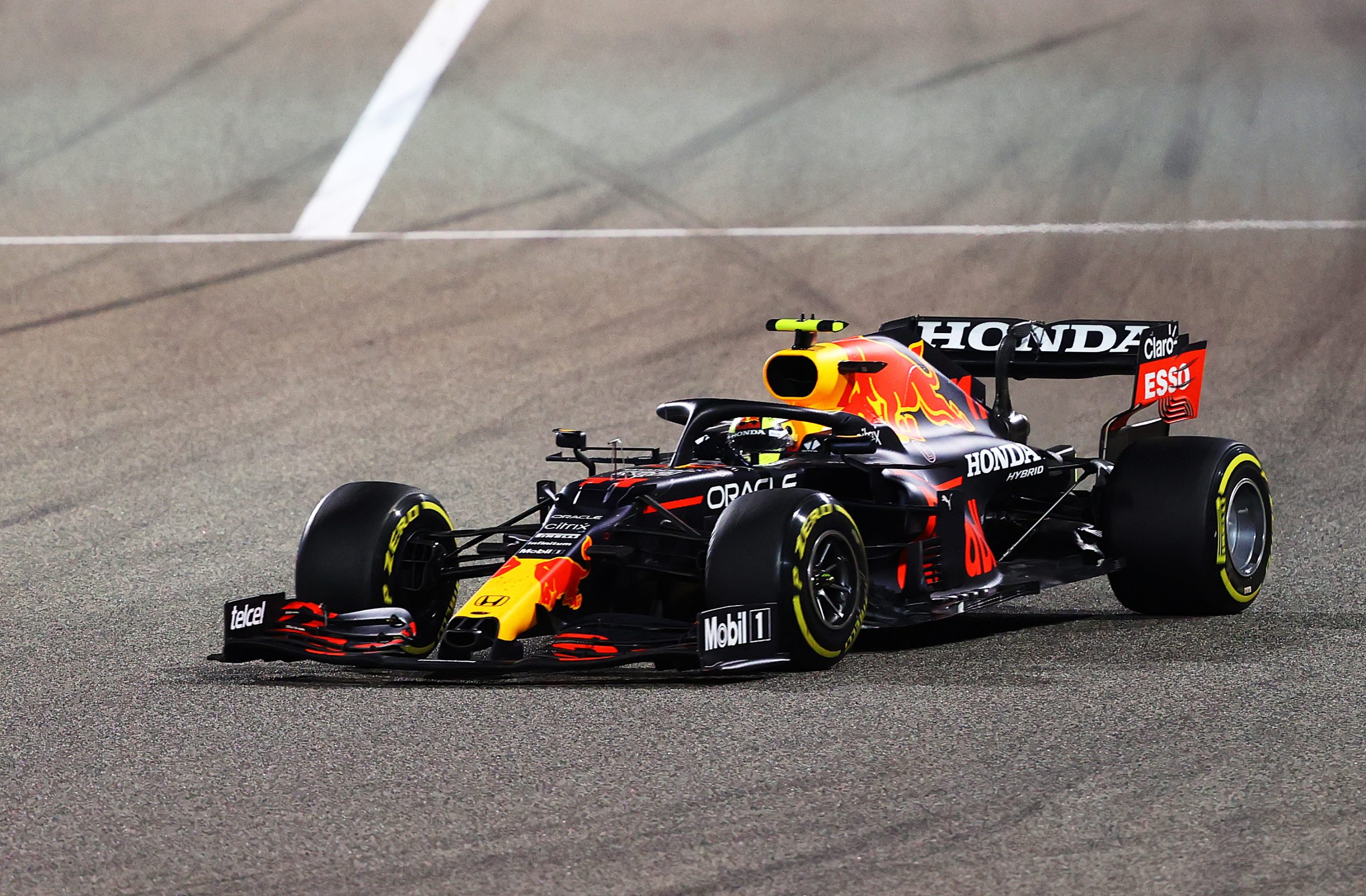 The Mexican was forced to start his race from the pitlane. But that was hardly a deterrent for Red Bull's new charger whose spirited efforts at the end of the day delivered a remarkable P5 finish.

Red Bull chief engineer Paul Monaghan praised Perez for his sense of initiative in the heat of the moment but also for the Mexican's outstanding race performance on Sunday.

"Before the race there was a small electrical fault," explained the British engineer. "We dealt with that. On the laps to the grid, no sign of any errors, the car behaved itself perfectly.

"On the formation lap he started to have some difficulties. There’s been a cut-out on the car which protects it.

"The thing’s lost all its electrical power, Checo has the presence of mind, like your laptop’s gone wrong, switch it off and switch it on again.

"The steering wheel burst back into life, he starts the engine, gets round, comes through the pit lane, waits for everybody else to form themselves up, and starts from the pit lane.

"As is often the case with these sorts of intermittent faults, the car then runs faultlessly for the race of course, which is just entertainment now.

"He did brilliantly, he recovered, he didn’t get frustrated, he hasn’t lost his motivation, he’s got on with it, he’s moved up through the field. He scored us a load of points."

"Thank goodness for his presence of mind. You’ve got no radio comms, we can’t tell him to do the ignition reset and he did it for us." 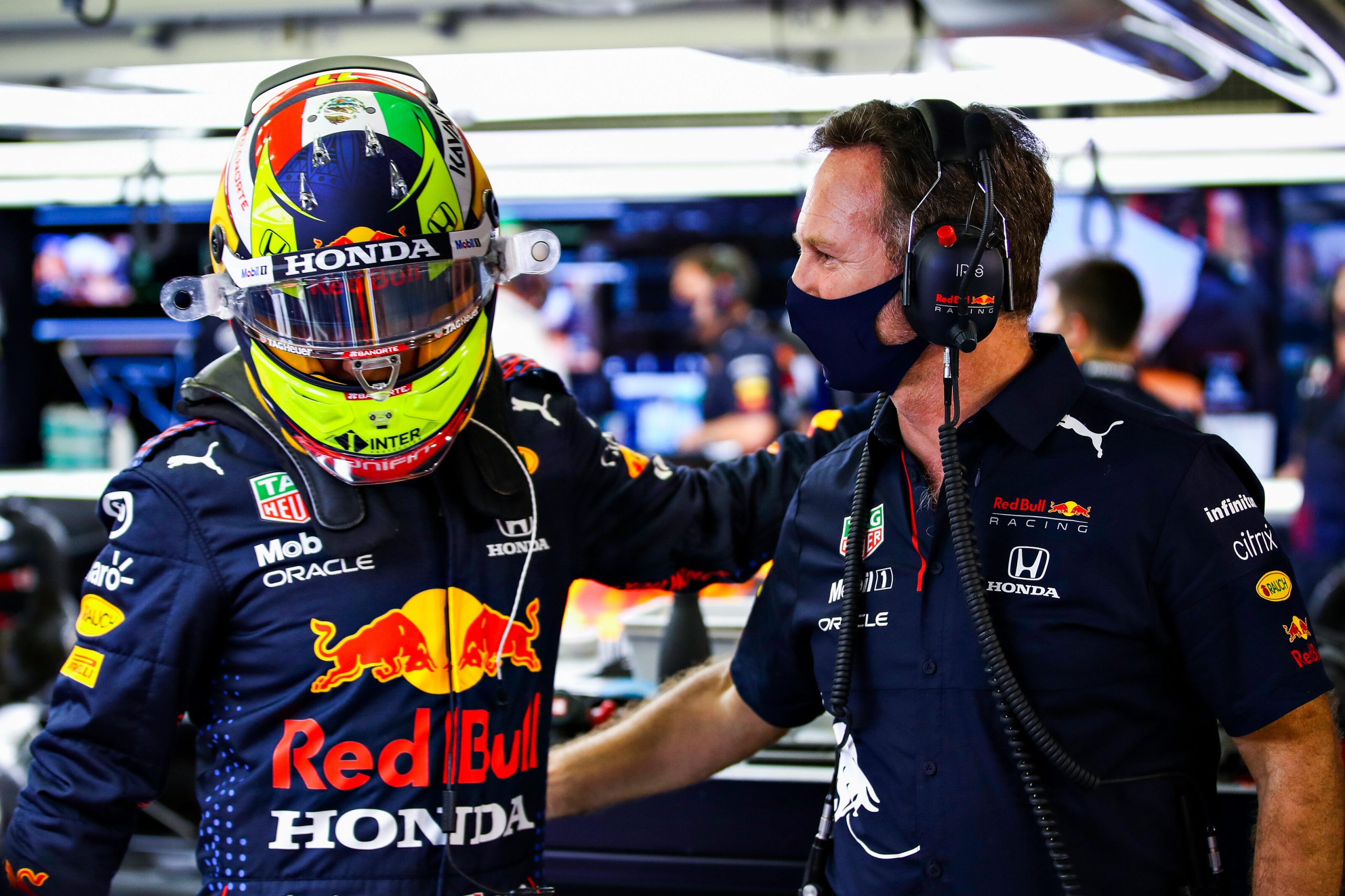 Wolff says team had no strategy to help frustrated Bottas