F1 director Ross Brawn says he was encouraged by Mercedes and Red Bull's close competition in Bahrain, a sign that the sport's 2021 rule changes are having a positive impact on the racing.

Lewis Hamilton just barely emerged ahead of Max Verstappen in a thrilling and hard-fought battle at Sakhir on Sunday, a day after Red Bull had dominated its Mercedes rival in qualifying.

Brawn believes the tight competition between the two front-runners bodes well for the upcoming races, with F1 set to resume at Imola in three weeks' time.

"What is really encouraging for the season ahead is that on first measure, there is nothing between Mercedes and Red Bull, and Hamilton and Verstappen," Brawn commented on his Monday debrief for Formula1.com.

"The Bahrain Grand Prix was all about strategy and having the track position advantage – and Mercedes came out on top this time with their more aggressive approach. 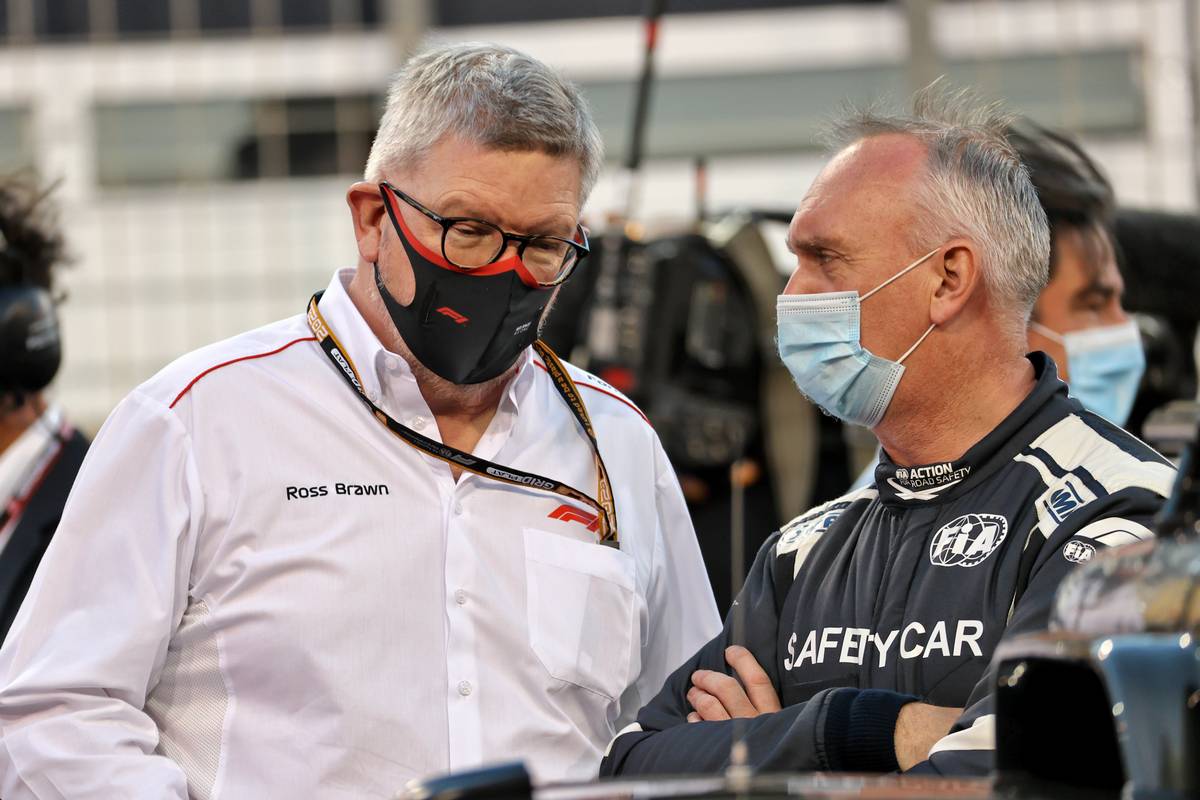 "Both Verstappen and Hamilton were worthy winners, but ultimately, it was Hamilton who drove the better race. Verstappen got a bit ragged at the end.

"But make no mistake, this was a fantastic race, the kind where the win was decided on the very finest of margins.

"The rule changes over the winter appear to have closed the field up," added Brawn.

"With teams set to focus fairly soon on next year’s car, it may be that nobody pulls away to any degree and we have an epic season in front of us.

"When Verstappen caught Hamilton, he couldn’t stay behind and stay in the sweet spot for long enough to launch attack after attack because the tyres were overheating. That’s what we are trying to cure with the 2022 regulations, so the future is bright."

Mercedes was a force to be reckoned with in Bahrain despite the team's troubled pre-season test. Brawn said the German outfit's improved form last weekend was anything but a surprise.

"I wasn’t particularly surprised that Mercedes failed to shine at pre-season testing," he said. "When I was at the team, we always had a set of priorities which didn’t involve setting the fastest lap times.

"Analysis of data is so good these days, you can work out where you are. So you don’t need to shine in testing. And in a way having that little deficit drives the team harder.

"I must say, the car looked a lot a better in the race, it had definitely settled down. It’s clear they had made impressive progress in the days between the test and the first race."

Mercedes 'has no strengths' relative to Red Bull - Shovlin