Red Bull motorsport boss Helmut Marko regrets that Sebastian Vettel did not follow his advice by taking a year off from Formula 1 at the end of last season.

Vettel endured his worst season in Grand Prix racing in 2020 when he suffered from Ferrari's dismal performance as well as from Charles Leclerc's domination at the Italian outfit.

Last year, as Vettel faced the fire, Marko - who played a crucial role in the German driver's past success in F1 - urged his former driver to spend a year on the sidelines to recharge his batteries before eventually starting afresh in 2022 in an all-new environment.

But the four-time world champion ultimately decided to remain on the grid this year and open a new chapter in his F1 adventures with Aston Martin. 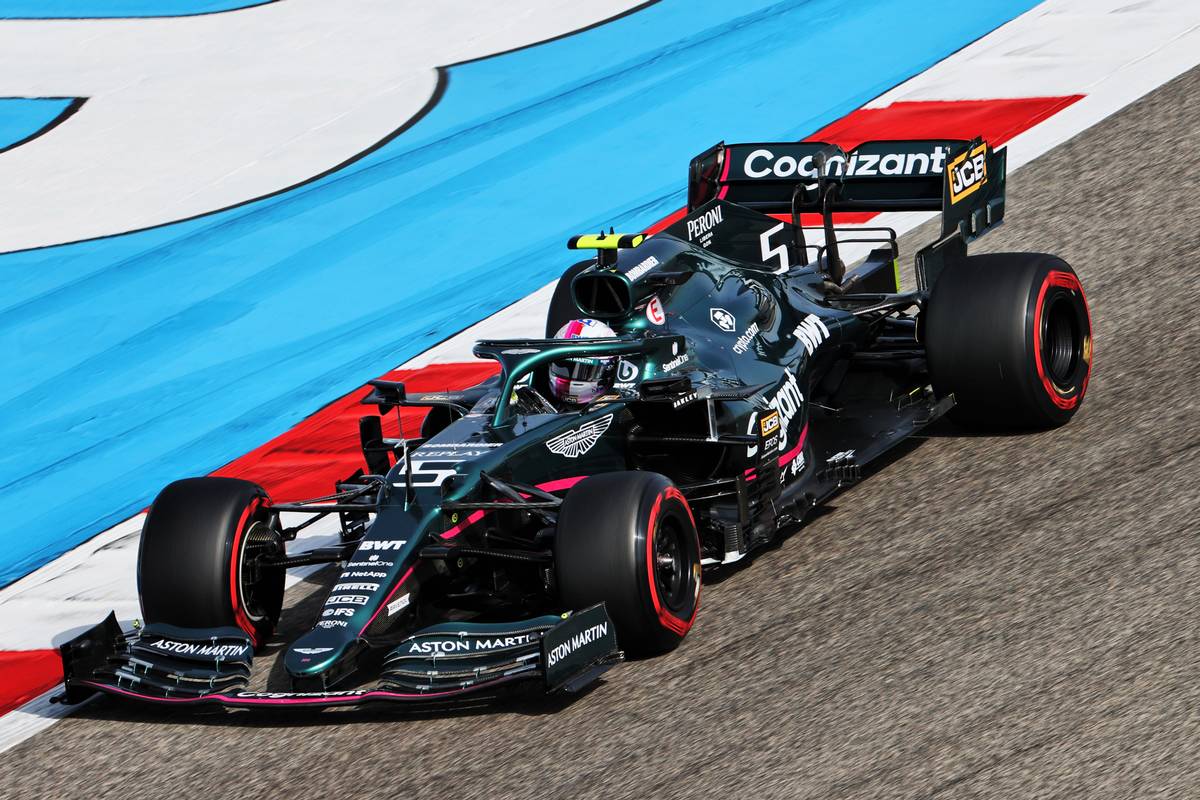 Alas, Vettel's debut with Team Silverstone in Bahrain was anything but auspicious, with a low-key performance and two separate incidents got him in trouble with the stewards.

"I thought he should have withdrawn for a year, to sort things out and to ask himself what he still wants," Marko told Motorsport-Total.

"I think there would have been plenty of opportunities for him next year, but he didn't Instead, he's in the Aston Martin, the team that is suffering, just like Mercedes.

"Those are two cars that are very similar. But the last Bahrain Grand Prix was by no means the windfall he so badly needed."

Marko was referring to the low-rake design concept followed by Mercedes and Aston Martin which has been negatively impacted by this year's regulations changes.

But the design specifications of Aston's AMR21 wasn't the only factor in Vettel's difficult start with his new team. The 33-year-old also admitted that he simply wasn't comfortable at the wheel of his new mount.

"It's probably not the weekend we were looking for but there's a lot of things that we learned in the race that we need to address," Vettel said in Bahrain.

"We will see how quickly we can fix them but I'm not at home in the car. There's a lot of things that are fighting me so that I can't really focus on driving. We need to address them and try and fix them.

"I obviously adapt to how the car wants to be driven but there's obviously a lot of things that add certain inconsistencies that don't help. I hope we can fix a lot of it very quickly."