Vettel's quest for a turnaround of his fortunes with his new team after a dismal period of underperformance with Ferrari did not get off to the best start in Bahrain.

The four-time world champion failed to exit Q1 in qualifying, collected a grid demotion and penalty points for a yellow-flag infringement during the botched session, and then rammed into the back of Esteban Ocon's Alpine in Sunday's race, a clumsy move for which he was handed two more penalty points in addition to a 10-second time penalty. 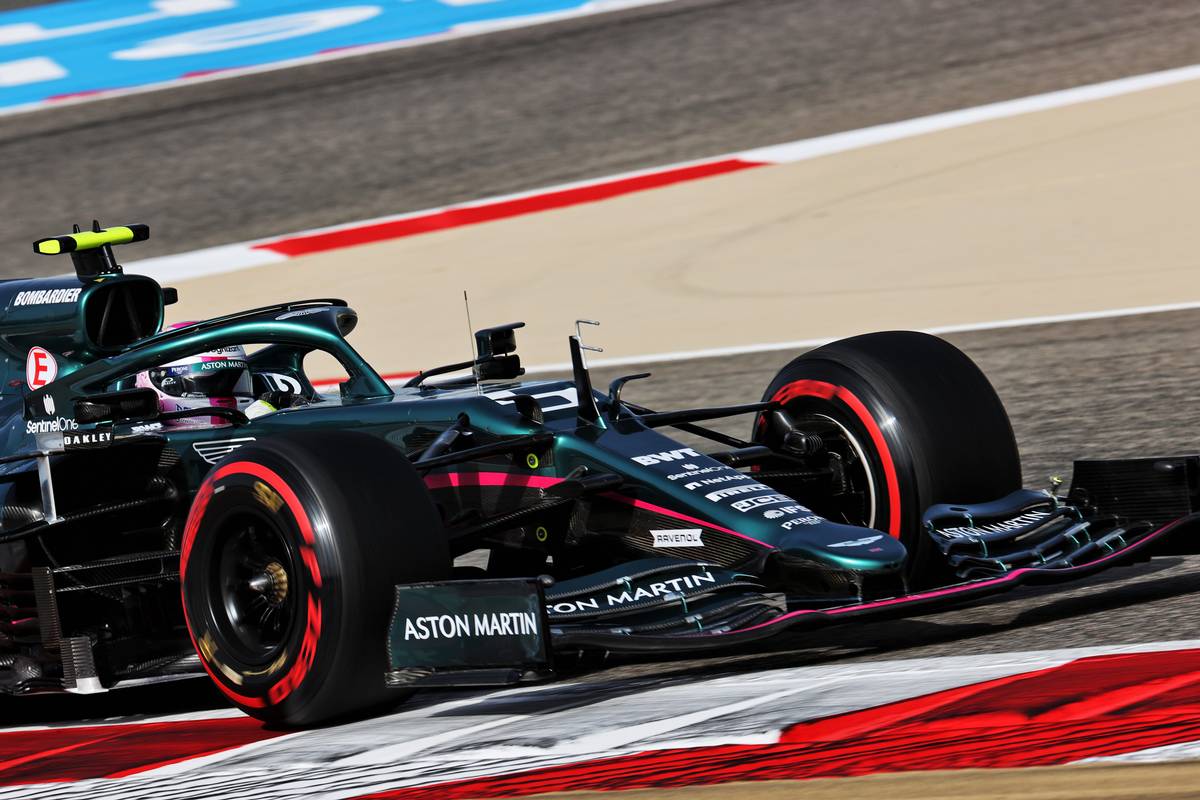 "Sebastian is a four-time world champion so he's one of the outstanding drivers, no question," Berger said on the latest 'In The Fast Lane' podcast. "But he never reacted well under pressure.

"Remember when Daniel [Ricciardo] came to Red Bull [he] was very strong and he put pressure on Sebastian. For Sebastian it was difficult to cope with it. In Ferrari it was the same thing.

"I just feel when you watch him, you feel he's not free. He's not relaxed enough. He's trying to prove things that, at this moment, aren't possible because the car isn't good enough or his own form isn't good enough.

"When you're in this situation you need to sit down, take a step back and say 'well, take it easy and the success is going to come again'."

Berger wonders whether Vettel is genuinely still motivated to race at the highest level after 14 years in the sport.

"In saying that he's at the end of his career too," added the Austrian said. "When you've done so many races, when you're already a four-time world champion, then comes a point when maybe you're not in a situation where you want to take all the risks, where you fight like you would fight before you won any races.

"In some way it just doesn't work out well for him. He starts to make mistakes and people start to question him. That's just step-by-step more pressure, and, as I said at the beginning, he doesn't like pressure."