Jenson Button believes Carlos Sainz will soon inch closer to his Ferrari teammate Charles Leclerc and give the Monegasque a good run for his money.

In Bahrain, Sainz kicked off his career with the Scuderia with an eighth-place finish, just 8 seconds and two spots behind Leclerc.

The gap between the two drivers which amounted to a little over half a second in qualifying was expected given Leclerc's strong position and experience with the Italian outfit.

But Button believes a fascinating battle could be brewing between the incumbent and Ferrari's new recruit whose technical feedback is reputed to be outstanding according to those who worked with the Spaniard at McLaren.

"I spoke to the McLaren engineers and they told me the Spanish driver is basically an engineer. He has a very intelligent approach and works closely with the team for many hours. 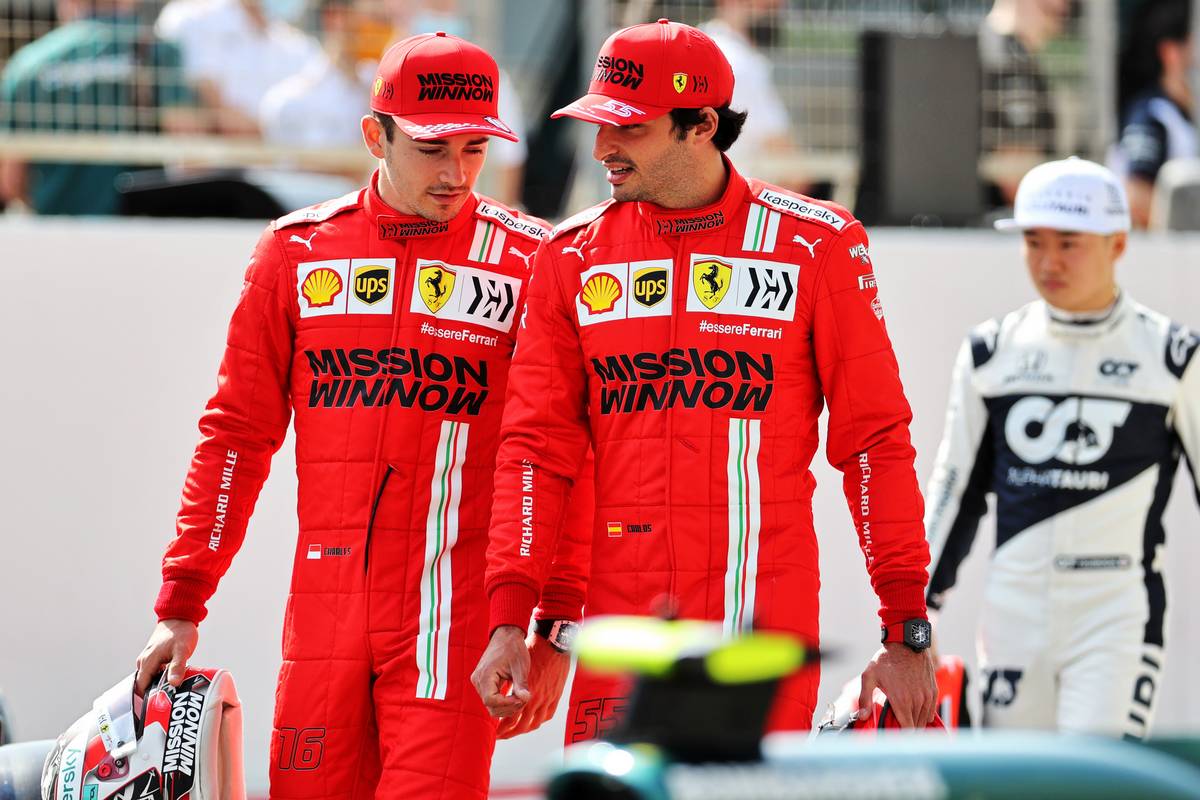 "That’s great, of course, because he doesn’t let his emotions get the better of him when it comes to getting the most performance out of the SF21.

"He doesn’t go over the top when he drives and we saw that throughout the weekend in Bahrain. He’s a great guy and Ferrari can boast of having a great pair of drivers."

Sainz recently expressed his utmost admiration for Leclerc, impressed by what the latter managed to achieve last season despite his equipment's under-performance. And Sainz is "curious" to see how he stacks up this year against his younger teammate.

"I know I’ve been up against guys like Max, Nico [Hulkenberg], Lando – who is super-fast, for me one of the fastest guys I’ve come across – and I know what I’m capable of against them," Sainz told The Race.

"But my respect for Charles is enormous, especially after what he managed to do with this Ferrari last year.

"That was impressive to all of us, not just you guys in the media, but for the drivers too. We knew he was doing something special on Saturday.

"I’m curious to see how I stack up against him, how can I also improve myself, what can I learn from him, to see why he is that good with the Ferrari at maximising the lap.

"Until I’m up against him I will not know why he’s that good. So I’m keen to learn."

Marko says Vettel wrong to not follow his advice