Romain Grosjean says he's happy to have raced in Formula 1 for ten seasons, but the Frenchman admits he took no joy in bringing up the rear with Haas during his final years in the sport.

Grosjean's career at the pinnacle of motorsport yielded ten podiums, all achieved with Lotus, a tally that perhaps shows how close the Frenchman came to getting a win.

Although Grosjean could evoke mitigating circumstances that prevented him from building on his early career momentum in F1, there were also far too many races that were undermined by his own doing.

"You can’t stay 10 years in Formula 1 and not be happy about it," Grosjean said in a recent interview, quoted by RaceFans.net.

"Did I regret that I never had the car to win races and championships? Yes. But was it in my hand? Probably a bit. Also probably not." 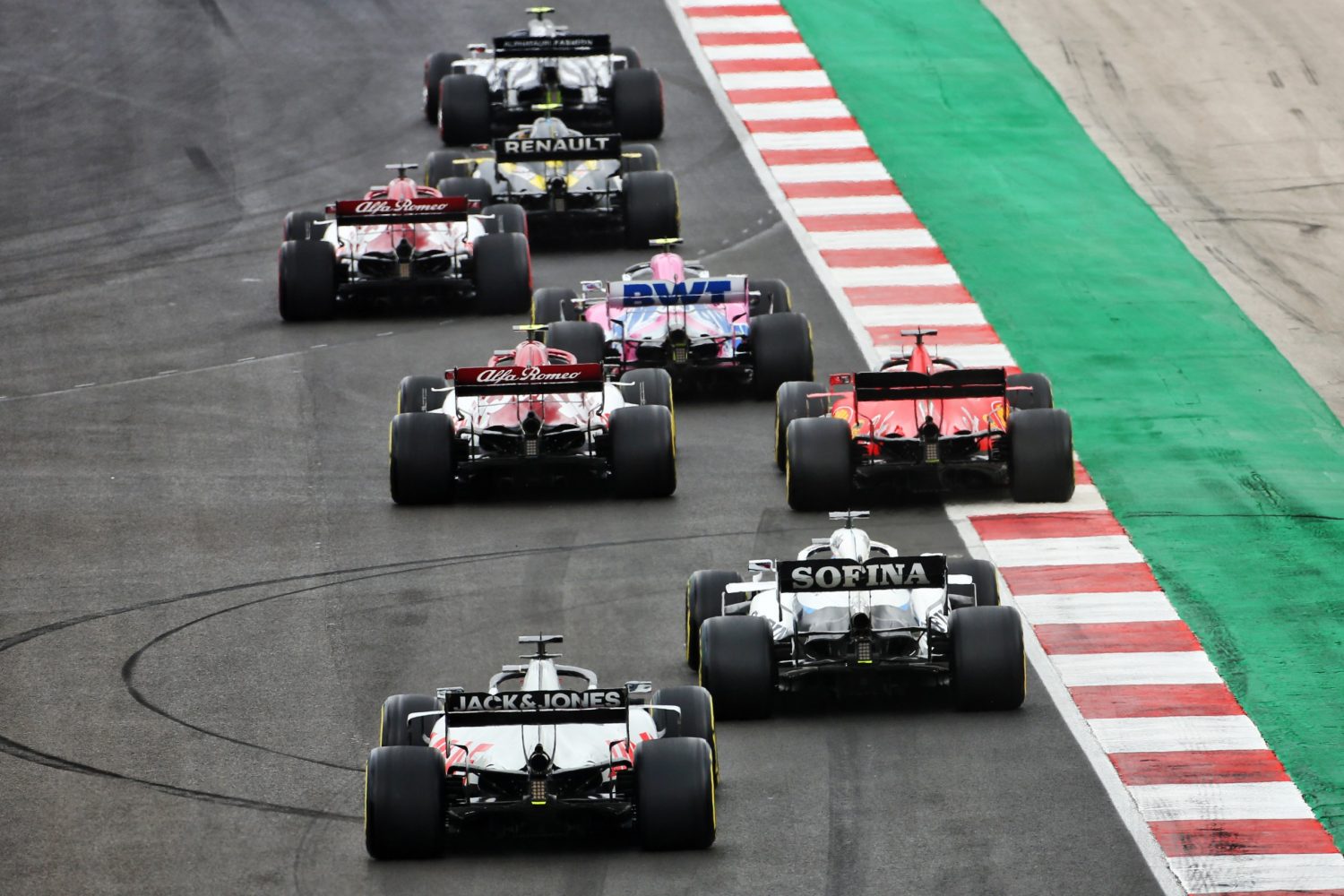 In hindsight, the 2013 season was a 'peak' in terms of results for Grosjean, with a downward slide following thereafter and running parallel to Lotus' dwindling finances.

"Coming [after] such a strong end of 2013, the team was in a difficult situation financially, change of regulations in the engine, it was going to be a problem to get it working," he recalled.

"When you’re going up like this [and] you end up having the worst car on the grid, it’s complicated to get a good seat."

Grosjean put on a brave smile as Lotus became undone in the years that followed, until 2016 when he joined Haas, F1's new addition to the grid that season.

The US outfit acquitted itself well in its first two seasons in the sport, but limited funding and various circumstances, including an underperforming and inconsistent car, led to several seasons at the back of the field until Grosjean and Haas teammate Kevin Magnussen were discarded by their team for 2021.

"Formula 1 is wonderful, it’s great," said the 34-year-old. "But, I mean, I’m putting money on the fact that Lewis [Hamilton] is going to be eight-time world champion this year.

"I’ve really enjoyed my time there. I’ve had a great career. But also, I was at the end of what I wanted to do there.

"Fighting with Haas to [get] out of Q1 when everything was fantastic is something that I had enough [of]. It was no real fun."

Grosjean departure from the grid and his migration west to America to race in the 2021 IndyCar series with Dale Coyne Racing has instilled new energy into "the man who walked out of fire" last year in Bahrain.

And Grosjean relishes the chance to race on equal with his peers for the first time in many years.

"The last time I got really the chance to have the same tools as the others was 2011 in GP2," he said.

"I was close to win a few times in Formula 1, but I was also in the era with Raikkonen and Vettel who dominated everything. I was close few times, but not on an every-race basis.

"I think it’s a great series where you’ve got top drivers, top level, top races. You get a chance to pretty much have the same tools as your friends, competitors."

Penske set to return to Goodwood for FoS celebration