Perez surprisingly outpaced teammate Max Verstappen in Saturday's shootout, but what seemed like an important breakthrough for the Mexican was short lived when the lights went out on Sunday.

The Red Bull driver failed to hold his own at the start of the Emilia Romagna GP, succumbing to both Verstappen and to Ferrari's Charles Leclerc on the opening lap.

He then slid off the track under the safety car before wrongly reclaiming on the track the positions lost to Daniel Ricciardo and Pierre Gasly, an error that earned him a 10-second penalty. 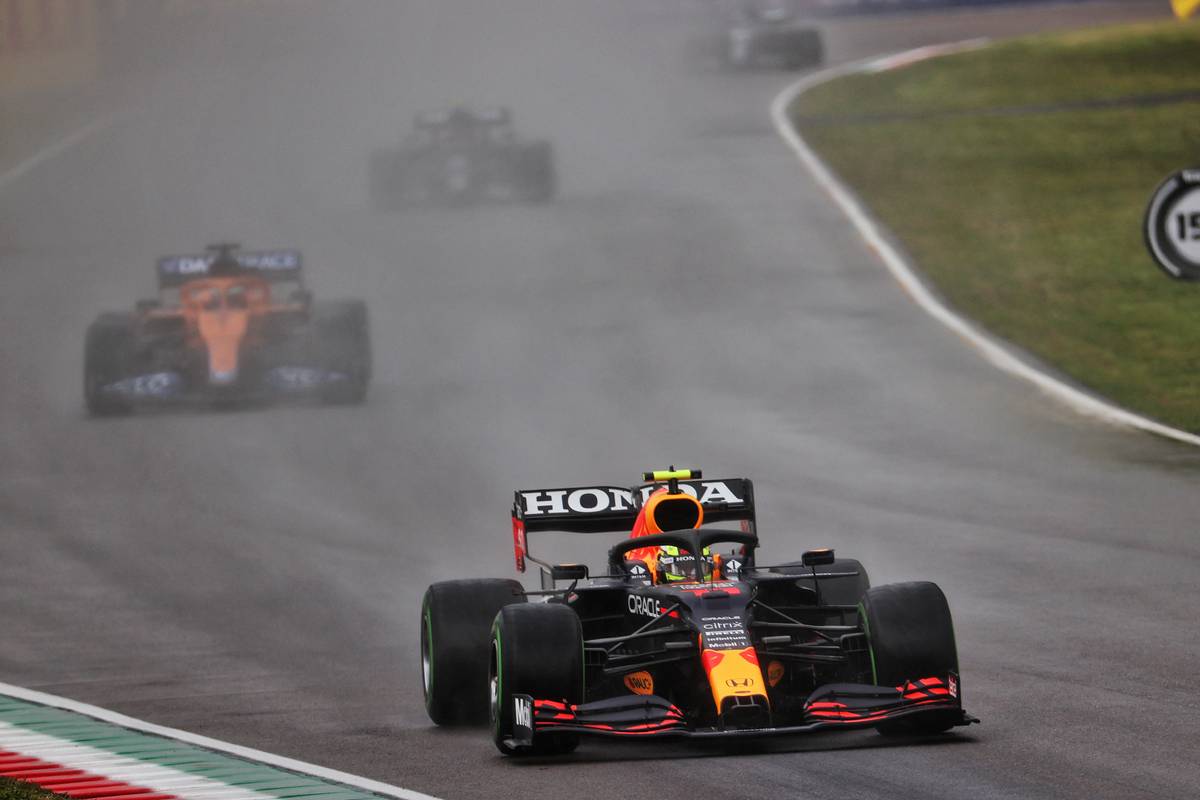 But Perez's second mistake, when he spun into the gravel at the exit of the Villeneuve chicane while running fourth, shortly after the race had been restarted, permanently sealed his fate and a lowly P11 finish.

Marko was not impressed by his new driver's performance in Italy.

"It started well in qualifying," Marko told Servus TV. "Suddenly, out of nowhere, he drives the second-best time. Then we thought that everything would fit.

"I think he didn't manage to get the tyres up to temperature right away like Max did. Of course, 11th place is more than annoying.

"Above all, the spin at the restart cost him everything," Marko added. "Basically, it was a very bad day with a bad performance."

Perez made no attempt to downplay his mistakes, and while conditions were tricky, he refused to invoke mitigating circumstances.

"It’s been a very bad day and bad job," he admitted. "I’m looking forward to learning from what we’ve done today.

“I don’t know this car in these conditions and I struggled quite a lot to get any temperature into the tyres in the early laps. And then it’s not knowing how much I can do with the set-up in the car [using the available tools].

"I will learn from it and do better. I apologise to the team because today we should have been in second – one and two."

Hill: First corner tussle 'set up a bit of a crisis' for Hamilton