Fernando Alonso admitted that it was odd to hear himself dubbed the Alpine F1 team's "godfather of everybody" by CEO Luca de Meo as a result of his extensive experience in the sport compared to the relatively young behind-the-scenes line-up.

De Meo said he wanted to use the two-time world champion's knowledge of motorsport to help Alpine become a top team, explaining: "It’s about attitude and mindset, and he has it."

Speaking to UK broadcaster Channel 4 in an exclusive interview after picking up his first championship point since returning to the sport after a two-year absence, Alonso admitted that his boss's comments had certainly made him stop and think.

“I think he meant that from everybody in the team, one of the most experienced guys is the driver now - which is a little bit odd,” he acknowledged.

“Normally you come into Formula 1 and we have a lot of experienced members in the team telling you about the old races and the anecdotes and curiosities of Imola, curiosities of another circuit.

Although Alpine is in one sense a brand new team on the F1 grid, it's also very much the same team with which Alonso won his back-to-back titles in 2005 and 2006.

"The team is fresh, motivated and has some potential to become a champion team in the future," he said. “I’m sure of that. I don’t know if it’s going to take two years, five or seven, but we are in a nice project and I’m enjoying it.” 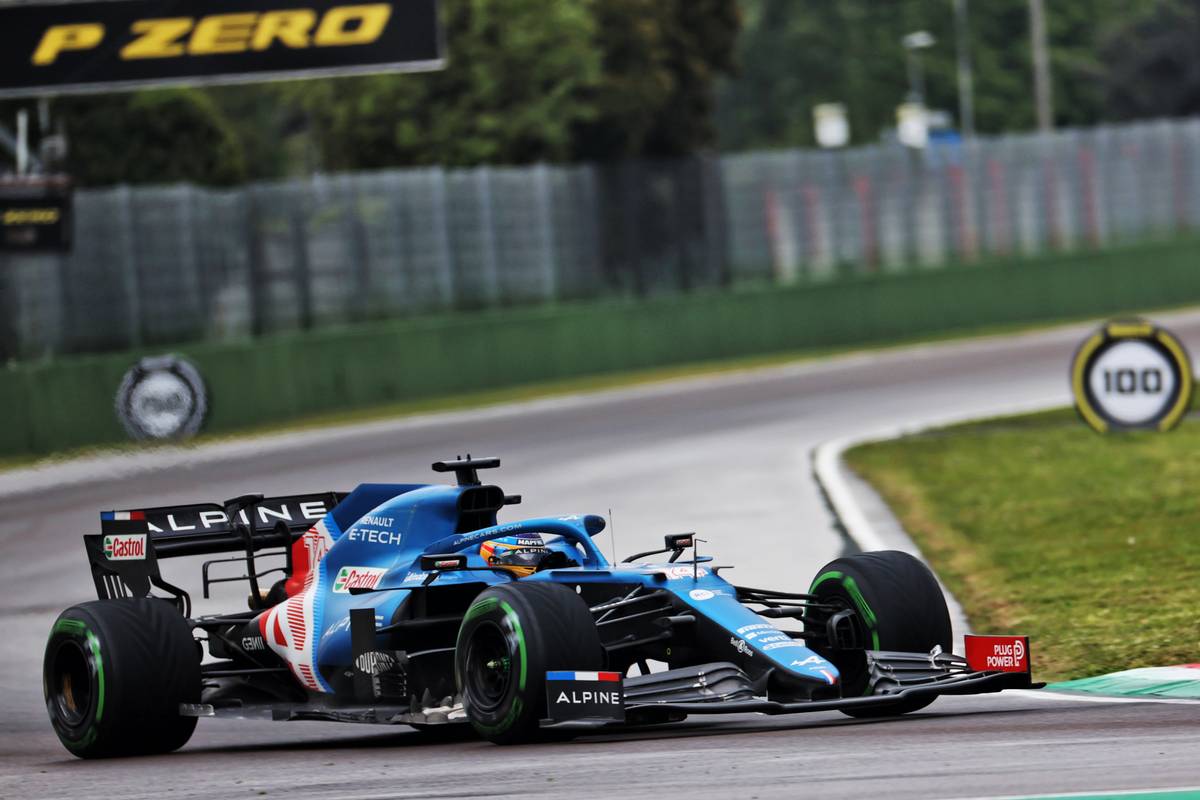 Alonso has admitted that the two years he took out of F1 to compete at Le mans and Indianapolis had left him scrambling to catch up, such is the pace of technical development.

“It feels kind of obvious that every lap I do, every lap we do, these drivers, we feel more comfortable,” he said, adding that the mix of weather conditions at Imola had been a big help in that respect.

"We compressed all in one race with a lot of activity," he continued. “So I’m happy with the learnings. I’m also happy with feeling the car in wet conditions. 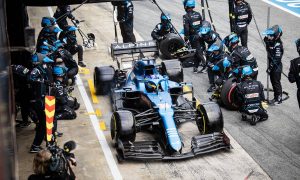 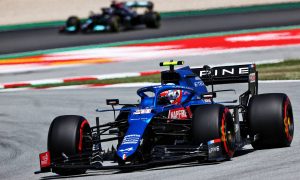 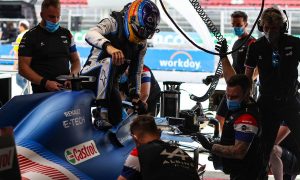