Lando Norris embraced his second career podium in F1 at Imola, but the young Briton warns that McLaren won't figure as prominently in every race this season.

Norris appeared set for a spot among the top-three in qualifying at the Emilia Romagna GP until his best flyer in the Saturday shootout was deleted for exceeding track limits.

But on race day, the McLaren driver put in a spirited drive that allowed him to claim the final podium position in Italy, a performance that followed his already impressive P4 finish in Bahrain three weeks earlier.

McLaren thus heads to this week's Portuguese GP as the third best team on the grid, while Norris also sits third in the Drivers' standings after two rounds.

However, the 21-year-old insists it would be unrealistic to believe that the Woking-based outfit will be able to hold its own just behind the front-runners at every upcoming race. 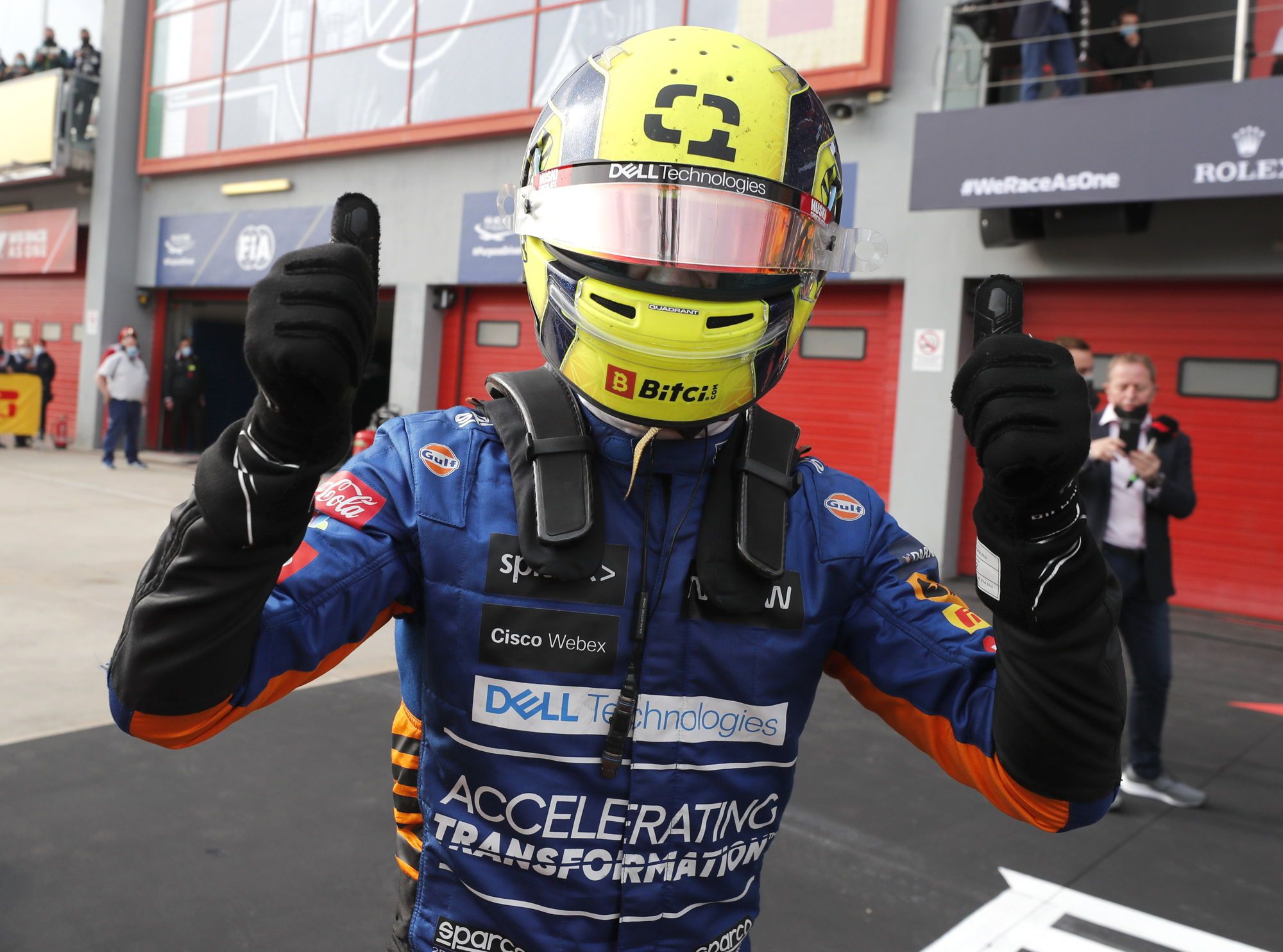 "Being on the podium for the second time in Formula 1 was an amazing feeling, but I couldn’t have done it without every single person in the team," Norris said ahead of this weekend's event at Portimão.

"Everyone at track and the factory continues to go above and beyond to give us the best possible chance every weekend.

"The result shows the progress we’re making to compete closer towards the front of the grid, but we know not every race will go in our favour.

"We just need to keep our head down and look to improve in all areas to find that extra tenth that can give us the edge against strong competition.

"I think Imola really showed us that we need to try and turn every opportunity into an advantage with the fight being so close."

Portimão was an unexpected addition to the 2020 calendar and a race that found its way on to the schedule thanks to the disruption caused by the coronavirus pandemic.

It was however an event that added value to the championship according to Norris.

"I’m glad we get to return to Portugal this weekend as it was a circuit that added something different to last year’s calendar," he said.

"The elevation changes at this track make it a demanding drive with several blind corners.

"Everyone was struggling for grip there last year with the track being recently resurfaced, so it’ll be interesting to see what it’s like this weekend.

"Hopefully we’ll be able to push the car a bit more this time around."

Mercedes handed 'get out of jail free card' at Imola – Wolff